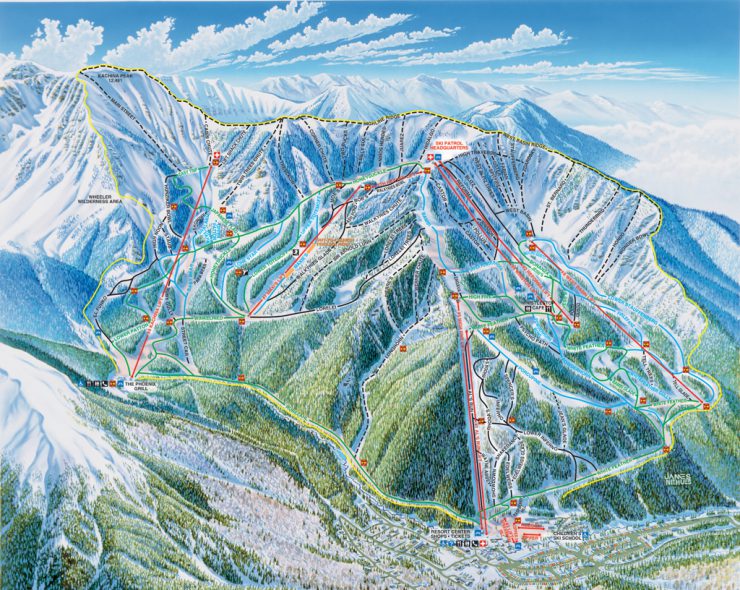 Mickey Blake, COO of Taos Ski Valley and son of ski pioneers Ernie and Rhoda Blake, announced today that the family-held corporation has entered into an agreement with conservationist Louis Bacon who will purchase the resort.

Blake stated, “Louis and his team have been true partners for many years and have played collaborative roles in the vision our family has for the ski valley, the base area redevelopment and the on-mountain improvements. Based on our relationship and his track record for conservation, our family approached Louis about purchasing Taos Ski Valley. We are pleased he was interested in our proposal and we look forward to working together on the transition.”

“It is a once-in-a-lifetime opportunity to be a part of this iconic ski area with its expansive mountain and the first-class team of professionals,” said Bacon spokesperson, Peter Talty. “Our mandate is clear and we are dedicated to advancing the Blake family vision and legacy of Taos Ski Valley, by continuing to provide an unmatched skiing experience while serving as an economic driver for northern New Mexico. Louis is honored that Mickey and his family approached him to be part of this tradition.”

Louis Bacon is the owner of Trinchera Blanca Ranch in Costilla County and Tercio Ranch in Las Animas County, Colorado. In 2012, Bacon reached an agreement with Colorado Open Lands to place Tercio Ranch into a perpetual conservation easement that followed his early work with U.S. Fish & Wildlife Service (FWS) to place Trinchera Blanca Ranch under the largest conservation easement donation ever received by FWS as well as the largest in Colorado. Bacon is a recognized conservation philanthropist through his Moore Charitable Foundation, and in the region through the Trinchera Blanca Foundation. Some of his conservation work includes supporting organizations like the Colorado Coalition of Land Trusts, Rio Grande Headwaters Land Trust and the Taos Land Trust.

The Blake family will retain a seat on the Board of Directors for Taos Ski Valley and all staff will continue in their current positions. COO Gordon Briner, who will take over as CEO.

The transaction will be completed pending shareholder approval. Both Blake and Bacon anticipate a smooth and seamless transition for all existing employees, operations and for the skiing public. 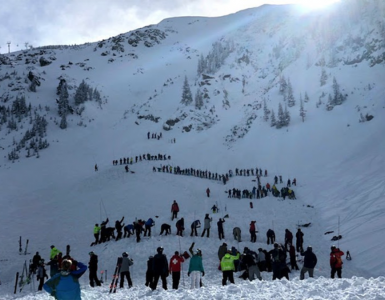 A U.S. Forest Service (USFS) review concluded that Taos Ski Valley, N.M., followed proper safety procedures in the days and weeks leading up to a Jan. 17 inbounds avalanche that killed two skiers. The review said the avalanche was trigger by a skier... 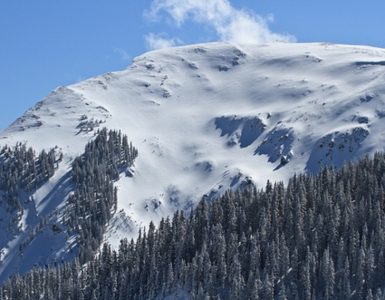 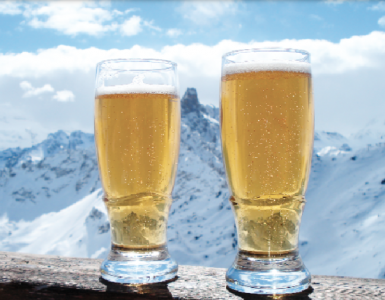 The consumption of alcoholic beverages will be allowed in controlled access areas on the grounds of ski areas similar to golf resorts. 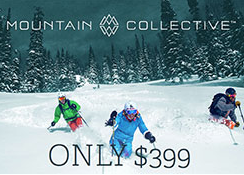