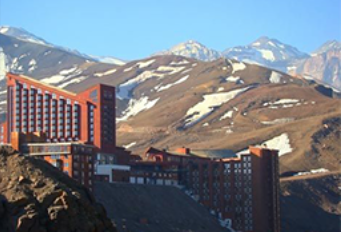 How dry has it been? Despite a deepening El Nino, which often brings increased precipitation, Santiago has seen just 1.2 centimeters of rain this year, 86 percent less than normal. Given the low precipitation, Portillo hopes to open July 7, according to SnoCountry.com.

Meanwhile, three ski areas are open in Argentina, including Caviahue, Chapelo, and Las Lenas. However, all three currently have base depths of less than a foot, and less than half of their lifts in operation.

Down Under, seven Australian ski areas are open, including Perisher and Thredbo, which are reporting thin base depths of about four inches on SnoCountry.com. Conditions appear to be somewhat better in New Zealand, where six of 17 ski areas are open. Coronet Peak is reporting a base of up to 55 inches, and Cardrona has received about two feet of snow in the past three days. 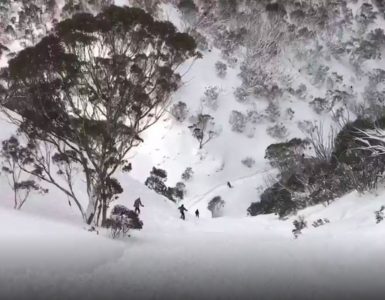 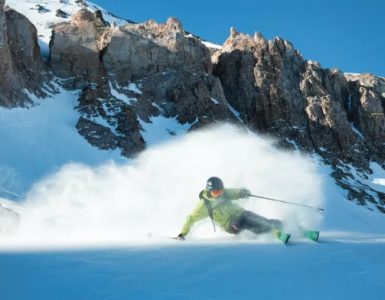 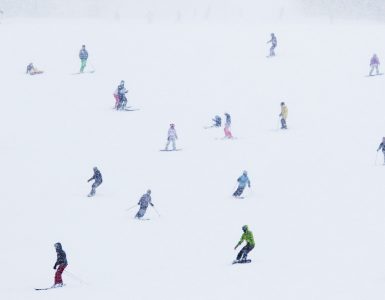 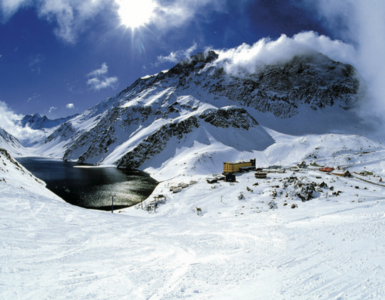 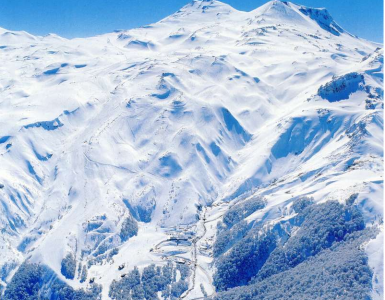 Getting tired of the heat? Have you found yourself drifting off to epic ski thoughts lately? Perhaps this is the year to act on that dream of visiting Chile for a few powder turns—Nevados de Chillan Ski resort is reporting a two meter base! Nevados... 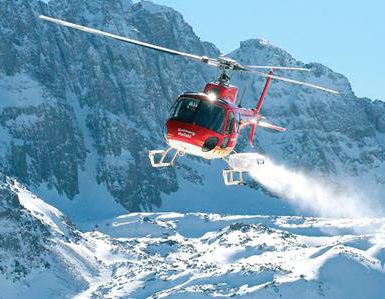