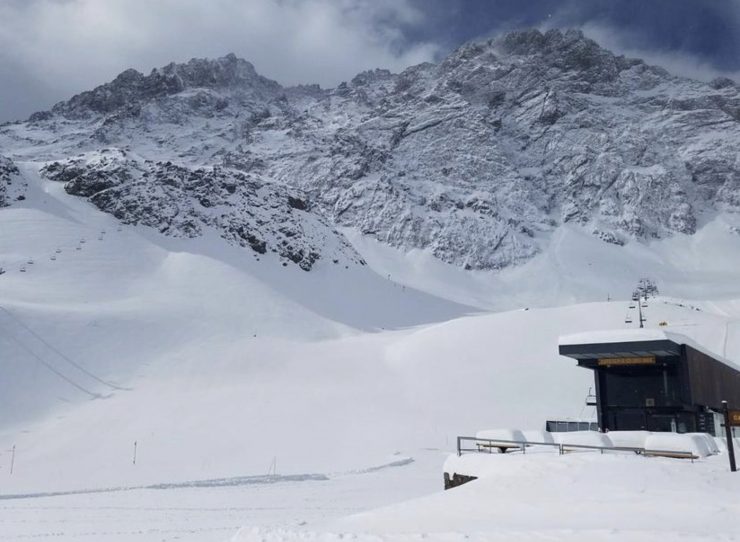 132 cm’s of snow just blanketed Ski Portillo, Chile in the Andes Mountains and another storm is moving in. Who’s heading south to Ski the World?

The storm started on July 9 after shifting winds brought massive snowfall to the Andes Mountains. Below-freezing temperatures, blustering wind and deep snow made for a highways disaster. Over 400 people were trapped in the mountain pass on both sides of the border, reported Socialpost, most of them were tourists and truck drivers. 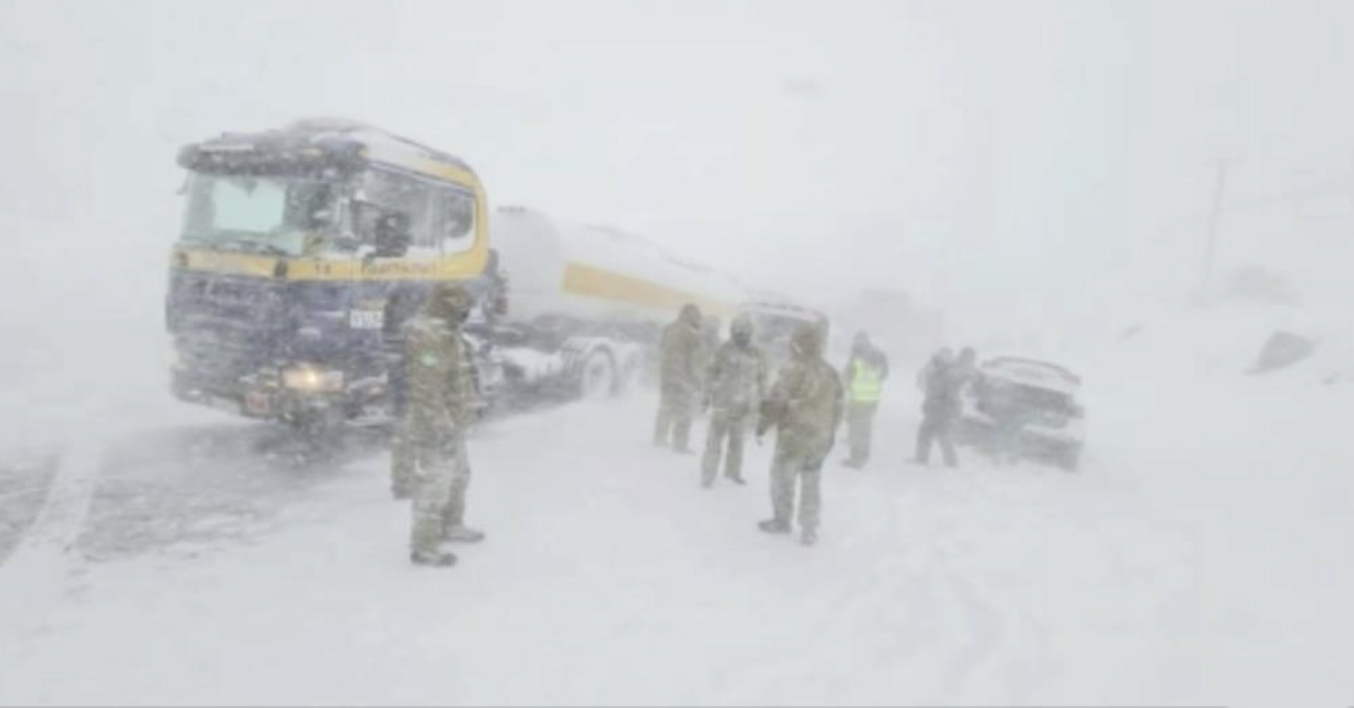 “There are temperatures of minus 10 degrees Celsius and snow accumulation of more than one meter on the roads,” Hector Tello, a municipal official in Argentina, told C5N, an Argentinian TV news network. “There were cars that could not continue their journey because of the snow and could not even open the doors to get out.”

“This is climatologically the coldest portion of the year for the regions impacted by the snowstorm over the weekend,” AccuWeather Meteorologist Mary Gilbert said. “Just like we are in the heart of summer in North America, Chile [and] Argentina are in the grip of winter.”

The winter has been a bit colder than normal for some parts of the area, Gilbert said. Santiago, Chile, is currently running 2 degrees Celsius below the typical monthly average, and due to the significant terrain along the border of Chile and Argentina, these areas tend to be hit the hardest with snowfall during the winter months.

AccuWeather Senior Meteorologist Jason Nicholls said central Chile could experience another round snow late Wednesday and Thursday of this week.