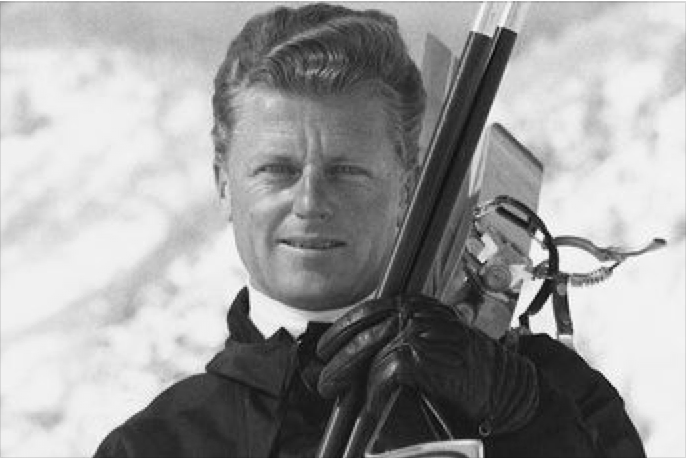 Stein Eriksen, the most famous skier of his generation, passed away December 27, at his home in Park City, Utah. He was 88 years old. 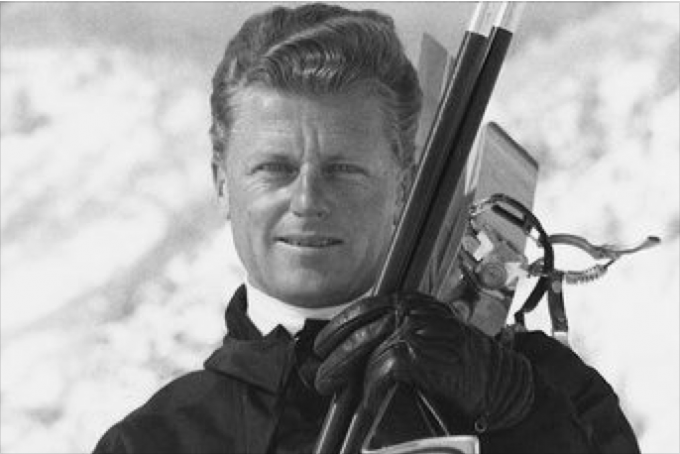 Stein was the son of Marius Eriksen, an Olympic gymnast and manufacturer of ski equipment. Born in Oslo, Stein trained as a gymnast and skier, and became Norway’s slalom champion in 1949. He won the bronze medal in slalom at the 1950 World Championships in Aspen; at the 1952 Olympics at home in Oslo, he took gold in giant slalom and silver in slalom. Moving to the United States, he taught skiing at Sun Valley, but continued to race for the Norwegian team. He went on to win three gold medals at the 1954 World Championships in Åre, Sweden, in slalom, giant slalom and combined.

As the most visible and photogenic celebrity in skiing, Stein was an invaluable promoter. He was named ski school director at several start-up American resorts, including Sugarbush, Heavenly Valley, Snowmass and Park City.He put his gymnastic skills to work by performing spectacular aerial flips on skis, often on a regular weekly schedule, as part of his promotional work for his ski areas.

In 1981, Edgar Stern brought Stein to the new Deer Valley resort as director of skiing and host of the luxurious Stein Eriksen Lodge. He spent the rest of his life there.

Stein is survived by his wife Françoise and children Julianna, Ava, Stein Jr., Anja, and Bjørn. 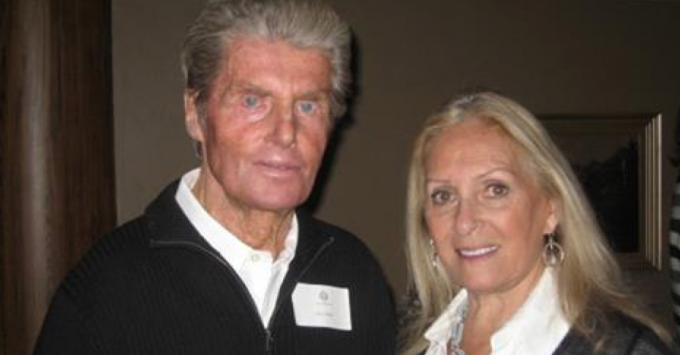