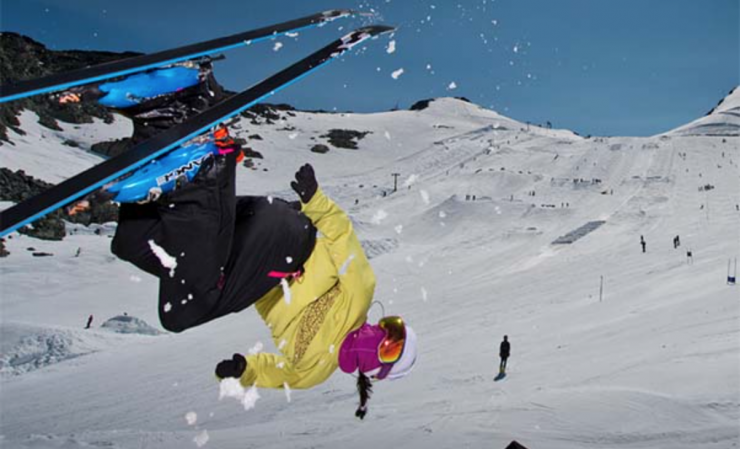 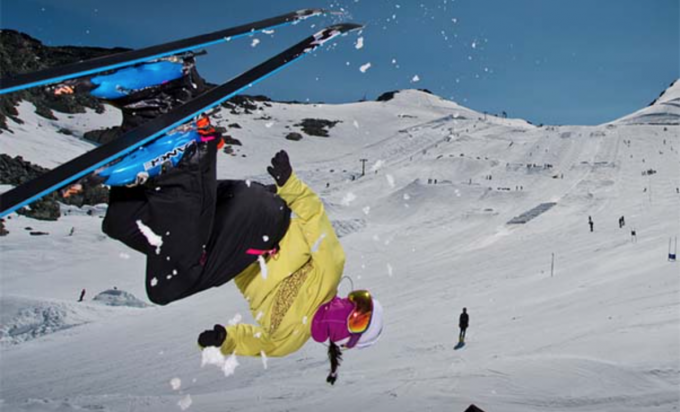 The new training center will be adjacent to Nintendo Terrain Park, which will broaden the scope of athletes training at the center.

“We are excited about this project and what it could mean for the sport of freestyle skiing in Whistler,” said Dave Brownlie, president and CEO of Whistler Blackcomb. “Whistler Blackcomb prides itself on being a training ground for athletes at every level. This new training center, combined with the fact Whistler Blackcomb boasts one of the longest ski seasons in North America, will attract regional, provincial, national and international teams to come and train at the world-class facilities available here.”

The facility will also host a wide range of events, from regional and national championships, to World Cup events. “The plan falls into CFSA’s strategic vision for Whistler as a turnkey high performance training and event hosting center,” said Bruce Robinson, CEO of the Canadian Freestyle Ski Association.

The Whistler Blackcomb Foundation is supporting the project as the founding sponsor with a donation of $300,000. The funds to support the freestyle skiing training facility on Blackcomb Mountain were sourced from Founders Pass funds for 2015-16.

Mei McCurdy, executive director of the Whistler Blackcomb Foundation, said, “We hope our contribution as the founding supporter will be the catalyst for raising the funds to complete this amazing legacy project and benefit our youth and future generations for years to come.”

Construction of the facility is expected to begin next summer, with additional fundraising efforts currently underway. The WBFSC is looking for additional sponsors or private donors interested in supporting the project in return for long-term naming rights at Whistler Blackcomb.