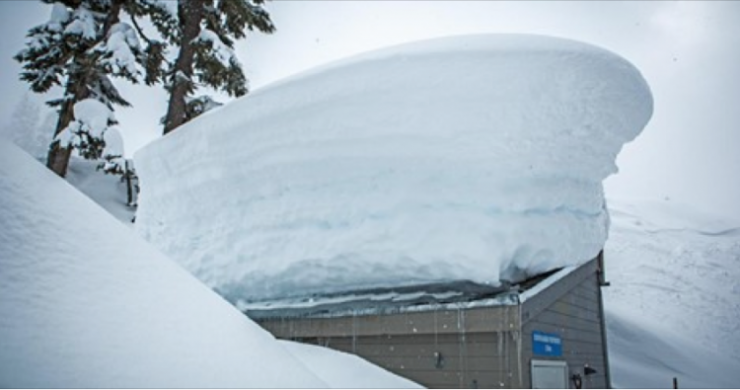 Ever so discrete shout out to Biggie Smalls aside, there is some exciting snow related news coming out of Whistler Blackcomb this week. Whistler Blackcomb is extending the season, the snowpack is thicker than average. As one who inputs snow data each morning while you all are snuggled in your sleep sacks, I get immense satisfaction out of watching these numbers climb or even better, jump, over the season. And let me tell you this was a delight. 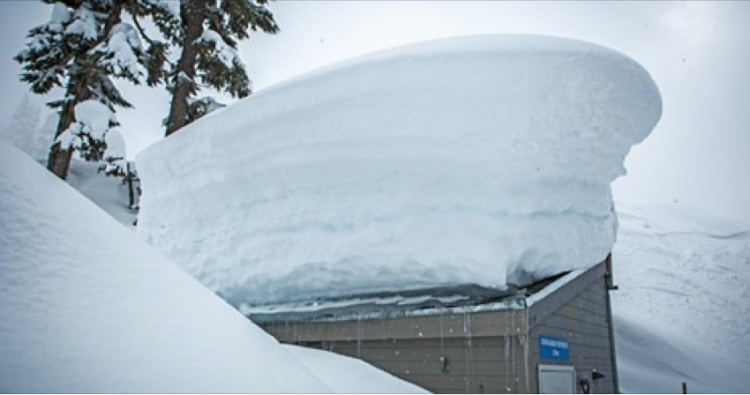 The past week has marked an impressive milestone in the unpredictable whirlwind that is the snow business. Our cumulative snowfall this season has officially surpassed our average annual snowfall calculated over the past 10 years. Less weatherman jargon you ask? Whistler Blackcomb takes the total snowfall each year for the past 10 years and calculates an ‘average annual snowfall’ which so happens to be 1,163cms. The total snowfall this season as of today is 1,177cms, surpassing this annual snowfall average. What’s shocking about this is that we are nowhere near the end of our season.

Which brings me to even more good news – today Whistler Blackcomb officially announced we will be extending the ski season on Blackcomb Mountain until May 30! This means there is still well over two months left of skiing and riding. I mean, I’m pretty jazzed at the thought of spring riding with the fun loving vibes, sun, crazy après sessions, and couldn’t forget about the World Ski & Snowboard Festival! But spring seems like it might be light years away as we’ve been getting pounded with snow for the past two weeks. In March alone we’ve been blasted with 292cm of the good stuff. You won’t hear me complaining – I wasn’t and am still not ready for winter to end.

I hope by now that many or most of you have come to experience the powderific madness that is March up here in Whistler and if not, what are you waiting for? Shred forth, my friends the snow awaits you. 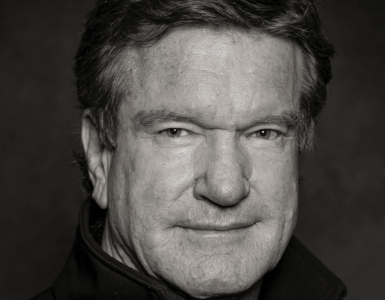