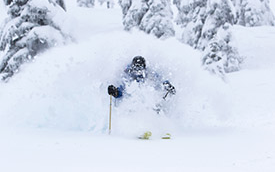 Stevens Pass wrapped up its season on April 24 with 132 percent more skier visits than 2014-15 and the most since it started digitally capturing that data in 2008-09. 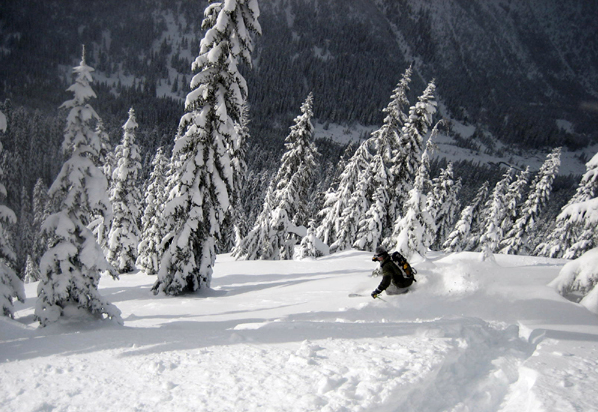 The 427 inches of snow Stevens Pass, Wash., got this season is about three feet below average (queue groaning from the East Coast), but when it fell it came at the right time.

This is a much better picture than was painted by climatology experts leading into the season, said VP of sales and marketing Chris Danforth. “Before the season even kicked off, folks were talking doom and gloom due to dire climate predictions which touted a ‘very strong’ El Nino that was supposed to leave the Pacific Northwest high and dry. That just didn’t happen,” he said.

Stevens pass is rooting for the experts to be correct for next season because they’re calling for a 70 percent chance of a La Nina pattern. The last time a La Nina followed a “very strong” El Nino, Stevens Pass recorded a season total of 763 inches of snow.