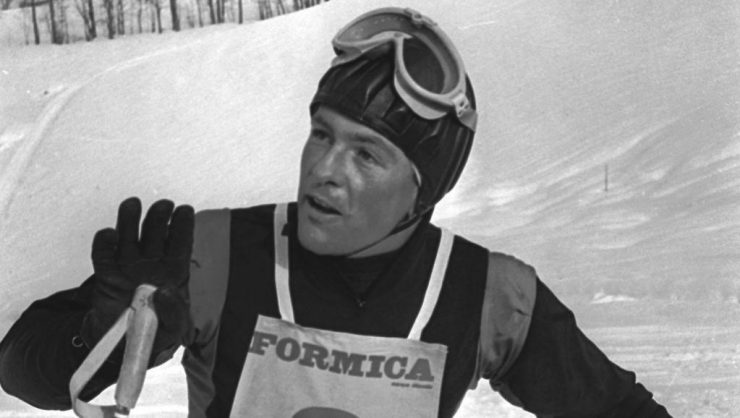 The former French Olympic skiing champion and entrepreneur Jean Vuarnet has died at the age of 83, his family has announced.

Vuarnet, who gave his name to a world-famous brand of sunglasses, won gold in the downhill event in the 1960 Winter Olympics in California.

He is credited with inventing an aerodynamic crouch for downhill skiing known as the “egg”.

Vuarnet was also the first person to win the event using metal skis. 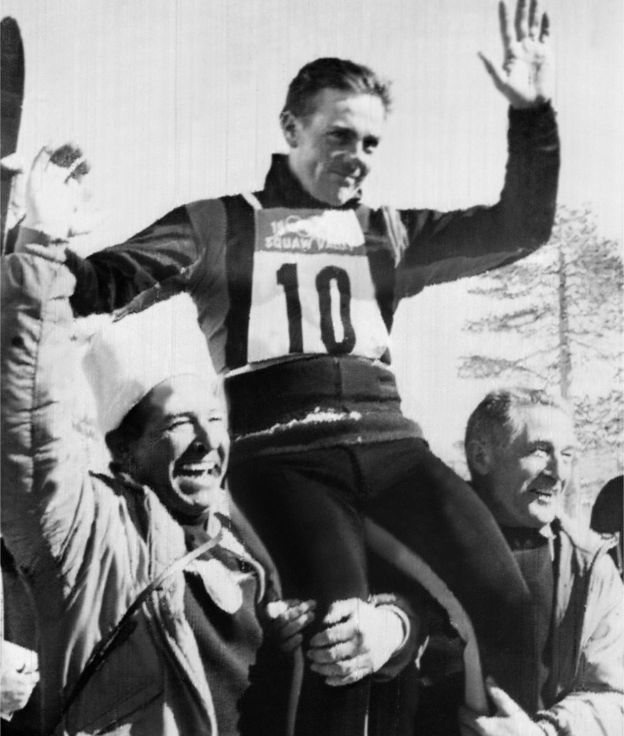 His aerodynamic ski position has been copied and perfected by generations of skiers, says the BBC’s Hugh Schofield in Paris.

At that competition in California, Vuarnet also wore a new type of anti-glare sunglasses provided for the French team.

Following his win, he agreed to a deal with the manufacturer of the glasses permitting them to use his name.

Vuarnet also won bronze in the downhill event in the 1958 World Championships.

He went on to help develop the Avoriaz ski resort, which opened in 1964 as part of the famed Portes du Soleil ski area that links 12 French and Swiss resorts in the Alps.

Vuarnet suffered a personal tragedy in 1995 when his wife and son were involved in ritual killings along with dozens of members of the Order of the Solar Temple cult.