Time is of Essence 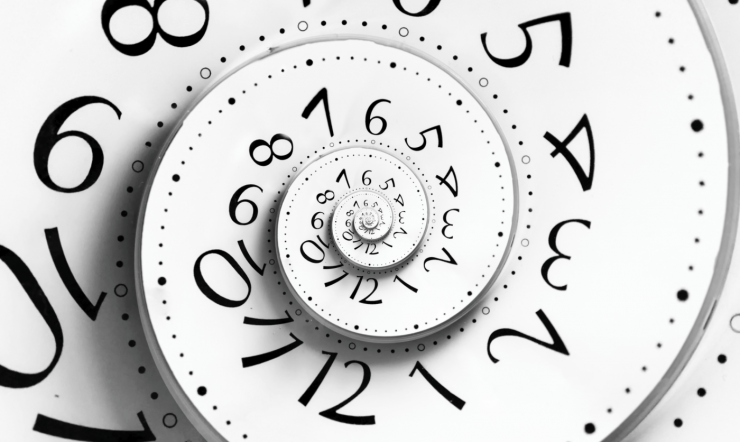 Lawrence Zaroff is a spry man with a great twinkle in his eyes who has seen many successes and an occasional failure during his 4,100 bypass surgeries.

He was wearing a baseball hat that said Stanford Graduate Class of 2000 when he and his wife sat down across the aisle from us at dinner on Salt Spring Island in British Columbia. My wife leaned across the aisle to ask him doubtfully if he really was a graduate from the class of 2000. He replied, “I graduated four years ago and have been wearing this hat ever since and you are only the second person to ask me that question.”

He was an open heart surgeon for 29 years and one day he realized that even though he was saving lives on an almost-daily basis, it was getting boring. I doubted that open heart surgery could be boring, but he said, “It was the same thing day in, day out. Open them up, cut and sew, then close them up.” He began to wonder, “Is this all there is?” So he quit.

After eight years of college and medical school, followed by seven more years of study to become a surgeon and then 29 years of becoming a pioneer in the field of heart bypass surgery, he quit. When he started practicing, the success rate hovered around 10 percent. (This might be why they call it medical practice.) During his long medical career, the success rate for that type of surgery climbed to 99%. Those are great odds when you consider how complex heart surgery is.

When he decided to hang it up, he and his wife moved to Aspen, Colorado for a decade of skiing and climbing almost every peak in that part of the world. While he climbed, his wife took up watercolor and oil painting and launched a very successful career of her own.

At the age of 60, he climbed the Matterhorn in Switzerland and 15,000-foot-high Mt. Blanc in France, which are both formidable climbs for anyone at any age. Prior to that (while his wife worried), he journeyed to the Himalayas to be part of the team that made the first ascent of Chulu. He commented, “It wasn’t very high, only 22,000 feet.” (I guess “high” is a relative concept. I’m limited by my wife to an eight-foot stepladder.)

After all of this, at the age of 68, Lawrence went back to Stanford to get a PhD. He is currently teaching a class on aging: what to do about it and how to avoid it. He teaches about mid-life crisis, its causes and effects and even its remedies, if there is such a thing. He teaches about all of the stuff that faces anyone who still thinks they are 27 years old and doesn’t ever want to look or act as though they really are 47 years old, despite the fact that 50 is right around the corner.

Anyone with the look-to-the-future attitude that Lawrence and his wife have would certainly be my choice to take a college class from. This is a subject that everyone will (or already does) face unless the grim reaper gets to them first.

As we sat there in the early evening sunset, it seemed to me that this heart surgeon was motivated by always wanting to know more and keep a youthful attitude. Lawrence is a doctor who still commutes 100 miles each way between Sausalito and Stanford University to teach his class on aging. He does this every day, not because he has to, but because he wants to.

I remarked that it was a terrible commute, but then he told me the story of how easy that commute had become. On his 70th birthday, all six of his kids showed up. Since he and his wife had paid college tuition for all six of them, he really expected that for the big 70, he would get the keys to at least a convertible of some kind, maybe even a Mercedes or a BMW.

He was very disappointed when all he got was an envelope with a piece of paper folded up inside. It was a short note, giving him a luxury car with a desk, a cell phone, and a private chauffer for as long as wanted to teach at Stanford and live so far away. With the gift of a car and driver, he could now work the two hours it took to commute every day. His kids had given him the most precious gift anyone can give anyone else: time.

Time is one of only two things a person can really own. The other thing that we own is our name. They are both very precious and we can invest them or we can waste them, but when they are gone, they are gone and nothing can ever bring them back.

Lawrence Zaroff M.D., PhD, mountain climber, bicycle rider, skier, husband and father doesn’t waste a moment of his precious time. He says, “It all goes back to attitude and always keeping your brain on fast forward.” I find myself wondering what he’ll do next, when he gets bored with teaching.