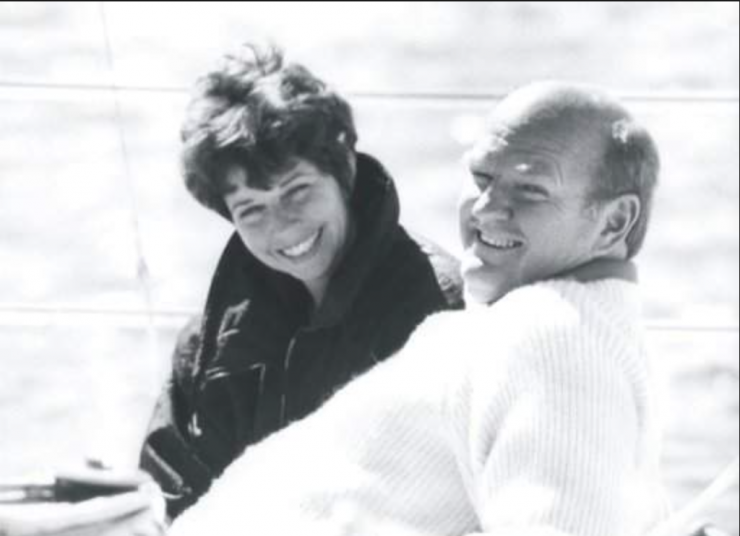 The official documentary on the extraordinary life of groundbreaking ski filmmaker Warren Miller is nearing completion in 2018 by a production team led by Lorton Entertainment, BoBCat Studios, and O’Malley Creadon Productions. Directed by Patrick Creadon and produced by Christine O’Malley and Jeff Conroy, the untitled documentary contains the last on-camera interview with Miller before his death on January 24, 2018.

Never-before-seen archival footage woven together with interviews from family, friends and colleagues will give audiences a rare look at the man behind the films that kicked off ski seasons across the country for over 60 years. World-renowned skiers Scot Schmidt, Dan Egan, John Egan, Jonny Moseley, Kristen Ulmer and Colby James West also pay tribute to the man who reminded people that “The best place in the world to ski is where you’re skiing that day.” 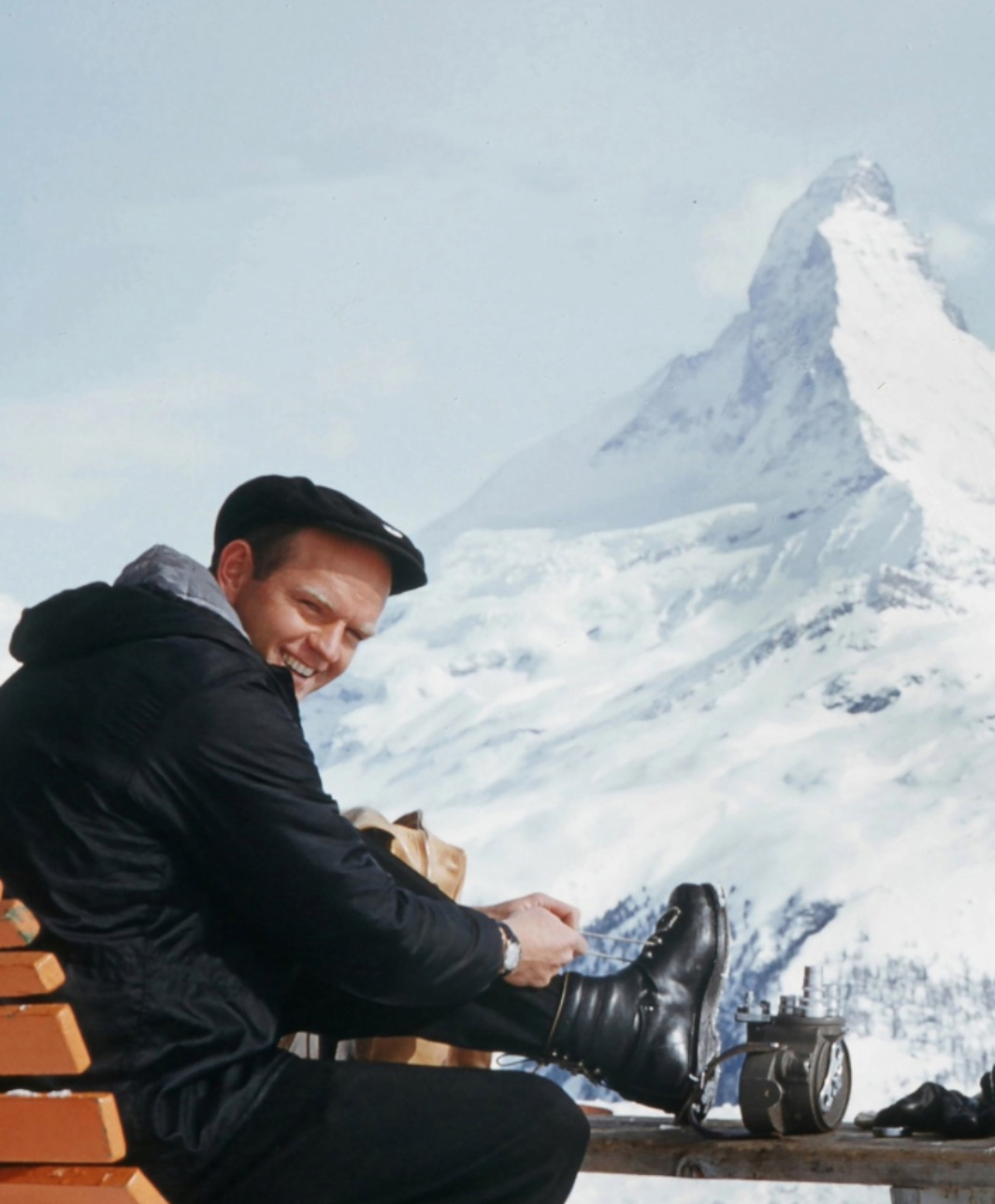 The documentary explores the personal and professional life of Miller as well as the forces that drove him to the heights of success in the ski filmmaking world. Miller, who was born in Los Angeles in 1924, recalls a childhood riding his bike up to the Hollywood sign, surfing in Malibu, and delivering newspapers to Walt Disney on his daily paper route. Following the draft of 1942, Warren entered the Navy for several years before moving to the mountains, living out of a teardrop trailer in parking lots of ski resorts as a self-described ski bum. Warren’s humble beginnings as a ski instructor gave way to a 50-year career as a cinematographer, producer, and director of over 500 action sports films.

“Warren Miller was one of America’s most prolific filmmakers,” said Creadon, “and more than anyone is responsible for the growth of the ski industry in North America. His love of the great outdoors was contagious, and with his films he inspired generations to head to the mountains to discover the magic of skiing.”

EP Joe Berry, Jr., said, “It has been a privilege to work with Warren on this very special and important project which is now two years in the making. This will not only be a documentary about his extraordinary life, but a tribute to the man who inspired millions around the world. The final interviews that our team recently secured with Warren are now to be a treasured capstone to his story.”

Producer Conroy added, “It’s not often you have the opportunity to sit with a living legend and hear in his own words an honest account of the triumphs and heartbreaks in the path of his life. From his earliest films, Warren preached the idea to go out and live life today, and it’s a lesson all of us making this film certainly take to heart.”