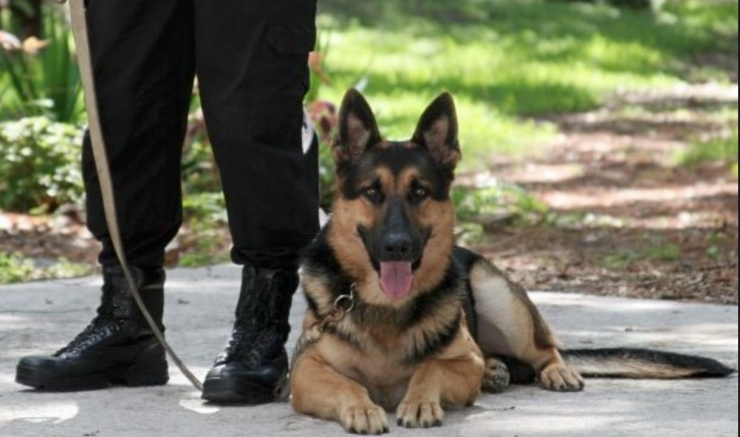 This morning I had to go to my bank at a ski resort town near where I live and secure yet another bank loan. That meeting required a coat and tie and then I had to go to a book signing up on the ski hill as a fundraiser. I had to wear my ski clothes at that one because it gets very cold sitting outside all afternoon signing books.

I spent most of the first 40 years of my life changing into my bathing suit in the front seat of my car when I went surfing, so it was no big deal for me to change into my ski clothes in the bank parking lot. I had taken off my shoes, socks, and pants and was about to put on my long underwear when a car pulled up and parked alongside of me. Sitting there in my jockey shorts, I paused in my change of clothes for the lady to get out of her car and walk into the bank.

As she walked by my car, she glanced in at me sitting there in my jockey shorts and screamed at her young daughter, “Lock the car doors, there’s a pervert in that car. I’ll run inside and call 911. You keep hollering ‘pervert.’”

I barely had time to get my long johns on and wrestle my powder snowsuit up as far as my knees when there was a bang on the door and I was looking at one the ski resort’s finest cops. The red lights were flashing on the roof of his patrol car and his partner was talking over the PA system, “Okay, out of the car with your hands over your head.”

I was now standing in the parking lot with my hands over my head and my yellow snowsuit down around my ankles soaking up the melting snow and mud.

“You look just like that guy that makes the ski movies.”

“I don’t think so. He drives a different kind of car and would have his skis and boots with him. You don’t have any ski gear with you. Put your hands on the roof of the car and your feet apart.”

Spreading your feet apart with your pants down around your ankles is not an easy thing to do, especially on a clear, cold morning in a ski town in front of a gathering crowd.

The daughter of the lady who originally screamed Pervert was now out of her car, pointing at me and hollering, “Pervert, pervert” just as her mother had instructed her to do.

I was finally allowed time to explain to the officer why I was half-naked in my car in the bank parking lot. This diffused the situation a little when he recognized my voice from some of my videos that his kid played endlessly.

About that time, another patrol car came roaring into the parking lot with sirens howling. Out jumped another officer and with him was the biggest snarling dog I had ever seen. It was the local K-9 drug sniffing patrol. Whenever there is a chance of an unusual arrest at this ski resort, the drug patrol is required to respond.

By now, I had talked the arresting officer into letting me pull my snowsuit up out of the mud and get my long johns covered at least. I was then ordered to walk around to the back of the van and open the doors. The 120-pound, snarling, German shepherd leaped inside and began to sniff around for any drugs in the six boxes of books I had for my book signing. He went almost berserk with his barking. When he did that, the officer guarding me told me to get in his police car while the other officer continued the drug search.

It was then that I remembered that I hadn’t cleaned out the van from our last book-signing trip. En route home from Utah, my wife bought a cat and she had spilled some cat food and catnip in the back of our van. The K-9 dog had found it. The dog and the officer were now reacting as though I was hiding a stash of marijuana in the back of my van.

About this time, my wife and the president of the bank came out of the crowd that had gathered and both were both giggling as they vouched for me. By now, the original officer on the scene was sitting in the patrol car with me and asked for my autograph for his snowboarding kid who wanted to star in one of my movies. He also apologized and said, “Any time our K-9 smells drugs, the sergeant on duty has to come to the scene and sign off on the gathered evidence.”

Now there were three patrol cars surrounding my van, along with five officers and a drug-sniffing dog. One of the officers had gathered a few ounces of Kitty Delight in a plastic bag that would be held as evidence until my indecent exposure case eventually came to trial.

They let my wife and me go on to our book signing under our own recognizance. Before they let us go, the sergeant told me, “Better clean out your van and be a little more careful where you change your clothes next time.”