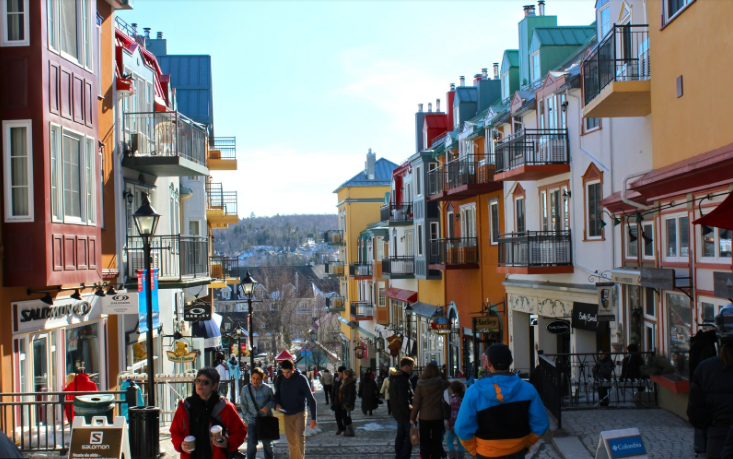 Quebec’s ski areas drew more than 6 million skier visits this past season, up 1.4 percent compared to the previous season despite some challenging weather during traditionally busy times. “This year’s results are impressive considering the catastrophic Christmas period we endured,” said Quebec Ski Areas Association (ASSQ) president Yves Juneau. “We ended up with a 25.4 percent decrease for the holiday season. So the overall result being above last year’s number is a remarkable result for us.”

Results varied by region, but all reported increased visitation on the season except for the Quebec City/Charlevoix region, which was down a scant one percent. Otherwise, the Eastern Townships, just north of Vermont, were up 2 percent; the Laurentians—where Mont Tremblant and St.-Sauveur are located—were up 1.4 percent; and Lanaudière’s five ski areas had the greatest increase, up 6.9 percent.

Final season pass sales for the 2017-18 season were up 2.5 percent, with passholders visiting an average of 12 times. Day ticket sales were down by a total of 182,000 tickets.

“Skiing remains an affordable sport in Quebec,” said Juneau. “The average adult weekend ticket price sits at $42 CAN, a huge difference from the U.S.”

Ski school business continues to grow in the province, up 8.9 percent compared to last season, signaling a strong interest in skiing and snowboarding. This is also likely the result of the Quebec Ski Areas Association’s ongoing efforts to actively promote learn-to initiatives. 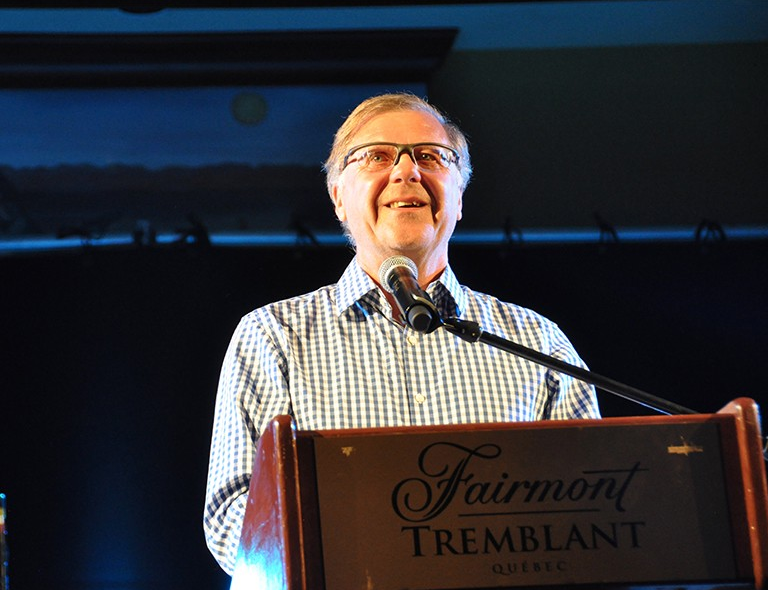 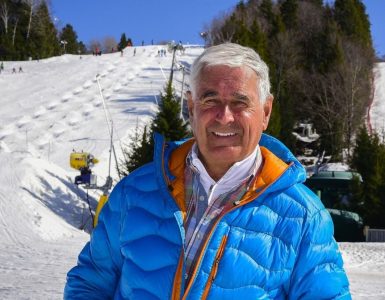 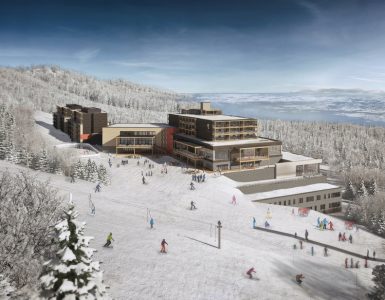 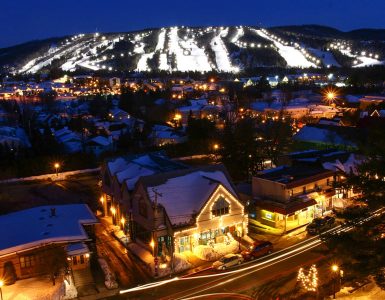 The Quebec government will require proof of vaccination for people age 13 and older to use ski lifts and access certain services offered in day lodges at the province’s ski areas this winter, according to the Quebec Ski Areas Association (ASSQ). The... 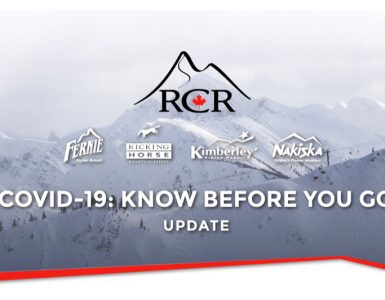