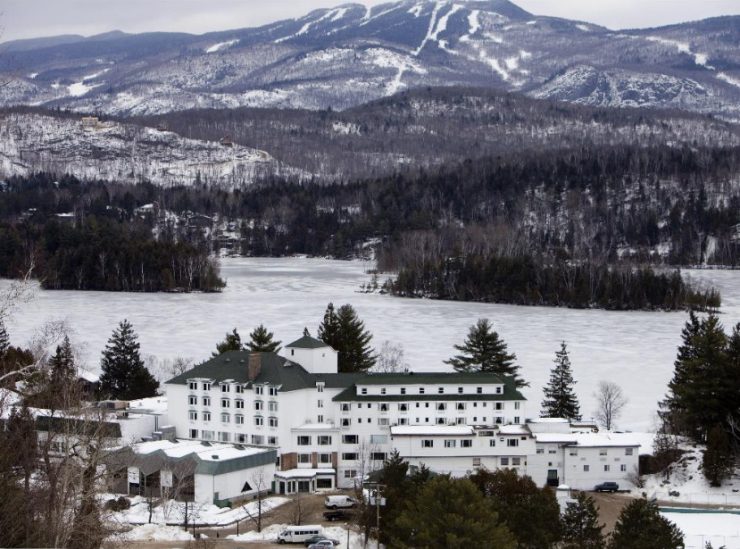 Grey Rocks ski resort was Quebec’s first ski hill and was once the ski capital of the Laurentian Mountains. A pioneer in the history of skiing in Québec, Grey Rocks and made a name for itself thanks to its ski centre, its hotel establishment, and its famous Snow Eagle ski school.

Gray Rocks was a tiny mountain with only a few hundred vertical feet of intermediate terrain. Yet for decades, it was a favorite in ski school surveys. This intimate hotel and hill prided itself on the loyalty of its instructional staff, and proudly cites stories about hotshot instructors who came there only to fail for lack of people skills. Gray Rocks coddled families and paid special attention to children. You’d find multi-day group instruction at its very finest.

More than nine years after the closure of Gray Rocks ski resort, the first ski centre in the Laurentians, Cédric Grenon has become the first official purchaser of the two parcels of land located on the shores of Lac Ouimet, where Gray Rocks hotel was established. 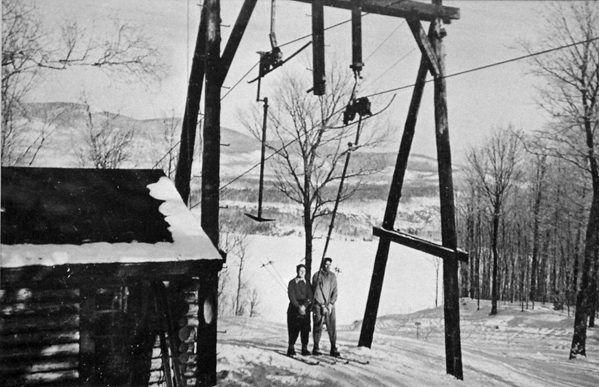 More than nine years after the announcement of the closure of Gray Rocks ski resort, the first ski centre in the Laurentians, Cédric Grenon has become the first official purchaser of the two parcels of land located on the shores of Lac Ouimet, where Gray Rocks hotel was established.

With the participation and expertise of Jennifer McKeown, co-founder of Immeubles Mont Tremblant, as well as the support of Mr. Phillip Robinson and Mr. Daniel Cormier, former landowners, Cédric Grenon has now become the official new owner of Gray Rocks.

“My goal is to revive the history of the Gray Rocks estate and make it a unique and timeless global resort, just like this destination that is deeply rooted in the collective memory of the citizens of our beautiful region,” says Cédric Grenon. 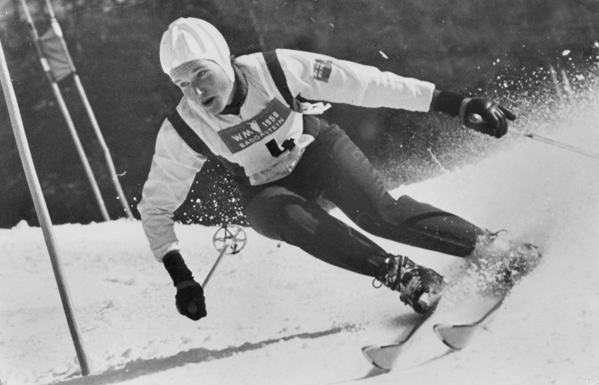 Ski Champion Lucile Wheeler is the most famous member of the talented family that founded Gray Rocks Inn.

No definitive development project has yet been confirmed for the Gray Rocks of tomorrow. Grenon is currently analyzing several ideas and wants to encourage further reflection in order to undertake a project that honours the history of the site and is capable of proudly standing out in the future. Investors, financial partners and business people interested in joining this study, as well as the development team, are invited to visit the official website.

About Gray Rocks
Founded in 1905 by George Wheeler, Gray Rocks ski resort and hotel closed its doors in 2009 after more than a century of operation. From this glorious era, only its two golf courses, La Belle and La Bête, are still in operation.