Amer shareholders would get 40 euros per share in cash if the deal went ahead, the Helsinki-based maker of Salomon hiking boots, Wilson tennis rackets and Arc’teryx outdoor clothing said on Tuesday, lifting its shares more than 25 percent.

Amer’s second-largest shareholder, a Finnish association with a 4.29 percent stake, said it was open to the proposition but needed more time to evaluate it properly.

“Of course, if the price is right, everything is for sale,” the association’s head Timo Maasilta told Reuters.

Meanwhile, Amer’s largest shareholder, Finnish pension fund KEVA, declined to comment on the approach by Anta, which sells the Fila and Descente brands as well as its own home-grown Anta label in China and has long targeted Amer as it seeks to expand overseas by acquiring other well-established global brands.

Danske Bank portfolio manager Juha Varis said the offer, if confirmed by Anta, was “by no means underpriced”. 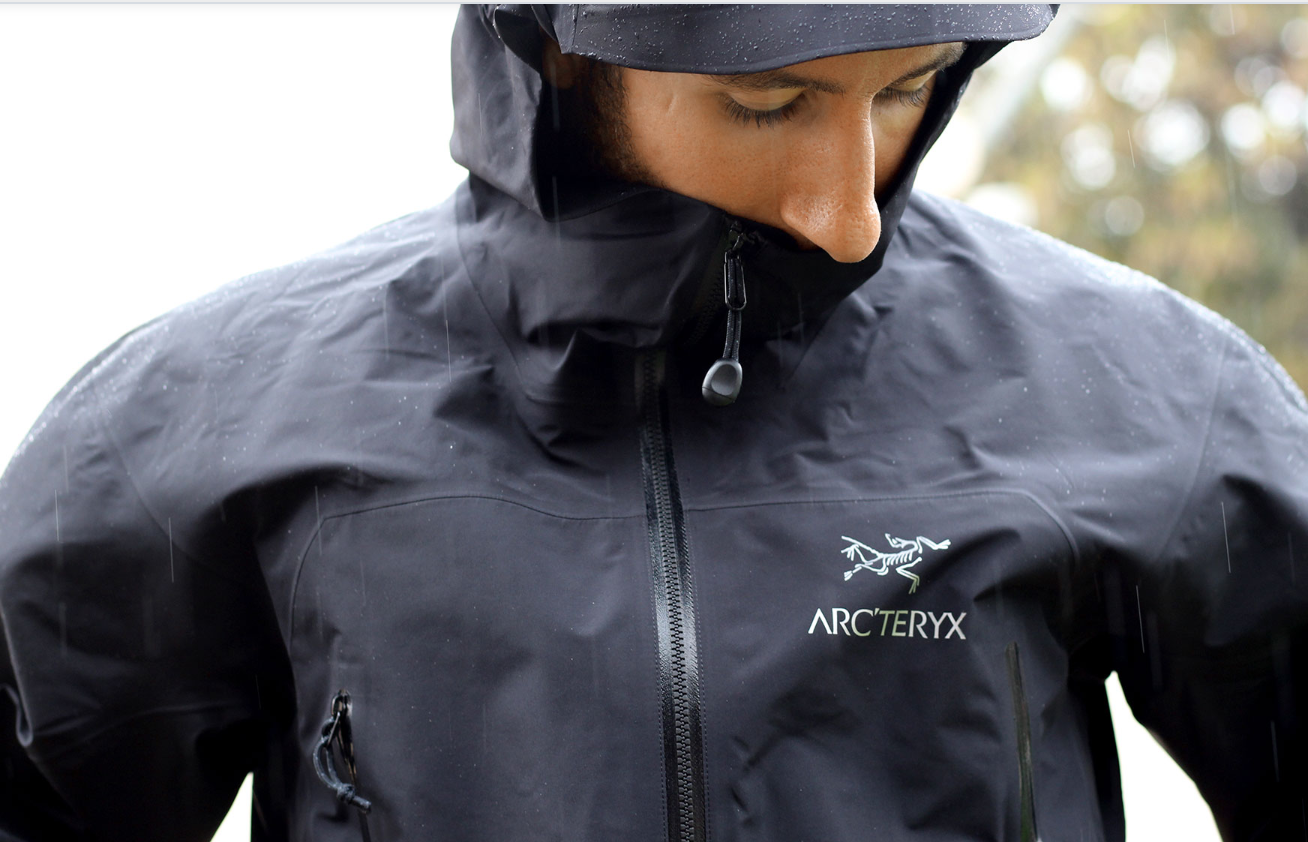 “The Chinese partner (Anta) is clearly more profitable and has grown faster than Amer. So it makes sense, at least on paper,” Varis told Reuters.

The Finnish firm said the Anta-FountainVest consortium had indicated it would acquire Amer’s entire share capital for cash, adding that a deal was subject to conditions including the approval of investors holding at least 90 percent of its shares.

“At this time, Amer Sports is not engaged in any negotiations with the consortium and has made no decisions in respect of the indication of interest,” it said in a statement.

The Chinese consortium aims to submit an offer to Amer in the coming weeks and finalize the buyout deal by the end of the year, a source familiar with the matter reported.