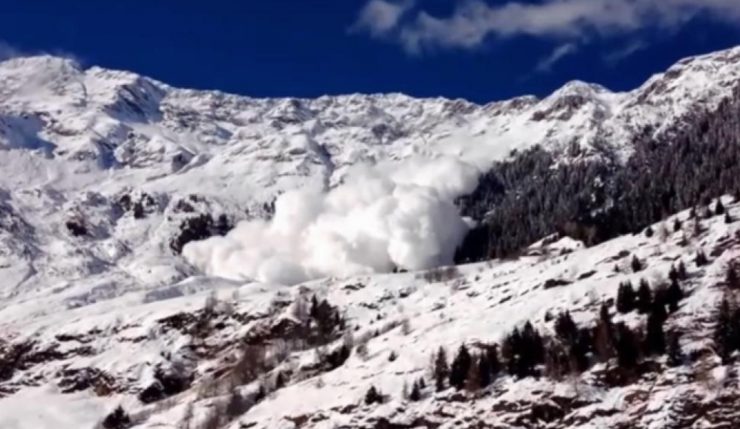 A series of avalanches in the Alps over the weekend killed at least ten skiers.

The heaviest toll was in Italy’s northwestern Aosta Valley, with five skiers killed and one missing from three different avalanches.

A search was launched above the resort of Courmayeur in the Aosta Valley for two French and two British nationals who failed to return to their hotel after skiing off-piste.

The search was abandoned overnight on Sunday and three bodies were found yesterday morning.

An avalanche in Italy’s Bolzano, near the Austrian border, killed an 18-year-old skier and another avalanche in neighbouring Lombardy killed a snowboarder.

An avalanche in France’s Savoie region killed an off-piste skier on Saturday.

In Switzerland, an avalanche on Saturday swept away a man and a woman in the canton of Bern. The man was killed and the woman is recovering in the hospital.

In Austria, an avalanche hit two men aged 30 and 52, in Carinthia, killing the older man and leaving the other one unscathed.

In the Tyrol region, 10 skiers aged 17 to 59 were rescued after being hit by an avalanche.