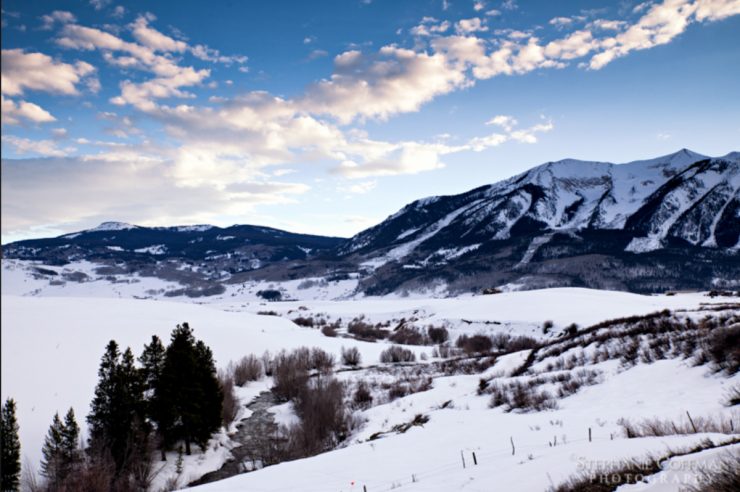 On Saturday, February 16, 2019, two backcountry skiers were reported overdue from an expedition in the area of East Brush Creek near Crested Butte, Gunnison County, Colorado. The report was made just prior to 8:00 p.m. Reported missing were Owen Green age 27 and Michael Goerne age 37. It is not known at this time where the men reside.

Crested Butte Search and Rescue sent a hasty team into the field. At approximately 10:00 p.m. tracks were discovered leading into a fresh avalanche field near the area known as Death Pass. No tracks exiting the slide were found and faint beacon signals were located in the slide area. Shortly after midnight, it was determined conditions were too adverse to conduct a recovery operation.

The Crested Butte Avalanche Center posted for the weekend, “Avalanche conditions remain dangerous especially in portions of the Central and Southern Mountains. You can trigger avalanches that break in the new and wind drifted snow that will be large enough to bury or kill you. You may even be able to trigger very large very dangerous avalanches that break deeper in the snowpack. If you trigger one of these deeper avalanches it will most likely be inescapable. Historically the period between Valentines Day and Presidents Day has been a deadly one. Unfortunately, this trend continues this season. Steer clear of avalanche terrain in the zones where the danger is CONSIDERABLE (Level 3). Continue to evaluate your terrain choices carefully in the zones where the danger is MODERATE (Level 2). Make sure to consult the Zone Summary for the areas you are planning to travel for specific information and travel advice.”

Educate yourself on the conditions before traveling in the backcountry and be safe.