Ski The World — Behind the Scenes 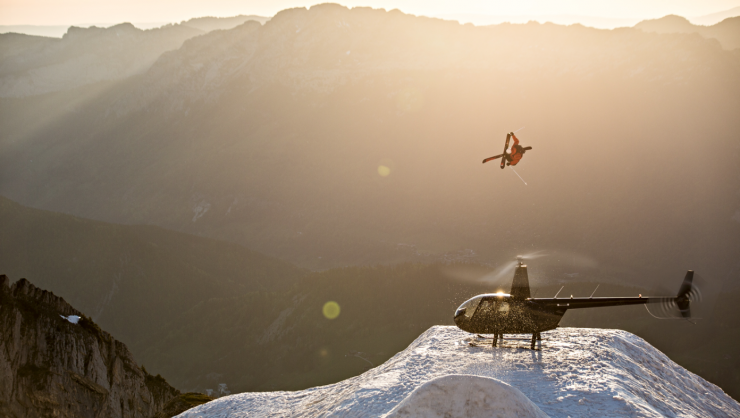 Candide Thovex has released a behind the scenes of ‘Ski The World’ where he skis on everything but snow. Candide doesn’t need snow to ski and we get to see how he produced ‘Ski The World’.

‘Ski The World’ was Thovex’s follow up to his first Audi film “quattro” and by all counts the setting is much more exotic than his first.


About Candide Thovex
A French national, born 22 May 1982, and a professional skier, filmmaker and entrepreneur. He is notable for his creative movies to the sport of freestyle skiing, and professionally has won numerous contests and accolades. He first caught the attention of the world of outdoor and action sports by jumping Chad’s Gap, a massive transfer jump of 37m from take-off to landing over a 12m deep gully in Alta, Utah. His point of view videos routinely go viral on the internet and are viewed by millions. He is widely considered to be one of the best freeskiers in the history of the sport.