Alterra Mountain Company unveiled plans to invest $223 million in capital improvements across its 15 North American mountain destinations ahead of the 2020-21 winter season. The plan includes $50 million for base area facility development, $48 million toward new lifts and upgrades, expanded terrain, and state-of-the-art snowmaking, $30 million in technology including Ikon Pass and destination app development and data utilization, $27 million toward enhancing base area and on-mountain dining experiences, and $7 million toward various summer and winter activity investments.

Alterra Mountain Company unveiled plans to invest $223 million in capital improvements across its 15 North American mountain destinations ahead of the 2020-21 winter season.

Alterra had previously committed to investing half a billion dollars by 2023 at its North American destinations, but it’s ahead of schedule. “To date, we have invested more than $350 million and are committed to exceeding our original plan, spending $575 million by 2020 on lifts and gondolas, snowmaking, summer activities, real estate development, hospitality and technology, all in the name of creating memories for our guests through an elevated mountain experience,” said Alterra CEO Rusty Gregory. 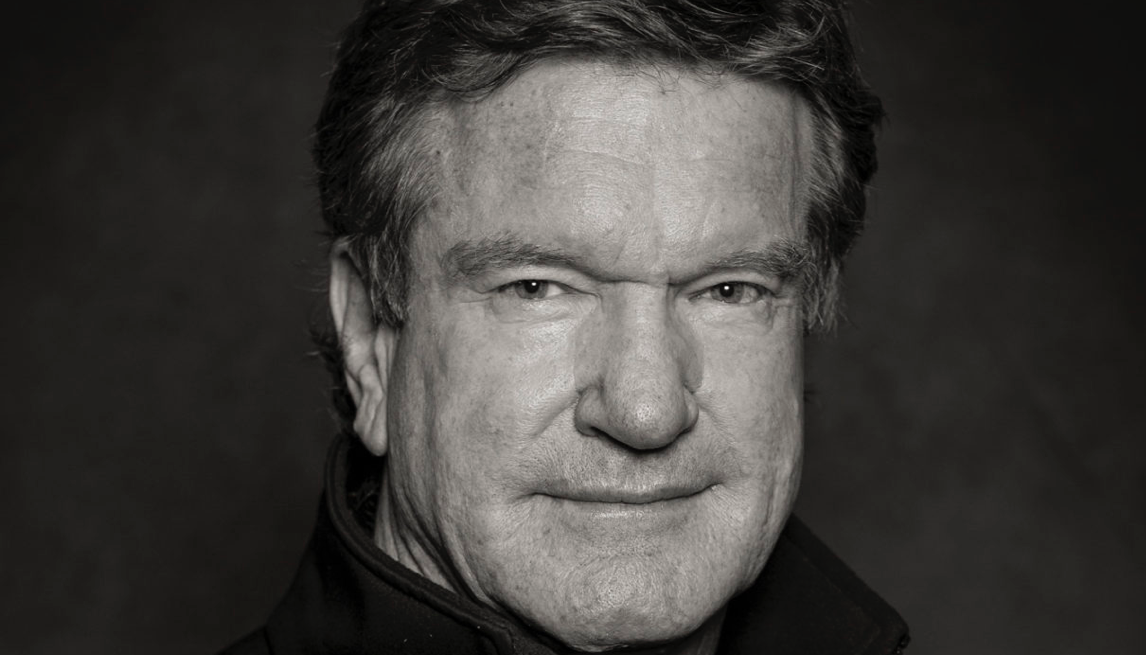 Improvements for the 2020-21 season include:

Tremblant, Quebec
Tremblant will begin a two-year terrain expansion project, including a new beginner zone with a conveyor lift on Versant Soleil for 2020-21. For 2021-22, the Timber summit will open with a new high-speed quad and eight planned trails leading to Versant Soleil and the North Side. A snowmaking system to service this new area is also in the plans. This project, which aims at diversifying the ski area, is part of the continued development of Versant Soleil and reaffirms Tremblant’s leader position as the #1 ski resort in Eastern North America.

Steamboat, Colo.
For the first time in more than 20 years, Steamboat is expanding its terrain by extending the resort boundary into the Pioneer Ridge area, adding 355 acres of advanced/expert gladed terrain with 1,800 vertical feet, accessible via the Pony Express lift. Twenty-five new chairs will be added to the line of Pony Express, increasing its capacity from 1,200 passengers per hour (pph) to 1,800. The expansion increases Steamboat’s acreage 12 percent to 3,320 acres, making it the third largest resort in Colorado. Steel snowmaking pipe along a main trail is being replaced with Ductile pipe, and available hydrants will increase 25 percent. Plus, three new snowcats will be added to the fleet.

Squaw Valley Alpine Meadows, Calif.
The mid-mountain Gold Coast Lodge at Squaw Valley will see a major renovation of dining areas including improved guest flow through the three-level skier services facility. The deck of the Chalet at Alpine Meadows will be expanded for more outdoor seating at the mid-mountain restaurant. Both mountains will begin an extensive upgrade of snowmaking capabilities in crucial high-traffic zones.

Crystal Mountain, Wash.
The base area is getting a new multi-story skier services lodge, which will include a sales center for ticketing, lessons, and equipment in addition to a cafe, retail, and a group meeting and event space. It will also expand parking with a new 300-space lot.