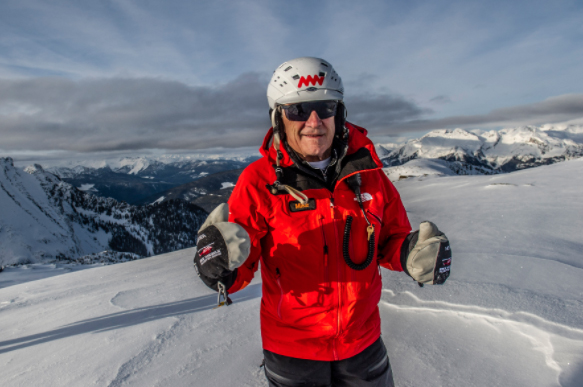 In normal years, the honorees would be celebrated in person at the CWSAA Spring Conference and Trade Show—originally to be held this week at Whistler—but the event was canceled due to the COVID-19 pandemic. While the conference could not occur, it was incredibly important that these outstanding individuals be recognized,” said CWSAA CEO Christopher Nicolson. “During this time, the celebration of excellence will hopefully bring inspiration to the industry.” 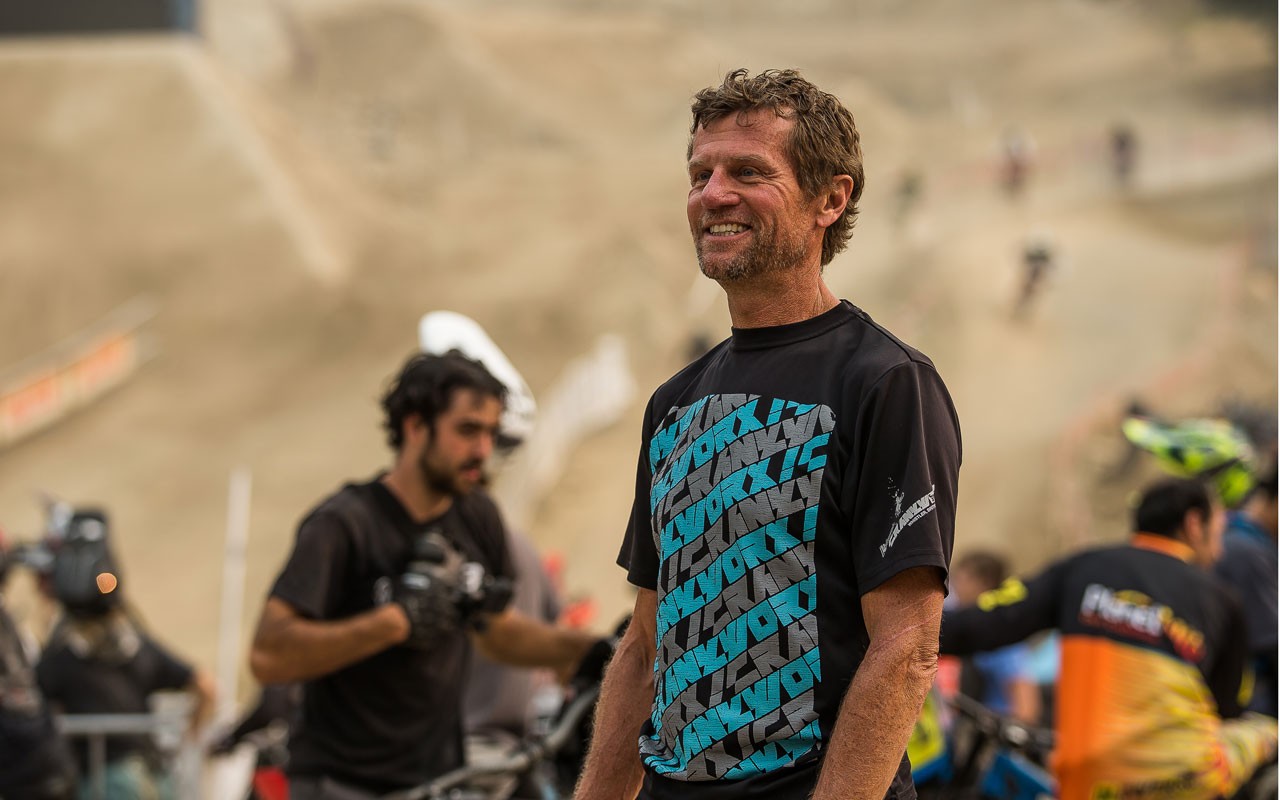 Rob McSkimming, Whistler Blackcomb: 2020 Jim Marshall Leadership Award
Rob McSkimming recently retired as vice president of business development for Whistler Blackcomb, where he worked for 38 years. Of his many accomplishments, Rob’s push to introduce lift served downhill mountain biking at Whistler in the late ’90s stands out. Whistler Mountain Bike Park is now one of the best bike parks in the world. Rob was instrumental in creating Crankworx, the world’s largest mountain bike festival. He also took on the rebirth of the World Ski & Snowboard Festival and helped develop the innovative “Never Ever Days” product, offering free lift, lesson, and rentals for new skiers and snowboarders. The program has been adopted by ski areas all over Canada. Rob is a 2013 SAMMY Leadership Award honoree. 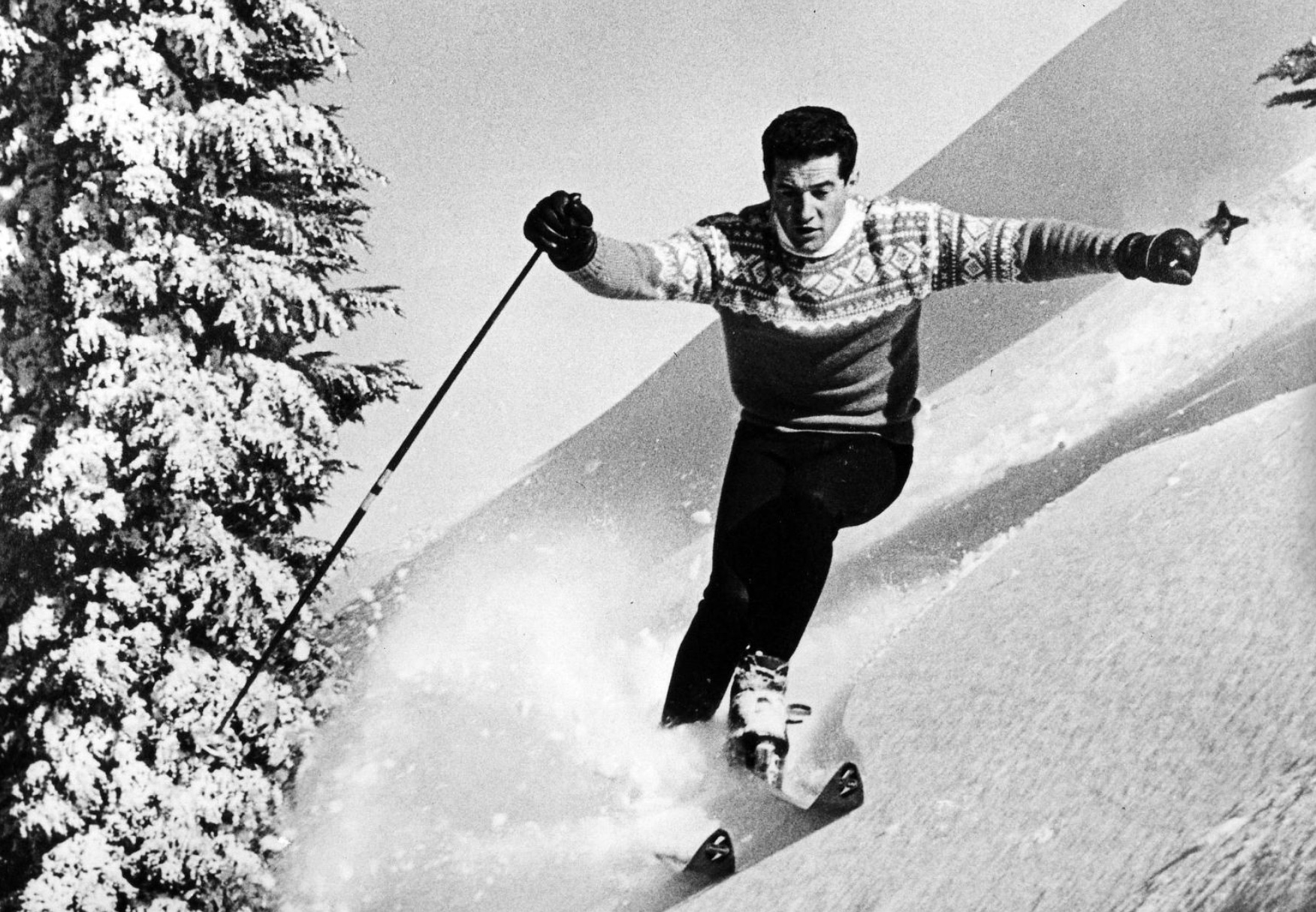 Mike Wiegele, Mike Wiegele Helicopter Skiing: 2020 Jimmie Spencer Lifetime Achievement Award
Austrian-born Mike Wiegele began as a competitive ski racer and ski instructor, first at Mont Tremblant and then at Lake Louise in 1965. He ventured into the backcountry starting in the early ’70s, taking guests out for day trips. By 1974, Mike Wiegele Helicopter Skiing began developing a full-service resort with chalets, a lodge, and amenities for guests coming to heli-ski. Summer operations began in the ’90s. Mike founded the Canadian Ski Guide Association in 1990. During his career, he has been recognized with the Medal of Bravery from the Governor General of Canada, the CWSAA Jim Marshall Leadership Award, and was inducted into the Canadian Skiing Hall of Fame.

Pat Boyle, Leitner Poma: 2020 Lars Fossberg Excellence Award
Pat began his ski lift career as a journeyman millwright at Big White in 1979. He then spent four years at Apex Mountain as the mountain manager. In 1988, his relationship with Poma of America began while working for another contractor on the new Whistler Village Gondola installation. Poma went on to hire Pat as the Poma Canada representative before he became the leader of Poma Canada West. In the past 30 years, Pat directed new lift installation projects at dozens of resorts across Alberta and B.C.

Congratulations and thank you to the winners, your achievements have made skiing a better sport. 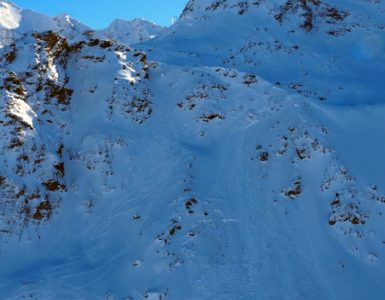 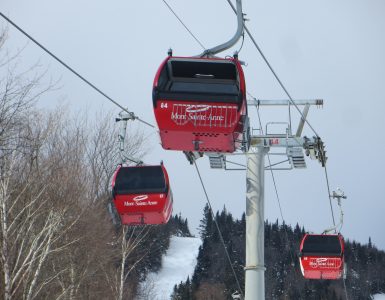 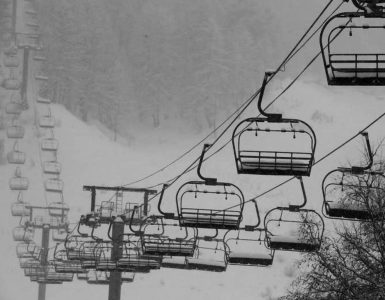