A group of lenders led by Bank of America Corp. granted the Vail Resorts a two-year break on key debt covenants, paving the way for the company to raise $600 million with a new bond offering. The company is the largest operator of ski resorts in the world, with 37 locations across the U.S., Canada and Australia.

The waiver for Vail Resorts, Inc., which extends until Jan. 2022, is one of the longest banks have granted to companies suffering as a result of the Covid-19 pandemic. That suggests the company believes it may take as long as two years for business to return to normal. 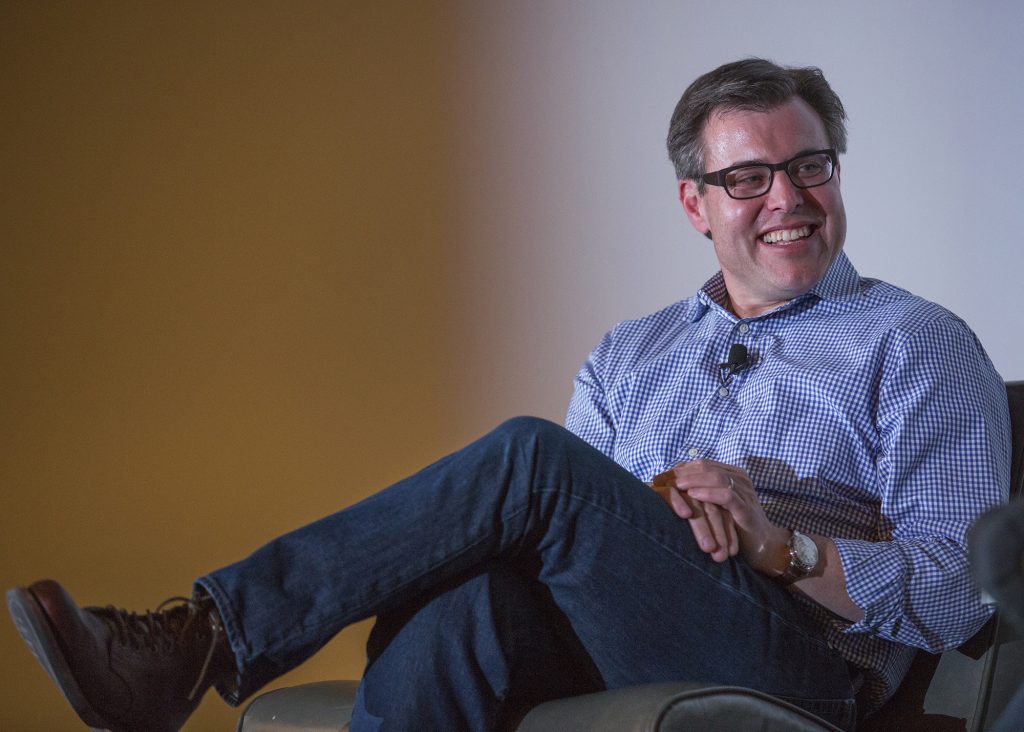 “And consistent with our historical approach, we also are committed to providing the company as much financial flexibility as possible in the current environment,” Katz said.

Ski resorts became one of the early hotbeds of contagion for the virus. Mexico identified Vail as a key source of coronavirus cases after some travelers who had returned from the resort tested positive. Some of the first cases in Europe were traced back to a ski town in the Alps.

Yet investors seemed willing to look beyond those challenges.

Vail received some $5.8 billion in orders for the bond, or nearly ten times the final amount of the offering, according to people with knowledge of the matter. The company had initially targeted a $500 million deal.

In another sign of strong demand, the notes priced at a yield of 6.25%, down from early conversations of as much as 7%, the people said, asking not to be named because the discussions are private.

New Restrictions
The covenant waiver for the company’s existing credit agreement comes with some strings attached, including limitations on dividend payments and investments as well as a minimum liquidity requirement.

During the waiver period, Vail won’t be able to raise any additional debt that is secured by collateral of existing loans other than drawing on its existing revolver commitments.

The company closed all of its North American resorts for the season in mid-March and has already drawn down its bank credit lines. It expects to have $1.2 billion in liquidity following the bond sale, it said.