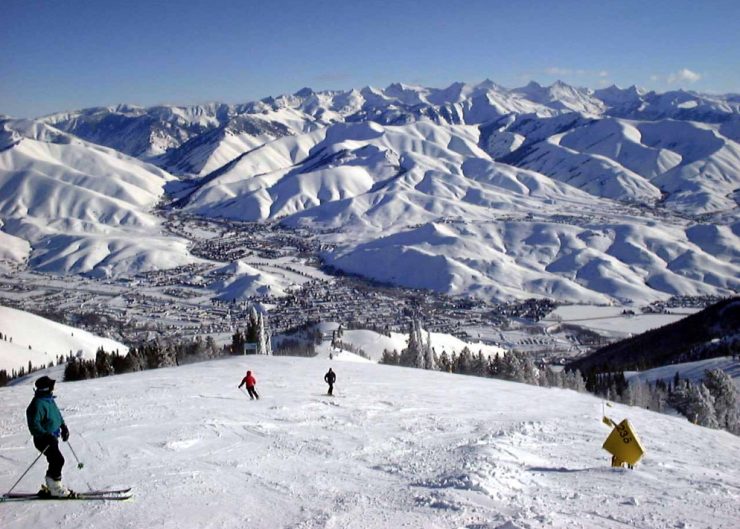 On Friday, March 6th, DJ Jazzy Jeff was spinning records for a packed house at Whiskey Jacques bar, in Ketchum, Idaho. The party capped a week of festivities in Ketchum and the neighboring Sun Valley for the annual Black Summit of the National Brotherhood of Skiers (N.B.S.), the largest African-American ski and snowboard association in the world. Nearly seven hundred Brotherhood members had made the journey from their homes across the United States, or in some cases from London, for their forty-seventh annual mountain meet-up. The mayor of Sun Valley welcomed the Brotherhood with pomp and ceremony, including keys to the city and a proclamation of March 6th as National Brotherhood of Skiers Day.

By the following week, upward of a hundred and twenty-six members of the Brotherhood had come down with symptoms of the coronavirus. Twenty tested positive for covid-19, and eight were hospitalized, including three in intensive-care units. 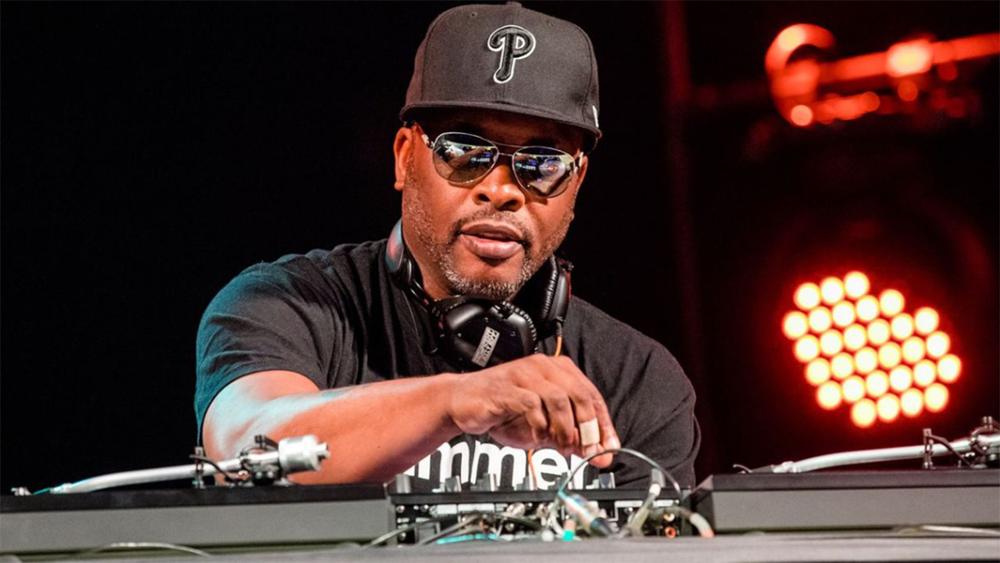 On March 30th, DJ Jazzy Jeff announced that he was suffering from pneumonia and associated coronavirus symptoms. In the days since, two longtime N.B.S. members, Nathaniel Jackson, of Pasadena, and Charles Jackson, of Los Angeles, who shared a room while in Sun Valley, have died of the illness.

Neil Bradshaw, the mayor of Ketchum, said. “We believe that the virus came in from Seattle, probably a couple of weeks earlier. They probably got the virus from many people here, and for that I feel terrible.”

Blaine County, which is roughly the size of Delaware, has just three hundred and ninety-nine confirmed cases and two deaths. But, with approximately twenty-two thousand full-time residents, the county’s infection rate is now the highest in the nation—greater even than those of New York’s Westchester and Rockland counties, and possibly on par with earlier pandemic epicenters in northern Italy and Wuhan, China. And, as in Italy, the situation is exacerbated in the aging resort towns of Ketchum and Sun Valley, where the average ages of residents is older.

Sun Valley resort is, as are all resorts, an ideal breeding ground for an epidemic. Skiing and snowboarding may look from a distance like solitary pursuits; the helmets, goggles, and neck warmers may be assumed to function like alpine hazmat suits. But, at major resorts, stretches of brisk, wintry liberation on the slopes are interrupted by long chairlift and gondola rides, during which people sit shoulder to shoulder and knee to knee with a perpetually rotating cast of strangers.

Ski-resort areas in California, Colorado, and elsewhere “show higher infection rates than more densely populated cities nearby,” Adventure Journal noted, including Mono County, California, the home of Mammoth Mountain Ski Area, which now has the highest per-capita rate of covid-19 in the state. In Europe, several governments tracked hundreds of coronavirus cases to one Austrian ski town, that is now facing a lawsuit by over 2,500 skiers for knowingly exposing them to the coronavirus. In Mexico, the chairman of the Mexican Stock Exchange tested positive after returning from a ski trip to Colorado’s Vail resort.

Sun Valley followed the lead of Vail Resorts and closed its mountains on March 15th. But, even as the lifts stopped spinning, the confirmed cases in Blaine County kept rising, and the county sent out a surreal robocall instructing residents not to panic, outsiders kept flowing in. As the pandemic curve climbs toward its unknown apex here, there is a sense among the local population that the same visitors who brought the virus in the first place are now sticking around, lying low but straining the resources, filling the hiking trails, crowding the supermarket aisles, making the takeout orders. 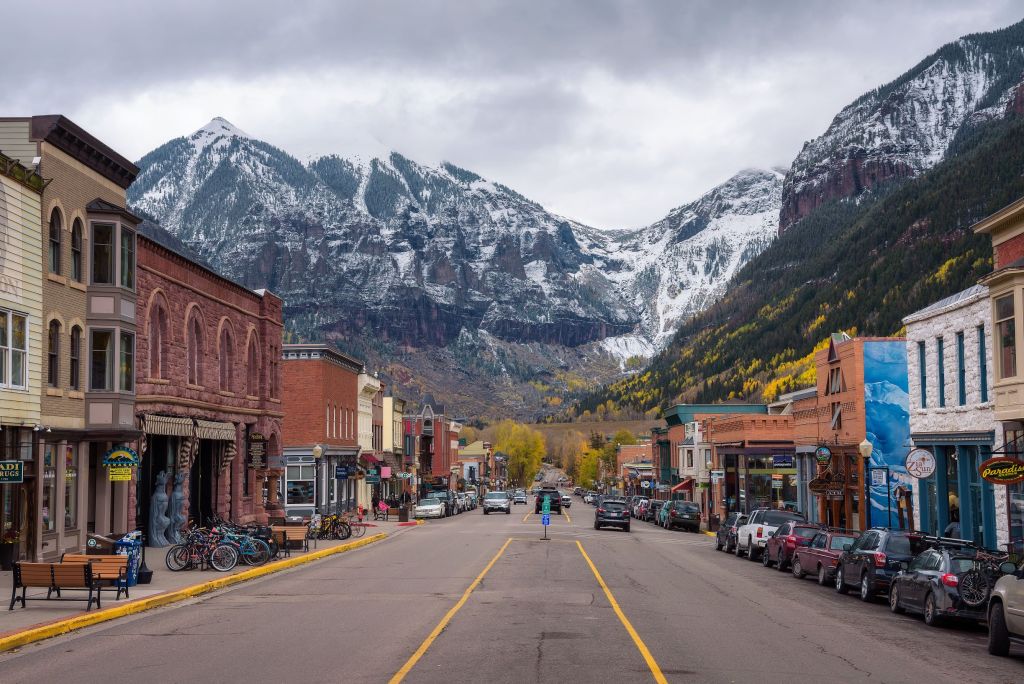 Telluride Colorado may soon learn exactly how many people the coronavirus has infected in its community. The town is offering coronavirus tests to all 8,000 of its residents for free and appears to be the first in the US to perform coronavirus testing on such a wide scale.

The goal of the testing is to detect and contain community spread of COVID-19, and provide a more accurate picture of how widespread the disease is, according to United Biomedical, the company funding the testing.

Covid is ringing true throughout the world as resort towns are struggling to manage their limited medical resources, outsiders and higher rates of infection. Social trends that develop during this crisis might reduce the popularity of destination ski resorts at least in the short term. The Vail Resort model, that’s based on travel, might be especially at risk as skiers choose to stay closer to home next season.