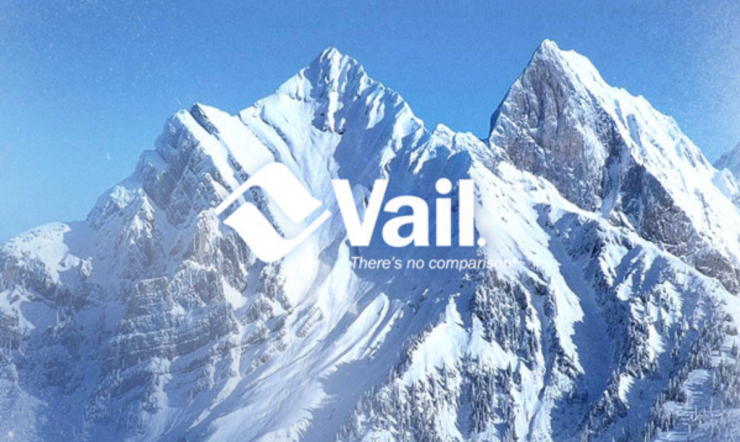 In an effort to reduce expenses over the coming months, Vail Resorts will furlough the majority of its U.S. year-round hourly employees and institute pay cuts for salaried employees. It will also significantly reduce capital expenditures planned for this summer. The moves stem from the uncertainty of when, or if, the company’s businesses will be able to reopen this summer as the impacts of the COVID-19 pandemic grow.

Two weeks ago, VR reported that the early closure of its North American resorts would cost the company at least $180 million to $200 million in lost profitability in its third quarter ending in April. VR’s May through October business, which accounts for 20 percent of the company’s revenue, is also expected to take a hit as the timeline to reopen businesses amid the pandemic continues to lengthen.

In an open letter, CEO Rob Katz laid out the measures VR is taking to “navigate the financial challenges ahead.” VR is furloughing nearly all of its U.S. year-round hourly employees for at least a month with full health care coverage, effective April 4. U.S. salaried employees will see a six-month salary reduction, starting at 5 percent for the lowest tier and going up to 25 percent for most senior executives. Katz will give up 100 percent of his salary during the same period.

Additionally, the company is suspending 401(k) matching for the next six months and reducing capital expenditures by $80 million to $85 million by deferring all new lifts, terrain expansions, and mountain improvements. The company is aiming to protect its maintenance capital spending, though. VR will also eliminate June through September dividends to shareholders, saving more than $140 million. And the company is eliminating 100 percent of the cash compensations to board members for six months.

Katz apologized for the measures in the letter, saying, “I recognize this is very disappointing news to be receiving and I had hoped we would not have to take this action. We are asking everyone to accept some sacrifice so that we weather this storm together and are ready to come back strong for next winter,” he added.

With regards to what’s next, Katz acknowledged that there could be additional measures taken and that the future remains uncertain. “It’s possible that things could quickly improve,” said Katz. “But it’s also possible these challenges may force us to materially delay or cancel our upcoming summer season.” Many across the industry are hoping for the former and preparing for the latter.