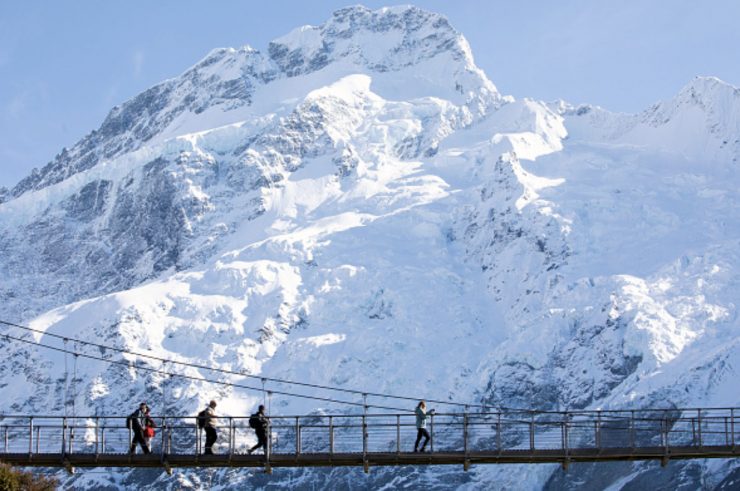 An Avalanche Advisory is in place for high alpine areas at Arthur’s Pass, Aoraki/Mt Cook and Wanaka.

The advisory said most avalanches occurred within 24 hours of new snow, and more snow was expected in some regions.

It urged people to evaluate snow and terrain carefully and be prepared to change plans if heading into alpine areas today.

Alerts for heightened conditions are in place for Two Thumbs, Queenstown, Fiordland and Nelson Lakes. 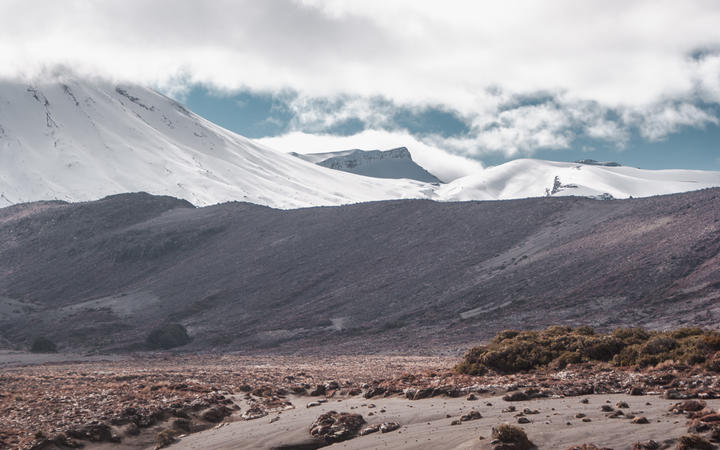 The avalanche hazard was on the rise for the next 24 hours in Fiordland as a front moved in from the north, the advisory said.

The advisory said the main risk was for loose wet avalanches and wind slabs.

“This storm system is a multi-day event with poor visibility and increasing hazard, making safe travel in the backcountry difficult,” the advisory said.

People were recommended to wait until conditions improved before venturing into the backcountry.

“Be prepared to change your plans to suit.”

In the North Island, the danger rating has been increased to considerable for Tongariro down to alpine levels. 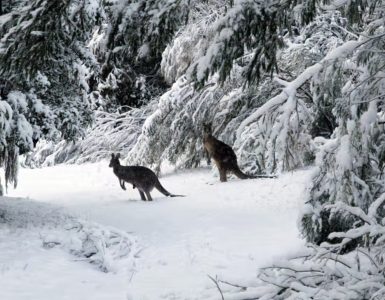 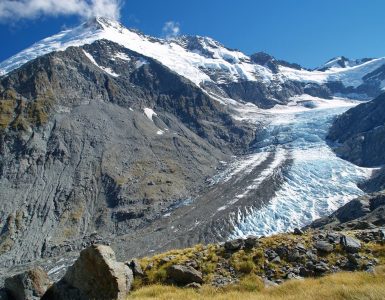 This change alters both Wanaka and Queenstown forecasting regions but will allow for more tailored and clear forecasting. 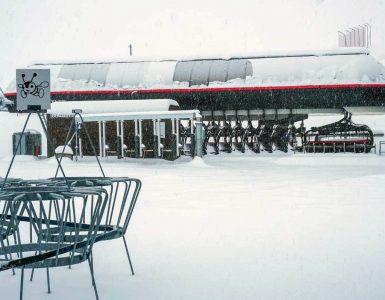