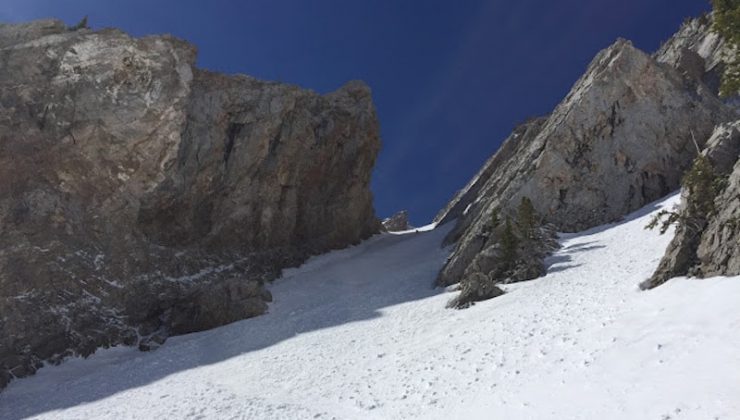 A backcountry skier died from her injuries after a fall near Sacajawea Peak in the Bridger Mountains of Montana. Early season skiing has many hazards, a backcountry skier recently died in Kananaskis Country, Alberta.

The two women had hiked in from Fairy Lake to ski “The Great One” in the Bridger Mountains north of Bozeman. The first skier successfully completed her run. The second skier ran into difficulty and fell, suffering traumatic injuries. 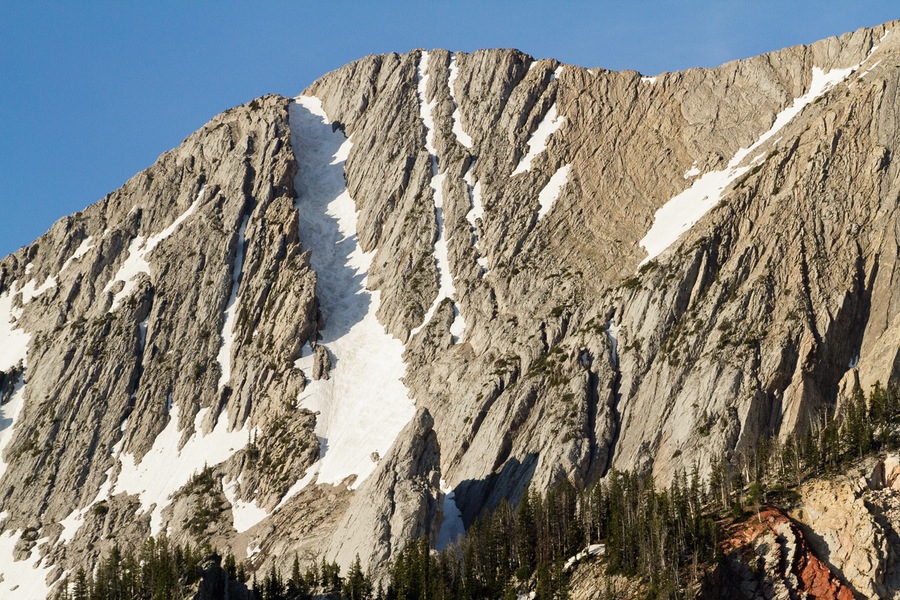 The first woman called 911 and initiated CPR however, due to the severity of the injuries, lifesaving efforts were unsuccessful. Search and Rescue volunteers were able to reach the scene by helicopter and both women were transported to a nearby landing zone. The surviving woman was further assisted by a Gallatin County Sheriff’s Office Deputy and Chaplain.

The deceased woman has been identified as Caroline Lupori, a 2019 Steamboat Springs High School, Colorado graduate who lived in Bozeman, Montana.

Be especially safe when skiing early season conditions. Here is a short video and comment that puts the hazard in perspective.

“Looking back on this, it was really stupid. Oh well, we made it out alive I suppose.
Getting some turns in along with fracturing hips and breaking spines in The Great One couloir outside of Bozeman, Montana.” 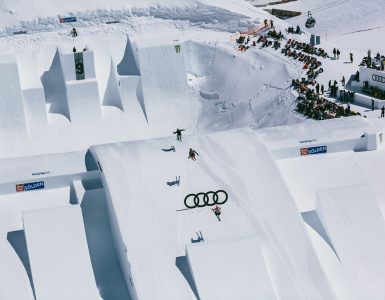 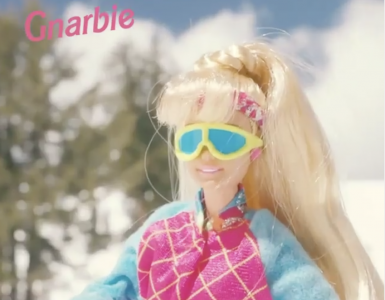 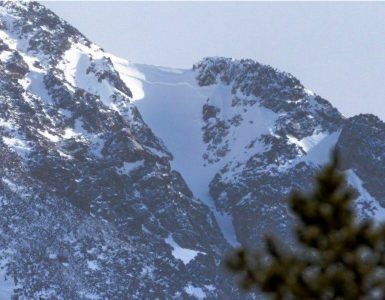