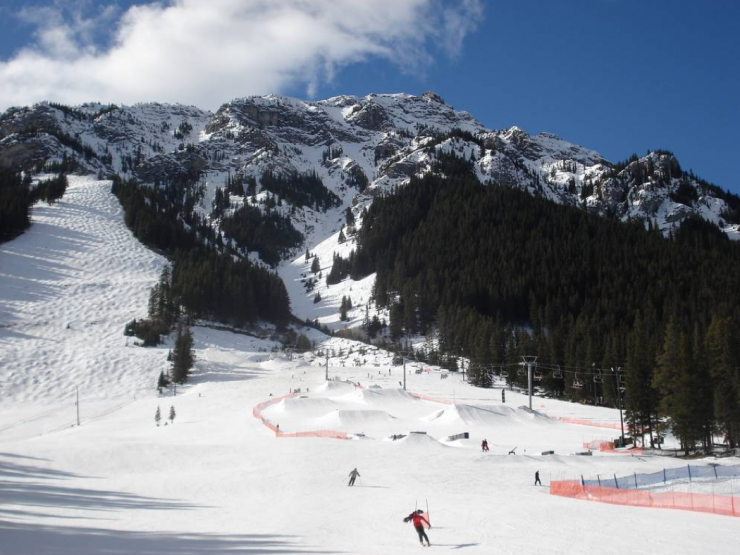 Canada’s 2020-21 season kicked off Oct. 24 at Mt. Norquay, Alberta. With the last via ferrata tour going out on Oct. 12 there, it was a quick transition from summer to winter for the mountain, said GM Andre Quenneville. Summer operations were key in helping Norquay develop its COVID-protocols.

Visitors are used to mandatory face-coverings inside and have been respectful about the rules so far. Guests have generally been steering clear of buildings, though, opting instead to tailgate at their cars, said Quenneville. There has been some mask fatigue in lift lines, with guests sliding into the queues and forgetting to mask back up. So, Norquay increased signage and has had management out on the hill to greet returning guests and offer gentle reminders.

“This has been one of our busiest openings,” said Quenneville, noting that business has remained steady mid-week. Day tickets sold out on opening day. So far, though, Norquay has only needed to cap vistors on Saturdays. The resort is not implementing a season pass reservation system and is encouraging guests to pre-purchase day tickets, which can be picked up directly from outdoor kiosks. 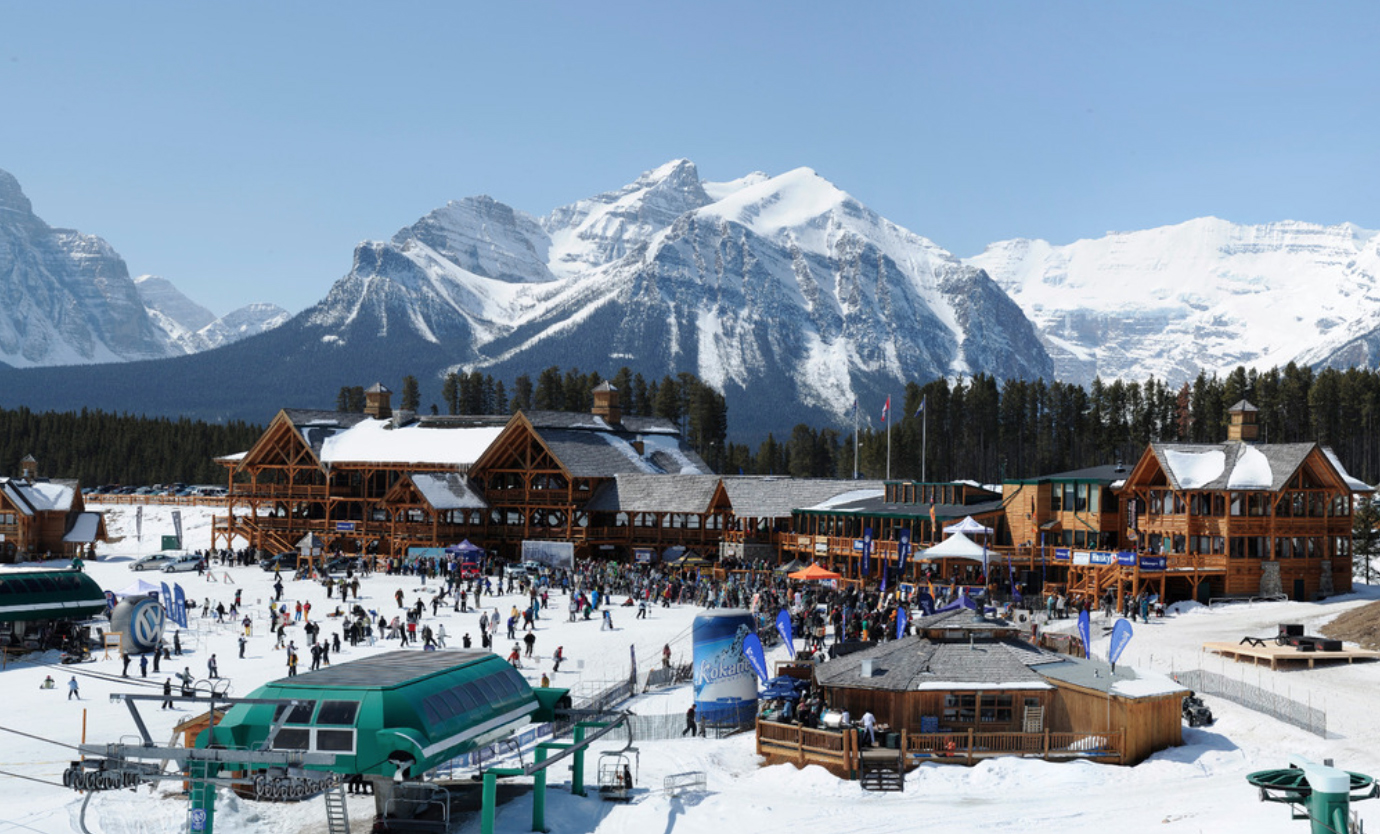 Neighboring Lake Louise Ski Resort had its earliest opening on record Oct. 29. Attendance has been strong over the first six days of winter operations, said director of brand and communications Dan Markham. Usually the resort opens with just a lower lift, but this season Lake Louise started the season with its gondola and seven runs from the top. Today it has seven of its 10 lifts open serving 27 trails. The resort is continuing to expand its open F&B offerings.

With 4,200 acres, Lake Louise expects to be able to disperse visitors without the need for a reservation system. The resort is encouraging guests to pre-purchase online, though, and make use of direct-to-lift access options. In anticipation of indoor capacity limits, the resort has three large heated tents as well as heated portable bathrooms ready to deploy later in the season.

Lake Louise has had a strong consumer-facing campaign outlining its Safety Assurance program, and there were no real surprises of guests showing up and not following rules, said Markham. The resort has been operating with COVID-conscious protocols all summer and worked with Canada West Ski Areas Association, Parks Canada, and local health authorities to come up with site-specific standards for the winter, including mandatory masks, increased social distancing, and no bags left out in the lodge. 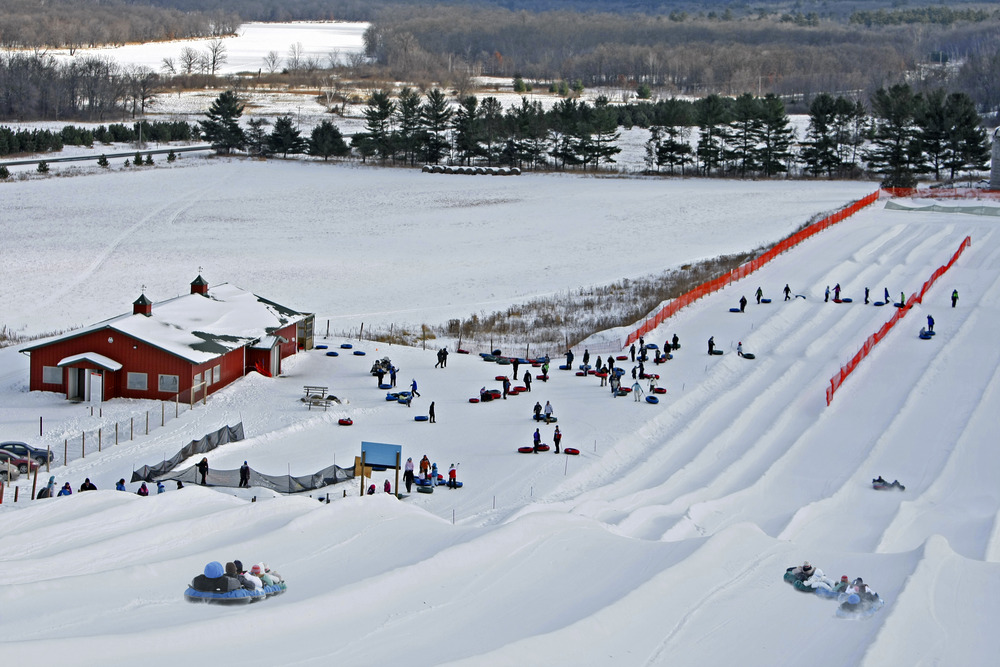 In the United States, Wild Mountain, Minn., nabbed honors as the first ski area to open, firing up its rope tow Oct. 19, more than a month ahead of its Nov. 21 projected opening date.

Wild only had five days between its summer shut down and winter opening, said GM Joe Yasis. Overnight snowmaking allowed the ski area to start the season with two trails, including its Front Stage terrain park. Wild added a chairlift and two more trails the following weekend. Crowds have been solid, similar to years past, said Yasis, with perhaps a slight uptick. The ski area isn’t requiring reservations, but is encouraging guests to buy tickets online and pick them up at the outside ticket windows.

There are a number of new COVID-related policies in place, including mandatory masks, restrictions on potluck items, and a 50 percent capacity limit indoors. The only minor issue in early operations has been enforcing mask-wearing inside, particularly with the younger crowd, said Yasis. Otherwise, he reported that things have been running smoothly. Wild is operating with fluid pre-season hours and expects to add terrain following a cooldown next week.

After receiving 4 inches of fresh on Oct. 20, Trollhaugen, Wis., made a snow-gun driven push to open Oct. 25. The ski area dropped ropes on two trails that Sunday served by the season’s first chairlift to open in the country. Trollhaugen hit capacity in just 90 minutes on opening day. Once lines thinned and folks started heading home a few hours later, the ski area sent out a blast online that it was resuming ticket sales.

In addition to capacity limits, Trollhaugen opened with several new COVID protocols: mandatory face coverings in the chalet and lift lines, gear up at your vehicle, and no bags under tables or in communal spaces. The area is operating with variable pre-season hours and has set up date-specific pre-purchase options for tickets. Trollhaugen continues to add trails and lifts as the snow allows. 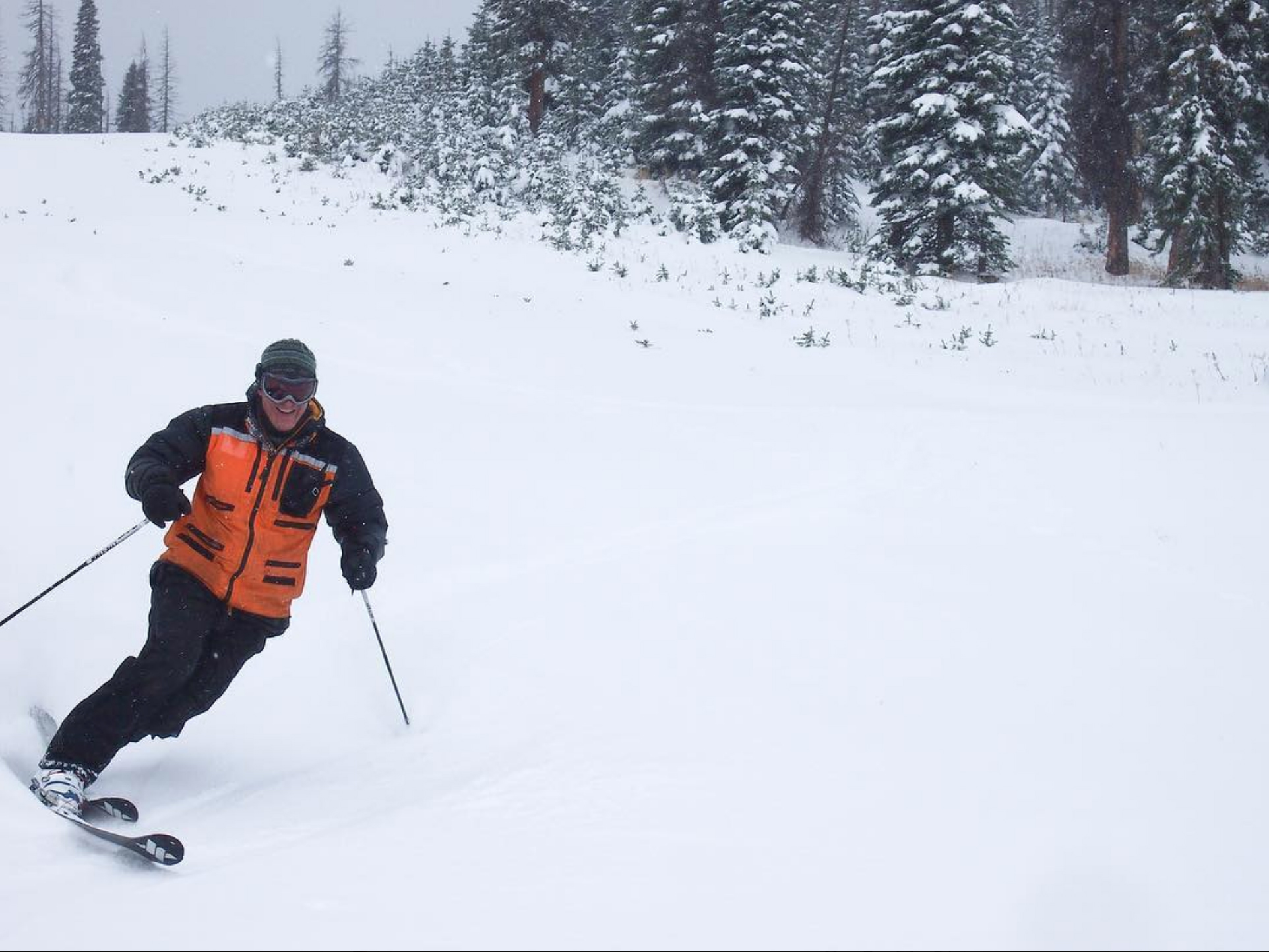 Wolf Creek, Colo., opened Oct. 28 with three lifts, after a storm dropped 24 inches of snow on the resort’s slopes. With just one day’s notice, approximately 450 skiers and riders turned out for the spontaneous season kick-off. That’s well shy of Wolf Creek’s biggest opener of 700 skiers, making it the perfect opportunity to test the waters, said VP of marketing and sales Rosanne Haidorfer-Pitcher.

After it closed for two days, Nov. 2 and 3, Wolf Creek reopened Wednesday with five lifts serving 680 acres. Temps have been warming up, but another storm cycle is forecast to hit the Rockies late this weekend, bringing cooler weather and more snow. Guests are encouraged to pre-purchase tickets, but “Peak Advantage” passholders will have unlimited access and “Super Saver” passholders will have blackout dates but no need for reservations.

Arapahoe Basin, Colo., and Loveland, Colo., usually major contenders in the competition to drop the first ropes of the season, are both still TBD on opening day. Denver Post’s “The Know” posed the question last week, “Will this be the first time in 28 years without Front Range skiing in October?” The answer is yes. The Colorado Department of Public Health didn’t release its final resort reopening guidelines until Oct. 19, but the larger obstacle may be a lack of natural snow. Additionally, dry streams and warm conditions have created snowmaking challenges for Front Range resorts.