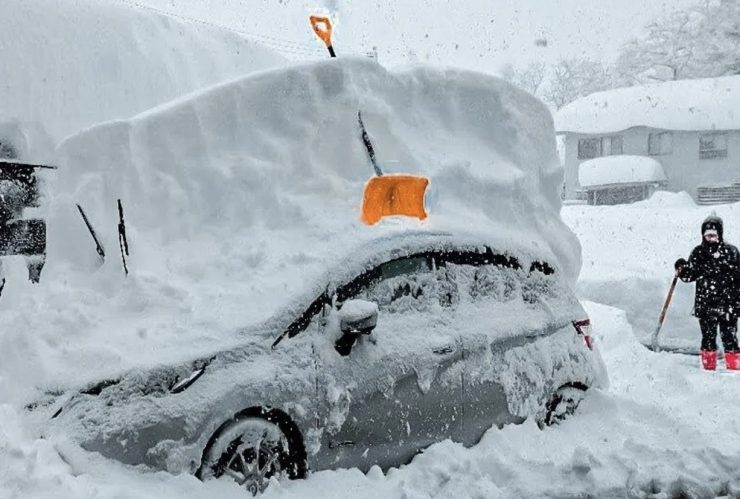 While large snow accumulations blanket the mountains of British Columbia, for the island nation of Japan these are unprecedented December accumulations.

The episode was caused by “ocean-effect snow,” similar in dynamics to lake-effect precipitation that frequents the shores of the Great Lakes. A frigid air mass blowing from the northwest over much warmer waters, in this case between 12.8 to 15.6 Celsius, allowed heat and moisture from the Sea of Japan, also known as the East Sea, to be transported inland in the form of heavy snow. 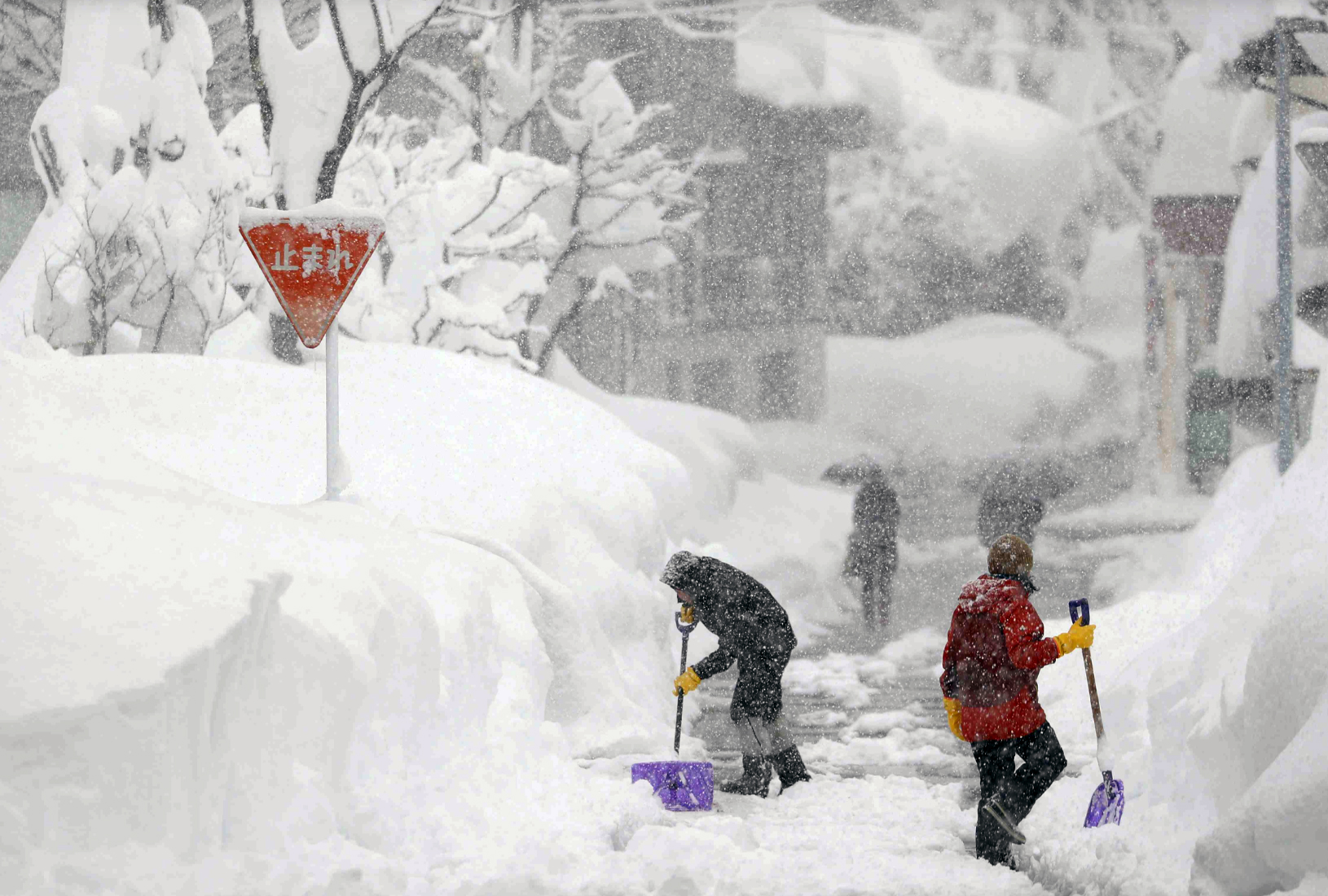 Japan’s high terrain helped focus moisture, too, concentrating it on the upslope, or windward side, of the mountains. That meant snow could fall for days at a time unimpeded, the wintry blast maintained so long as the wind fetch remained from the northwest.

Japan’s climate routinely favors hefty snowfall in the mountains. Arctic wintertime cold fronts from Siberia surge south across northeast China and the Korean Peninsula, arriving in Japan after passing over the adjacent sea. The Sea of Japan is kept mild by the Kuroshio Current, akin to the Gulf Stream; a branch of it, called the Tsushima Current, meanders west of the Japanese island chain.

Japan is the Holy Grail for skiers who love to ski deep powder and for good reasons. On the northern island of Hokkaido, the mountains are known for frequent snowfall, après ski means soaking in an outdoor onsen and dinner is the freshest sushi imaginable. Add Japan to your bucket list in your quest to ski the world! 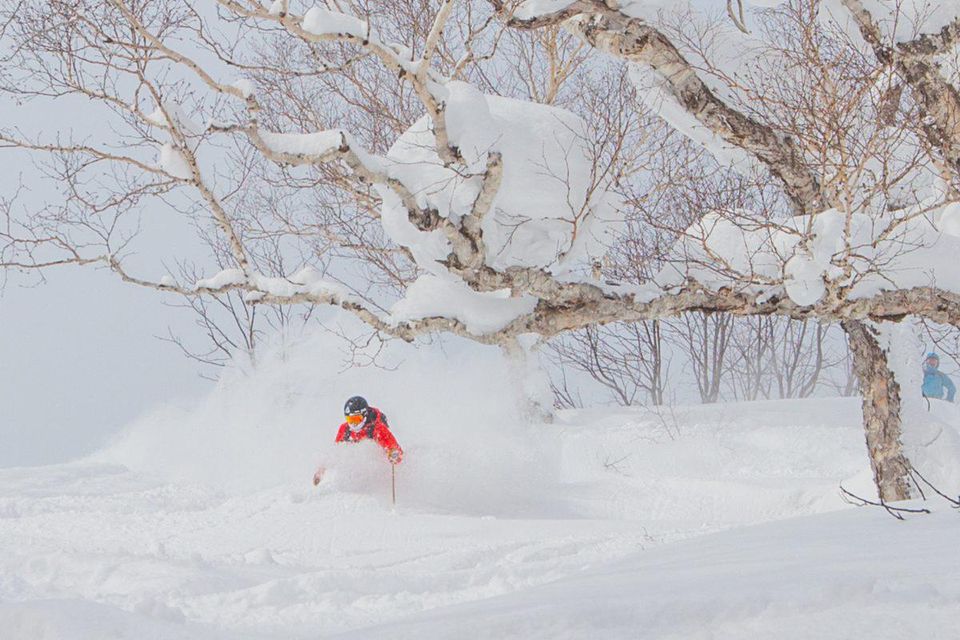