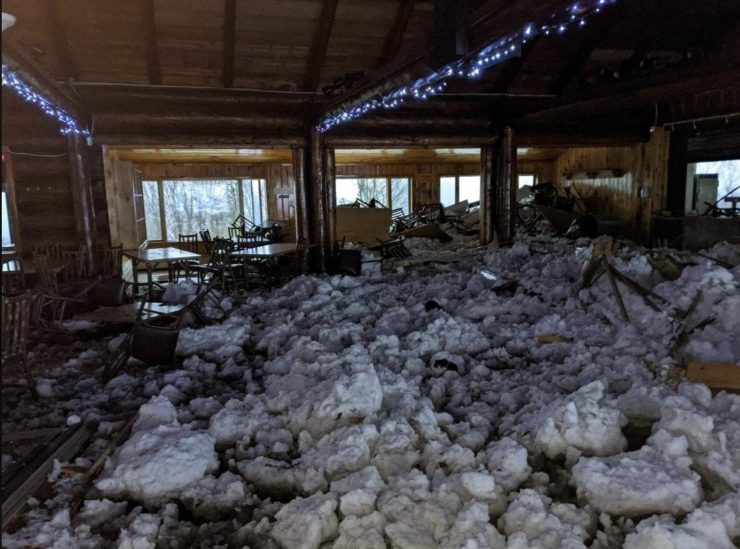 Belleayre Mountain Ski Center in New York was left cleaning up over Christmas after an avalanche smashed into their Overlook Lodge, causing some serious damage.

Resort crews spent their Christmas cleaning up after an avalanche smashed into one of the lodges, causing some serious damage. Officials with the resort says the snow slide happened Friday morning and was a caused by heavy rainfall, high amounts of snow on the ground, and warm temperatures.

In a bit of a Christmas miracle, no one was injured. The resort was scheduled to be closed on Friday due to the storm. However, they will remain closed through Saturday, Dec. 26th to continue clean up efforts of the snow slide and have announced a reopening date of December 27th.

Belleayre Mountain Ski Center has 50 trails, parks and glades, a vertical drop of 1,404 feet, 8 lifts and 4 lodges. From the top of Belleayre, you can take your pick of several challenging trails and plenty of intermediate cruisers. The lower half of the mountain is generally reserved for beginners. The Overlook Lodge , poised almost at mid-mountain, is the dividing line and also keeps beginners separated from hard-charging skiers and riders. 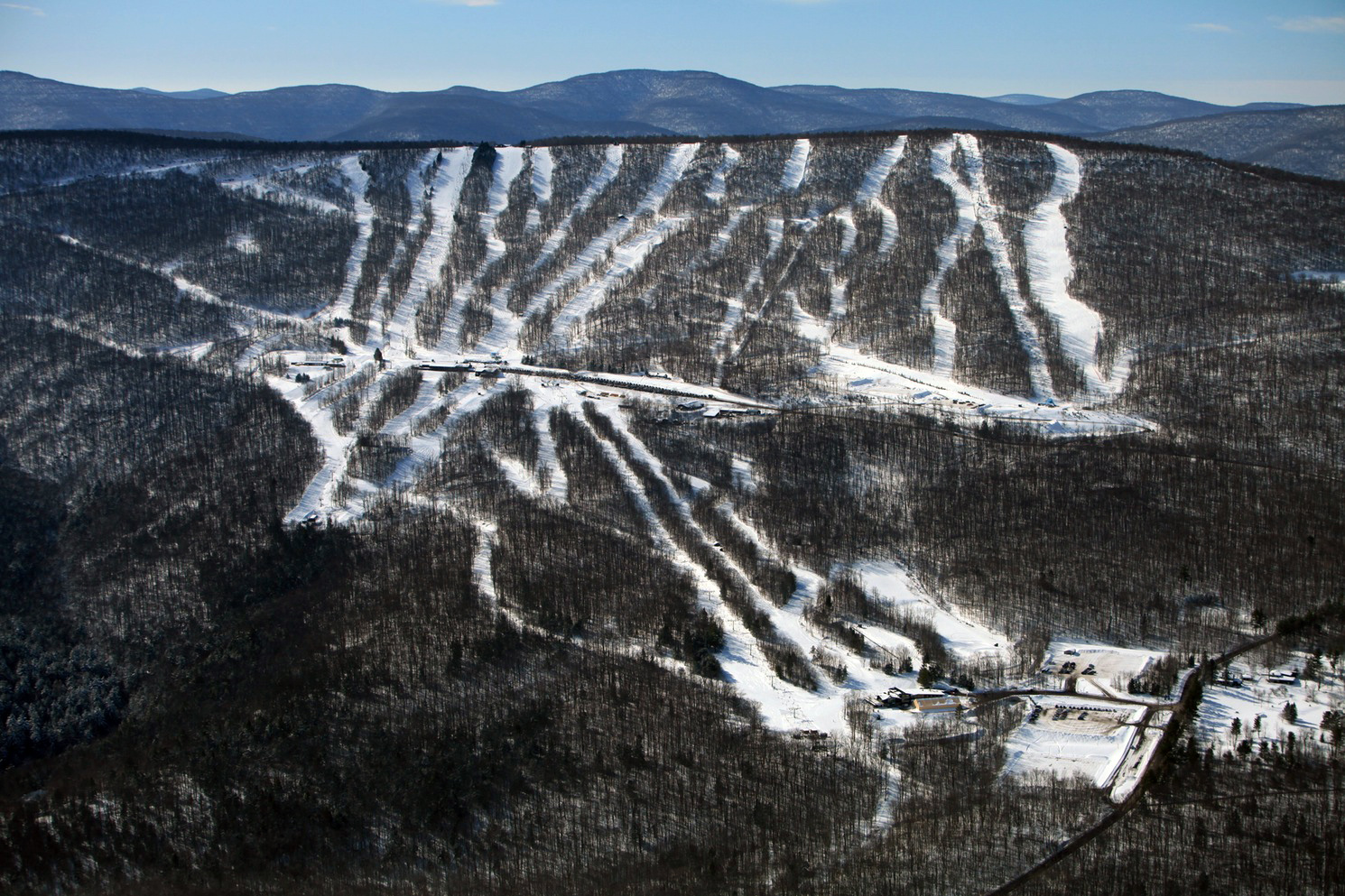 Wet snow avalanches are usually caused by decreased compression, tension, and shear strength of the snowpack due to prolonged melting and or rain. Avalanches in the East are considered as uncommon as a pandemic however this incident once again demonstrates that avalanches can happen anywhere there is snow.