Born and raised on the South Island of New Zealand, Sam Smoothy, graduated from the tussock-filled slopes of Wanaka’s Treble Cone to topping Freeride World Tour podiums across the globe.

Smoothy has been spent every weekend and holiday at Wanaka since he was born and has been based in the mountain town full time since 2004. He is considered a local Wanaka character who goes hard or goes home with extreme talent on the planks and a take no prisoners approach to living life.

Smoothy spent six years on the Freeride World Tour (winning in Andorra in 2015), and has filmed with the likes of Teton Gravity Research as well as Warren Miller Entertainment where he was featured in the 2011 film “…Like There’s No Tomorrow”.

Smoothy says the Katana 108 is his favourite ski of all time cause it’s big, burly, and stiff. This is how he skis the Katana:

The Katana is all new for 2021, but those who remember the old version will see a lot of characteristics and personality traits have carried through.

108 mm under foot and a Titanal frame for the experienced and highly athletic freerider. If you’re going really steep and fast off-piste you soon realize the benefit of the just 0.7 mm thick Titanal frame that surrounds the highly stressed tip and tail areas, providing stability and shock absorbtion. Additionally another 0.3 mm Titanal sheet in the binding area provides the necessary rigidity and hold for the binding even under the toughest conditions. 108 mm allow for maximum lift especially off-piste.

In combination with the Titanal Frame and Carbon Tips the 3D radius sidecut allows a precise power transmission, uncompromised liveliness and turning behaviour which have not been been possible with Titanal skis before.

Big, burly, and stiff, the Katana 108 is the kind of ski that has a speed minimum, rather than a maximum. The increased taper versus the Mantra models makes it better suited for soft, fresh, and broken snow. Skiers who liked the unflinching nature of the previous Katana will certainly find a lot to cheer for here with this new 108. As with many of the newer Volkl models, the 3D Radius sidecut is found on the 108, allowing the skier to smoothly and efficiently transition and vary turn shapes and styles. These skis are likely going to be found in wider-open western areas that see a decent amount of snow. 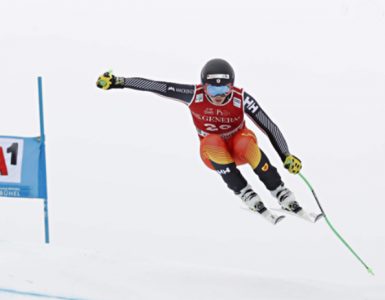 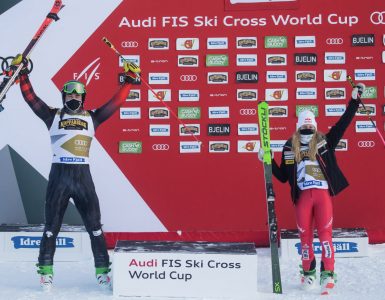 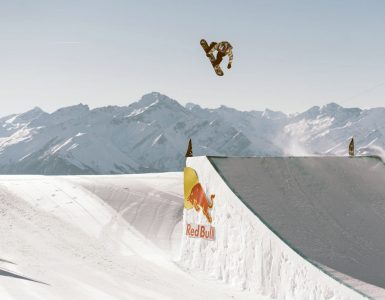 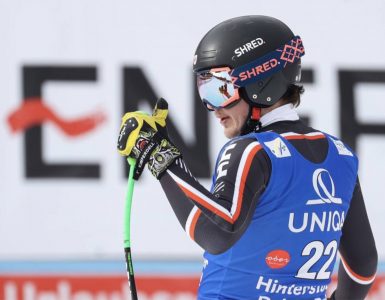