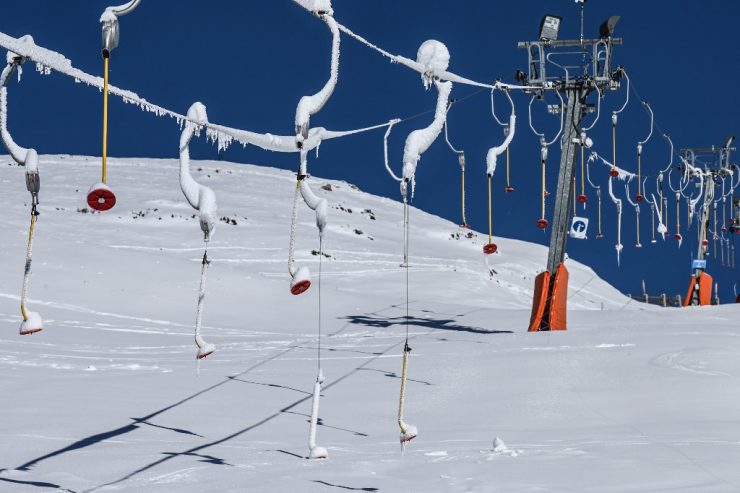 Ski resorts in France had hoped they could start up their lifts and welcome skiers and riders on Feb. 1, but the government is prioritizing health over economics. Rising Covid-19 infections and worries over the new variant of the virus have led French tourism minister Jean Baptiste Lemoyne to declare that resorts, among other businesses, must remain closed, according to several reports. Lemoyne added that opening later in February was unlikely, and that the shutdown could extend throughout the entire winter season.

After France declared an initial closure through Jan. 11, the government determined resorts would stay shuttered until at least Feb. 1. With alpine regions among the hardest hit by the pandemic, the government extended the closures through at least the end of February. Hotels in resort towns are open, but bars and restaurants are closed (as they are across all of France), and no lifts are running. Occupancy has tumbled to just 20 percent to 30 percent of capacity.

“When the President [Emmanuel Macron] announced the closure of winter sports stations, he had conditioned their reopening on a decrease in the spread of the virus, with less than 5,000 infections per day. However, we are not there at all,” said French Prime Minister Jean Castex on French television on Monday evening.

“There is no question of prioritizing economic issues over health issues,” Castex added.

Covid-19 figures for Jan. 19 showed the seven-day moving average of new infections in France had increased to 18,820, the highest since Nov. 23.

Lemoyne said that the government recognizes the magnitude of the economic impact of the closures—the industry generates roughly €11 billion a year in economic activity, and employs around 120,000 workers—and will soon meet with industry members to complete plans to provide economic support to resort companies and employees.

“The government is well aware that the sector needs clarity and we are committed to providing this for the rest of the season as quickly as possible,” Lemoyne said.