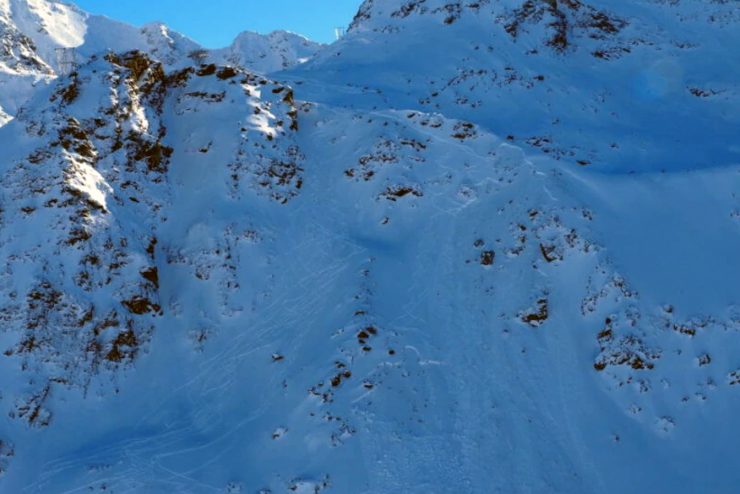 An avalanche swept away ten skiers in Verbier’s Vacheret off-piste area on Monday. A 38-year-old English skier who lived at the ski resort died of his injuries while another member of the group was seriously injured and was taken by helicopter to Sion hospital, the Valais police reported.

On the same day a 29-year-old Irish skier died in an avalanche in the nearby area of Col des Gentianes at Siviez near Nendaz. He was part of a group of three people who were skiing off piste when a slab of snow gave way. The man died of his injuries at Sion hospital.

A third death occurred on the Rochers-de-Naye mountain on Sunday afternoon above Montreux when four local skiers aged 19-21 set off an avalanche that swept them away. Two of them were able to dig free and rescue a third friend who was buried under the snow. A fourth skier was found at 7pm on Sunday thanks to a large rescue team with dogs but later died of his injuries at a Lausanne hospital.

Another skier was killed by an avalanche near Gstaad on Sunday while skiing with two other people. Three other avalanche deaths were reported at the weekend at Klosters in canton Graubünden, at Engelberg, canton Obwalden and at Stoos, canton Schwyz.

A 46-year-old Swedish man who lives in canton Vaud also died in an accident on Sunday while skiing off piste at the Lac des Vaux region of Verbier. He fell from a six-metre rock in poor visibility, the Valais police said.

Over the past 20 years, there has been an average of 100 reported avalanches a year where people were involved. On average, 24 people die in avalanches every year, the majority (+90%) in open mountainous areas where people were off-piste skiing, snowboarding, or backcountry touring on skis or snowshoes.