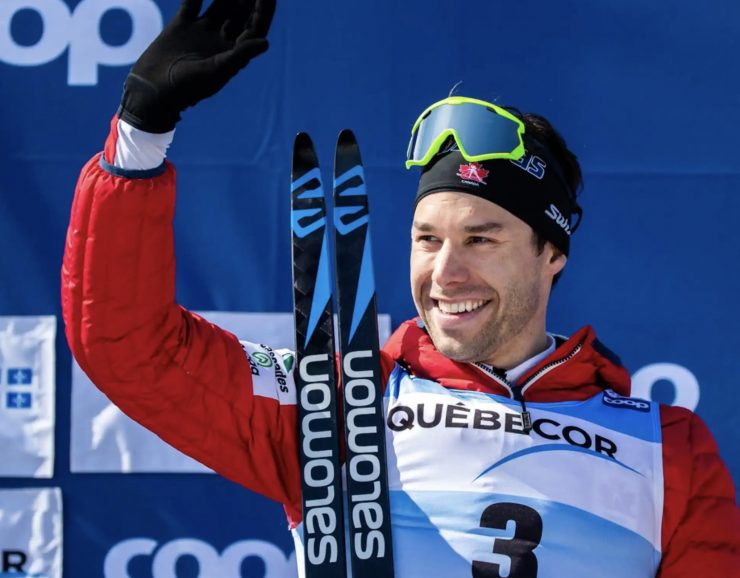 Les Amis du Mont-Sainte-Anne has made public their dissatisfaction with the Resorts of The Canadian Rockies and the general treatment of seasonal pass holders and users Mont-Sainte-Anne. They stated that RCR can no longer ignore the fact that this outrage is shared by hundreds and hundreds of their customers.

The former boss of Industrial Alliance Yvon Charest has found a renowned partner to support him in his mobilization to save Mont-Sainte-Anne. Former Olympian Alex Harvey is now joining the non-profit organization Les Amis du Mont-Sainte-Anne. The 32-year-old athlete from Saint-Ferréol-les-Neiges has agreed to act as the organization’s vice-president.

“An accomplished athlete on the international scene whose athletic career was born here, in Saint-Ferréol-les-Neiges, Mr. Harvey will undoubtedly be an ambassador of weight for the mission of the Friends of Mont-Sainte-Anne”, underlined President Yvon Charest in a message sent to members.

“I did not hesitate to join the group. I grew up here. It was my playground from the start and it became my training ground and also my office. By visiting the rest of the planet, I saw how we could develop the mountain. There is so much potential, ”explained the former world champion in cross-country skiing.

Les Amis du Mont-Sainte-Anne (AdMSA) is a non-profit organization, formed in November 2020, whose mission is to promote the sustainability of the Mont-Sainte-Anne Resort . Their action is aimed at the development, operational excellence and influence of the Resort for at least the next 25-30 years.

Mr. Charest also announced that his group had given the mandate to the legal firm Lemay to examine the main potentials of the site.

This work should lead to the filing of a revitalization proposal to make Mont-Sainte-Anne one of the best “4-season” destinations in eastern North America.

The organization wants the mountain of Mont-Sainte-Anne “to regain its letters of nobility”.

“With Yvon Charest as leader, his voice is strong and he has a lot of influence. The site has been suffering from underinvestment for years. We have the impression that we are patching the holes as we go. We don’t feel a long-term vision. The idea is to make things happen. It is a gem that is underexploited, ”adds Alex Harvey, a future lawyer, who is awaiting the results of his Bar School exam in the coming days.

Faced with the many difficulties related to the ski resort, the MRC is also pursuing the development of a development plan that will be delivered to the Government of Quebec.

The organization Les Amis du Mont-Sainte-Anne wants to bring together all the living forces that have at heart the sustainability of Mont-Sainte-Anne. The group of business people want to improve the management of the mountain, which has been deficient for too long. 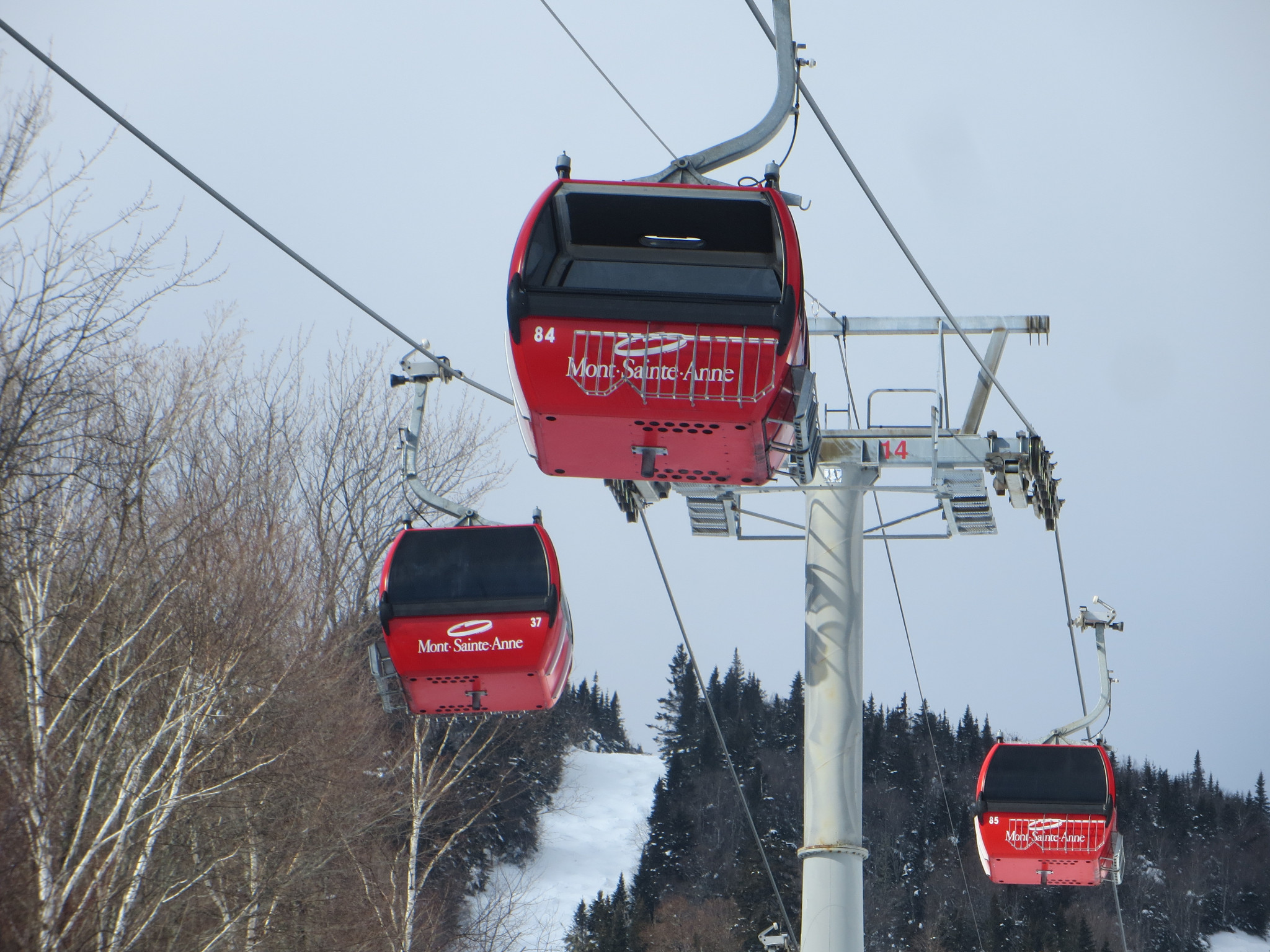 For nearly a year, after two major accidents and numerous injuries, the gondola lifts may still be closed until the end of this season.

The Friends of Mont-Sainte-Anne say they want to work with the owner, RCR, to find solutions. RCR does not seem to want to give anything up for the moment. If that doesn’t work, the government will have decisions to make, repeats the organization.