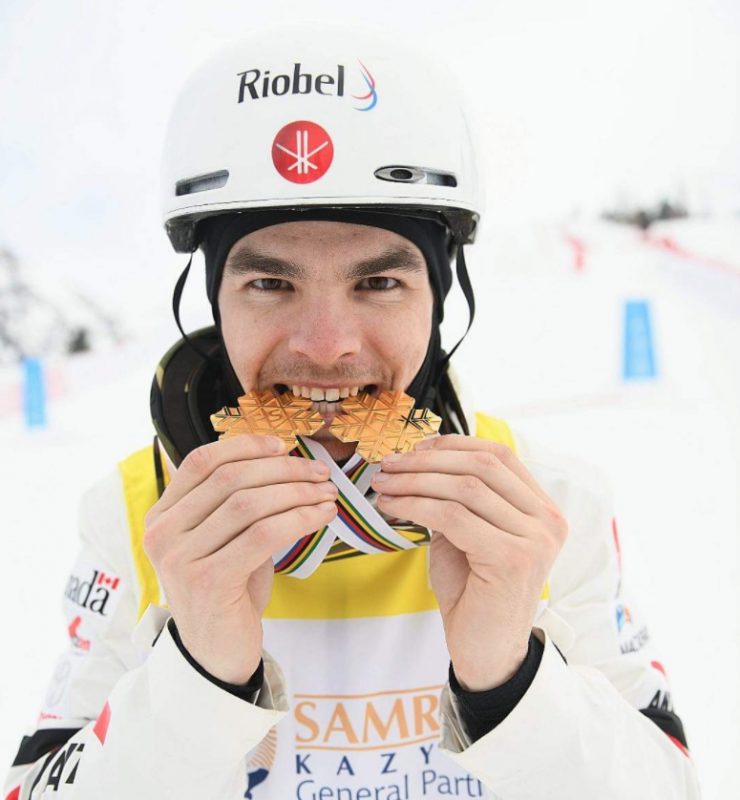 The 28-year-old added to his reign as the most successful moguls skier of all-time by successfully defending his World Championship titles with dominant performances. He is a two-time Olympic medallist and reigning champion, solidified his 11th career World Championship medal and recorded his sixth victory after dusting Australia’s Matt Graham in the Big Final in a tricky day on the mountain.

Mikaël commented, “I have no words to express how grateful I am for these World Championships. Firstly because we weren’t sure there would be this season, but more especially because lots of people helped me on the road to recovery. It’s not an individual win, it’s a huge team win. I want to thank all my national team coaches, coach Michel Hamelin, physical trainer Scott Livingston and mental trainer Jean-Francois Ménard. Obviously my family, friends and partners who have been by my side for a very long time. I’m going to take advantage of these two days of vacation to rest my body before I get back to training in anticipation of the last World Cup of the season.”

Building on a 17th-place finish in Monday’s singles, the 25-year-old Brendan Kelly enjoyed his career-best finish after picking off many of the best skiers on the planet. Working his way through the bracket from the round of 64, the Pemberton, B.C. native was forced into the Small Final after losing a nailbiter in the semifinals to Australia’s Graham – setting up a rematch against Horishima who is arguably one of the top skiers in the world behind Kingsbury.

“I started the event with a super tough bracket. I fell behind my competitors in speed, but because I kept my skiing as clean as possible I was able to ski all the way to the Small Finals. It was super exciting to make it this far,” said Kelly. “I’ve never skied this many runs in a dual moguls World Cup event, let alone a World Championships. Skiing against these super talented skiers forced me to push out of my comfort zone and the boundaries of what I can do.”