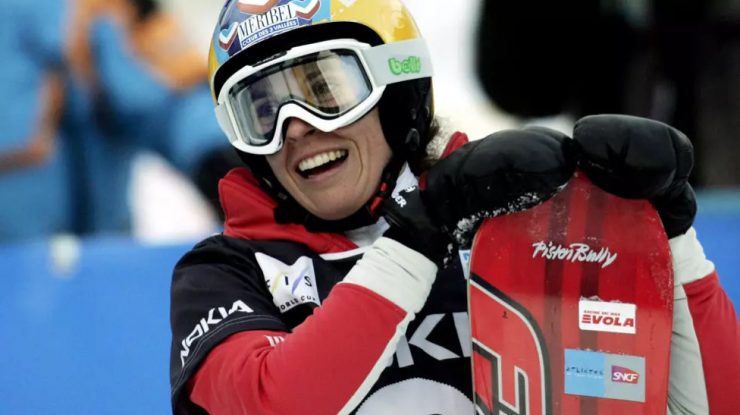 Two-time Olympian and world champion Julie Pomagalski of France passed away Tuesday after being caught in an avalanche in Switzerland.

The 40-year-old was part of a group of freeriders that was descending the 3,000 metre peak Gemsstock in Uri, Switzerland when the avalanche hit. Pomagalski and Bruno Cutelli, a guide and rescuer with the CRS des Alpes in Albertville, were swept away in the avalanche and then found dead by emergency services in the Swiss Alps.

Other members of the group managed to escape and raise the alarm.

Pomagalski is the granddaughter of Jean Pomagalski, who invented the first ski lift in 1934 and founded the brand Poma in 1947.

Our condolences to the Pomagalski family and friends. 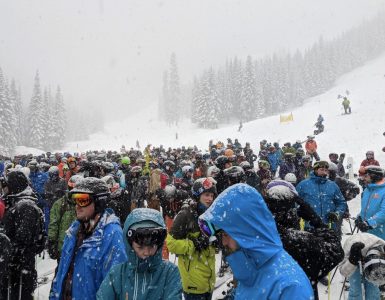