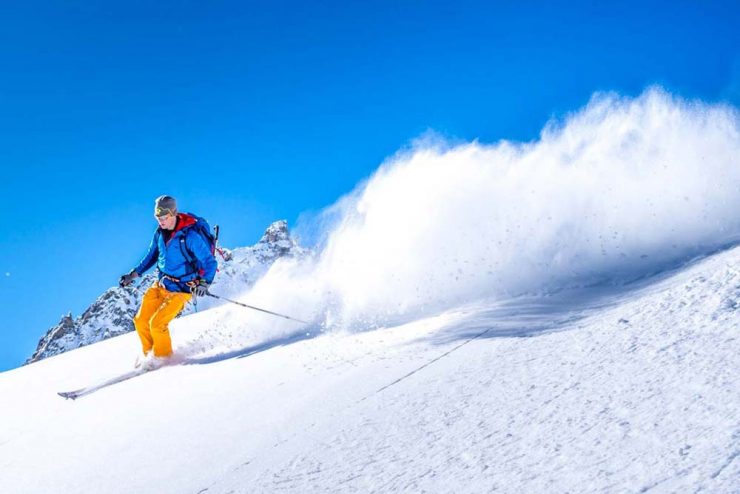 For many skiers, heliskiing is their dream. Visions of endless powder fields, untouched powder lines, and the glamour and rugged extreme feeling of being transported by a private helicopter.

Technically Heliskiing in France was outlawed under Article 76 of Law no.85 of the ‘Mountain Law’ that was passed on January 9, 1985 and confirmed under Article L 363-1 of the Environmental Code. That law however didn’t stop the French from heliskiing.

Heliskiing had been legal before 1985, although in 1980 it was banned in the Mont Blanc Massif after the French President Valerie Giscard d’Estaing was lobbied by local groups upset by the noise and environmental damage. The irony is that Giscard had only finished skiing down from Mont Blanc himself, having been dropped off by a helicopter. 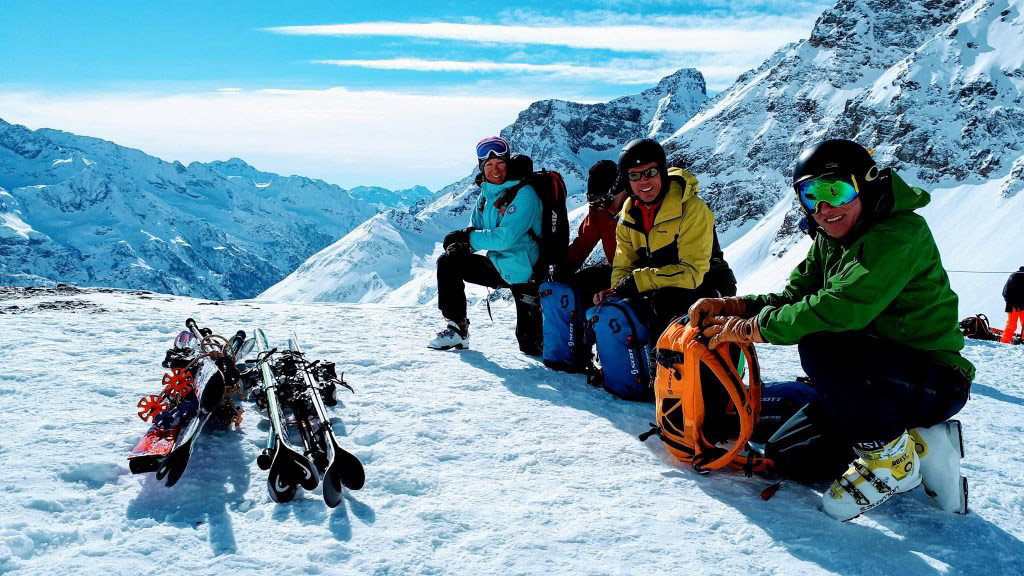 A loose translation of this is that it means that you can’t drop passengers in the mountains for leisure purposes except at authorized locations.

The text only specified dropping passengers; not picking them up again. So French operators have been offering heliskiing activities where you are picked up at the bottom of a valley having first been dropped over the border in Italy or having used ski lifts to reach a summit. 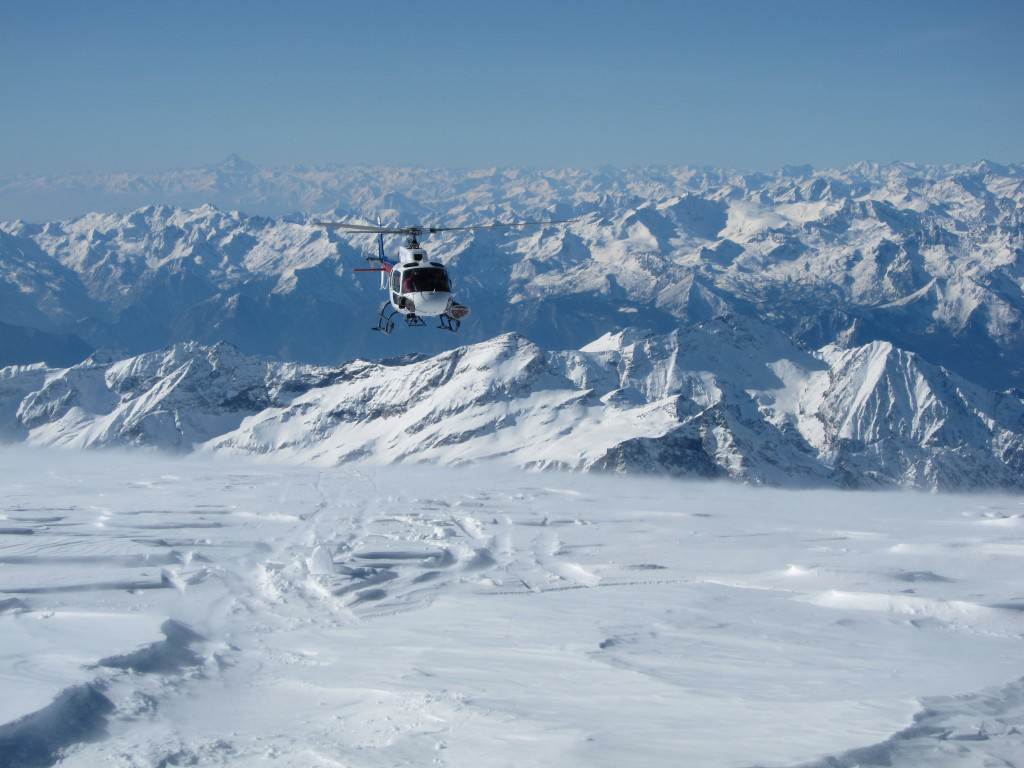 The new 3DS law (decentralization, differentiation, devolution) that was recently passed by the French government specifies stricter controls on heliski activities. The previous loopholes in the ‘Mountain Law’ can no longer be exploited.

Oh well, the French heliskiers will now have to go to Italy, the Italians love their helicopters!