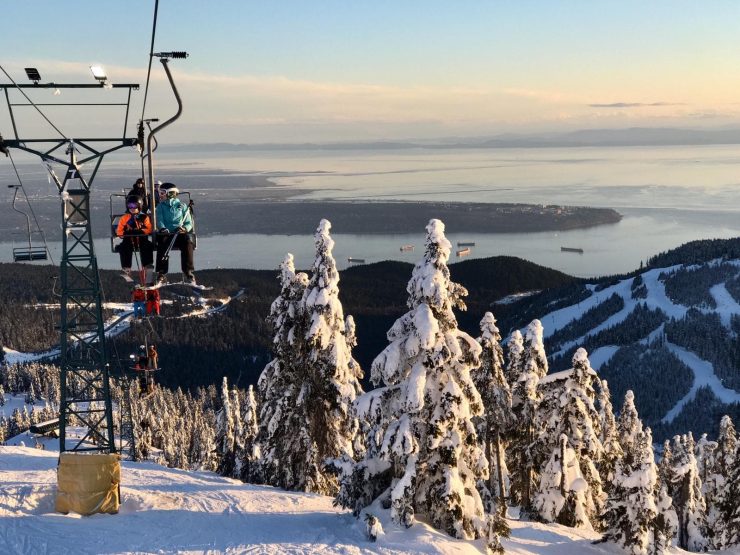 A 50-year-old Delta male skier has died from hitting a tree at Cypress Mountain Resort in West Vancouver this past weekend.

Cypress Mountain Resort said, “witnesses who observed the incident from a chairlift reported that one of the man’s skis released, causing him to lose control and collide with a tree on the side of the run.”

“Cypress Mountain Resort Ski Patrol, and the entire Resort team extend our deepest sympathy to the family and friends for their tragic loss”, said President Russell Chamberlain. “We thank the EHS responders, the West Vancouver Fire Department, and West Vancouver Police, for assisting in the emergency response.”

Cypress Mountain is a ski area in West Vancouver located in the southern section of Cypress Provincial Park, operated under a BC Parks Park Use Permit. The ski resort, billed as Vancouver’s biggest, is a 30-minute drive north of downtown Vancouver, and has 53 named alpine ski runs and 19 km of cross country trails.