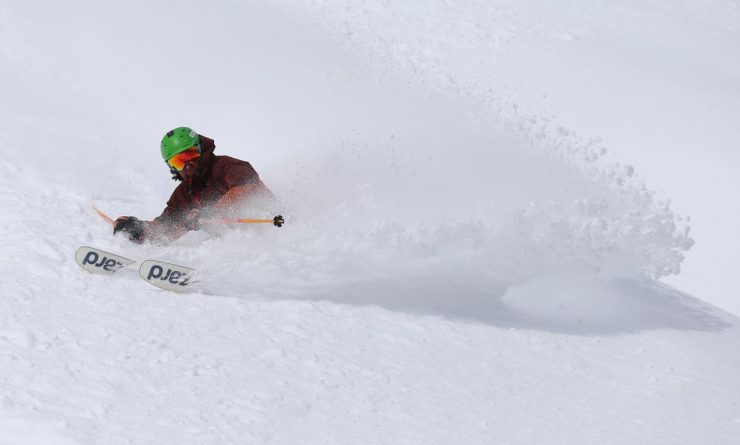 Forget Spring – it’s been full on winter this week at Mt. Hood Meadows. Since it started snowing last Friday around 5 PM, Mt. Hood Meadows has received 63 inches of snow. The consistency of the storm has been impressive, depositing more than a foot of snow for four consecutive days. As of Wednesday morning it is still snowing with a forecast of 4 – 8 inches of new snow and 1 – 3 inches Thursday.

The base area snow depth is at 142 inches and the ski area has received 438 inches of now since the opening storm in December, exceeded it’s 430 inch seasonal average accumulation.

During this storm cycle the temperature has remained in the teens at the top of the Mt. Hood Express – which is much more like mid January than mid April. The powder is deep and offering some of the best late season conditions on record. 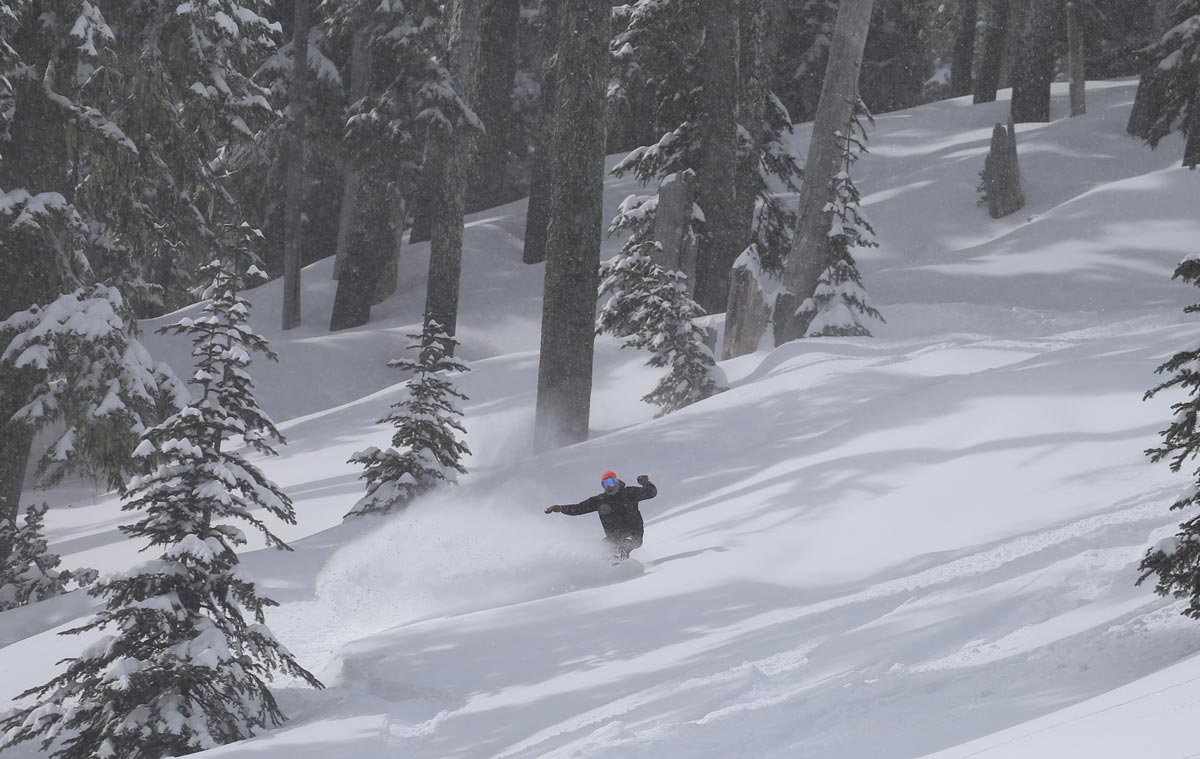 Meadows urges everyone to follow deep snow safety practices – ride with a buddy and keep them in sight. Avoid tree wells and visit DeepSnowSafety.org for more information. 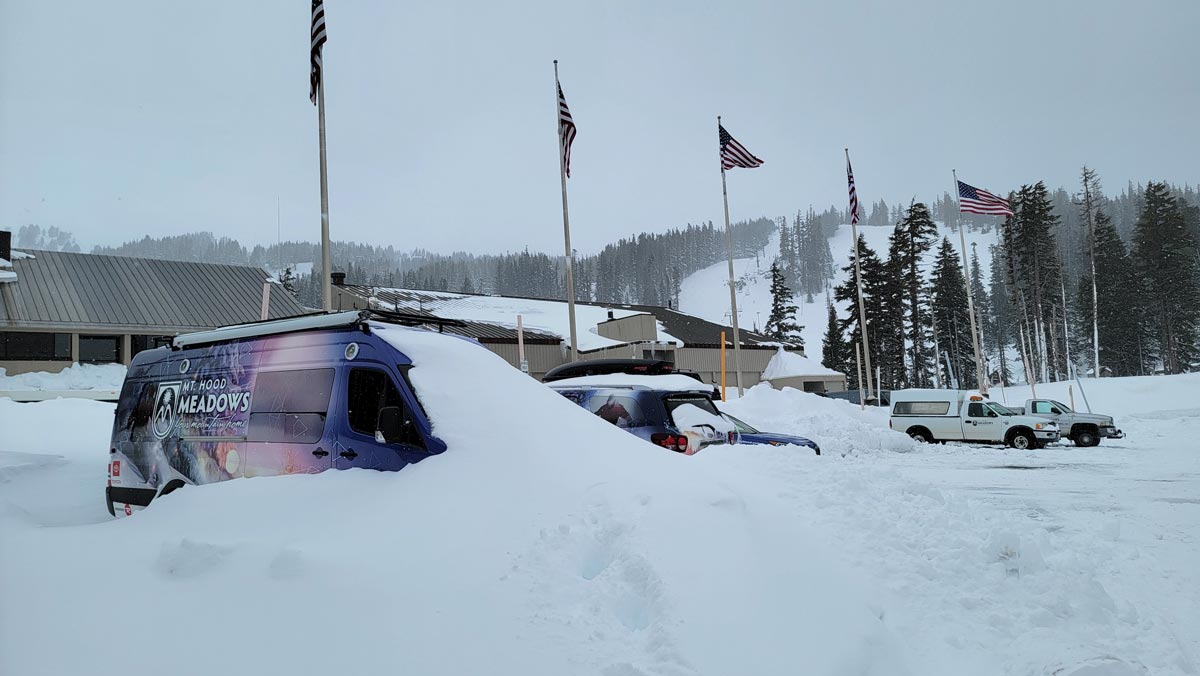