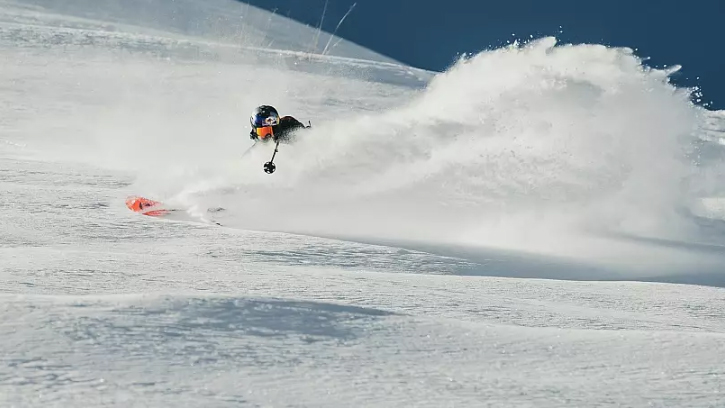 Austrian freeskier Fabian Lentsch is no stranger to the unfamiliar. But his most recent adventure might just top the lot. Fed up of spending a week here and a week there, the professional skier set about embedding himself in Tehran – the bustling capital of Iran, and “one of the world’s most underrated ski towns”.

“This time I really wanted to lose my role as a tourist,” says Lentsch, who grew up skiing near Innsbruck in the Alps.

“I figured that after all these trips, I never had enough time. It was always too short. And I decided to fully commit and stay for a year, and become as local as possible.”

Lentsch and the Snowmads crew embarked on a journey through the peaks and culture of Iran. A truly magical place to score incredible snow and experience a unique culture. This involved learning Farsi and acquainting himself with the nuances of one of the world’s most mysterious cultures – all while discovering Iran’s staggering selection of untouched slopes. 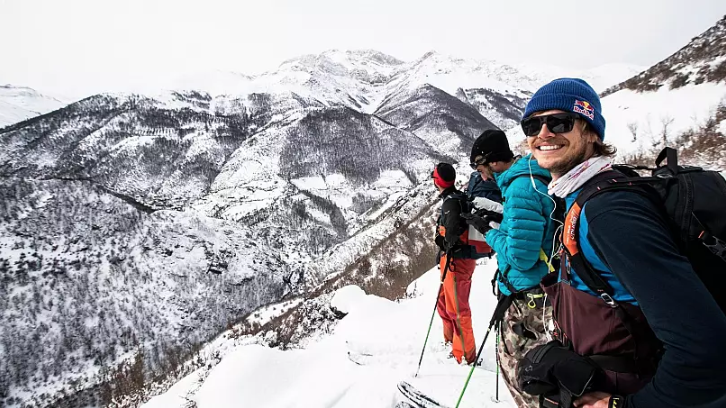 “I’ve stopped counting how many people have asked me, why Iran? Often I answer, why not Iran?” continues Lentsch, “Tehran is the skiing hub of Iran, and there are four world-class ski resorts within an hour’s drive from the city,”

“There’s also Tochal: a massive gondola in the northern outskirts that climbs 3,800 metres to an alpine ski field. In a megacity, you’d never expect this type of access.”

“In the end, it’s the culture and the landscape and the warm-hearted people that fascinated me from day one. This experience has shown me that we’re all just human beings with the same fears and joys, just growing up with different environments and perceptions of the world around us.”

In total, Iran boasts 87 kilometres of pistes and 66 ski lifts, but it’s the country’s untouched powder skiing that’s started to draw in the crowds. Unlike resorts in the Alps – where fresh powder is snapped up like gold dust – Iranian ski touring is virtually endless, with as many unspoiled descents as can be envisaged.