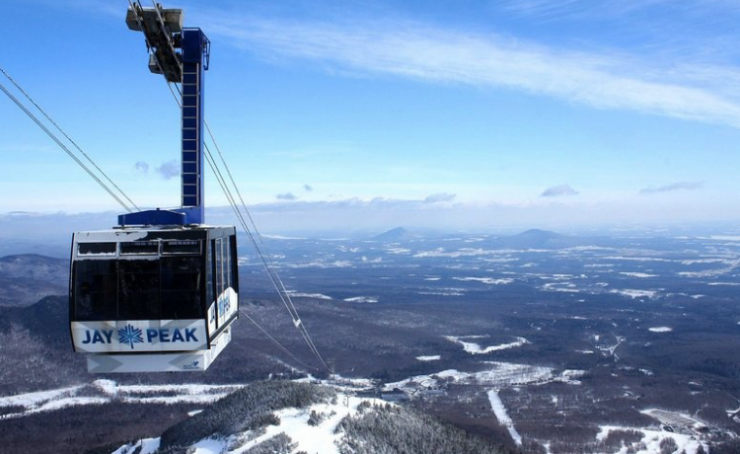 Pacific Group Resorts, Inc. (PGRI) made the highest and best final bid to buy Jay Peak, $76 million, following an auction with multiple bidders. PGRI president and CEO Vern Greco told SAM that after three years spent pursuing the acquisition, PGRI is poised to bring renewed stability to the resort and its staff, and tap into its passion and energy.

The prevailing bid remains subject to approval by the United States District Court in Southern Florida during a final hearing scheduled for Sept. 16. Judge Darrin P. Gayles, who has presided over the receivership in federal court in Miami since regulators brought a civil enforcement against the resort’s former owner in April 2016, will make the decision.

Michael Goldberg, the court-appointed receiver for Jay Peak, said, “With the success of this auction, we are one step closer to concluding the receivership of Jay Peak Resort. It has been six long years during which the resort has made tremendous progress under the leadership of general manager Steve Wright and his team and the guidance of Leisure Hotels.

“We are pleased an experienced operating company like Pacific Group Resorts ended up with this great asset,” said Goldberg.

Greco said, “We began pursuing this acquisition over three years ago and couldn’t be more pleased with the auction’s outcome, which paves the way to add Jay Peak to our growing family of resorts. Jay has a high quality team of dedicated employees who have weathered the uncertainty of the receivership for a long time. We look forward to bringing renewed stability to the property and its staff, we’re enthusiastic about the prospects for the resort, and we are delighted to be in Vermont, which is an important market for any mountain resort operator.”

Greco Praises Jay and Its Team saying, “Jay Peak is a very unique operation and resort due to a synergy of unmatched snowfall in the East, vertical drop and legendary terrain, varied amenities, and services, resulting in a rarified passion among staff and guests. I have used the word ‘tribal’ to describe the loyalty and passion, and the word fits perfectly. There is an energy at Jay Peak that can’t be artificially created. It’s something as a skier, I not only identify with, but crave.”

“Pacific Group Resorts is genuinely pleased to be poised to take control when the long process of receivership ends with a successful closing. We’re looking forward to working with Steve Wright and the entire Jay Peak team on the next chapter of a revitalized Jay Peak.”

PGRI’s executive vice-president and CFO, Mark Fischer, who led the acquisition effort, added, “The opportunity to own a resort like Jay Peak, with its considerable upside and a solid reputation, does not come along very often. The acquisition of Jay is an important step forward for our whole company and for our employees. We could not be more excited to welcome Jay Peak and its staff to our family.”

Each PRGI property is managed independently, and Greco said no major changes are contemplated to the upcoming winter operating plan at Jay Peak. All existing season passes, pass reciprocity, and multi-resort pass arrangements at Jay, including the Indy Pass, will be honored for the 2022-23 winter season.

Indy Pass founder and President Doug Fish offered quick praise to Jay’s new ownership group. “PGRI is one of the best ownership groups in the U.S.,” he told The Storm Skiing Journal. “Their management of indie resorts is highly respected across the industry, and we would be honored to work with them and any of their mountains, including of course, Jay Peak. We are looking forward to our third year this coming season with Jay Peak on the Indy Pass and hope that our partnership will continue for years to come.”

If approved by the court, the transaction is expected to close this fall, prior to the 2022-23 ski and snowboard season. That will make Jay Peak the sixth ski resort in PGRI’s portfolio including properties in British Columbia, Colorado, Virginia, Maryland, and New Hampshire.Pacific Group Resorts (PGRI), the owner of five North American ski areas, yesterday beat out two unknown bidders to win the long-awaited auction for Jay Peak Resort in Vermont. Their final bid was $76 million. 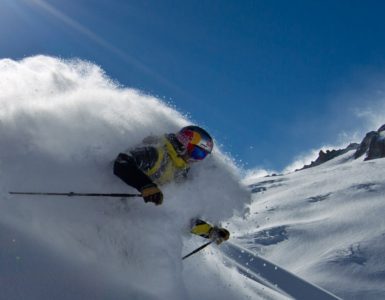 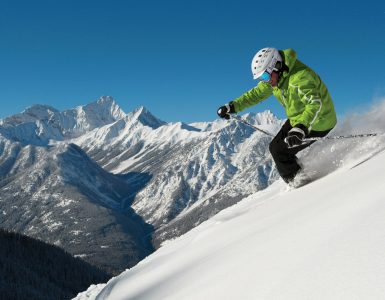 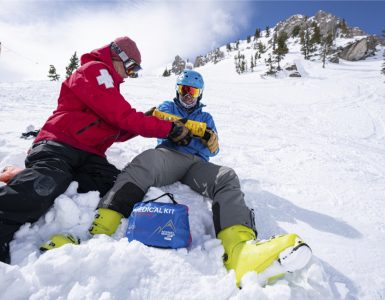