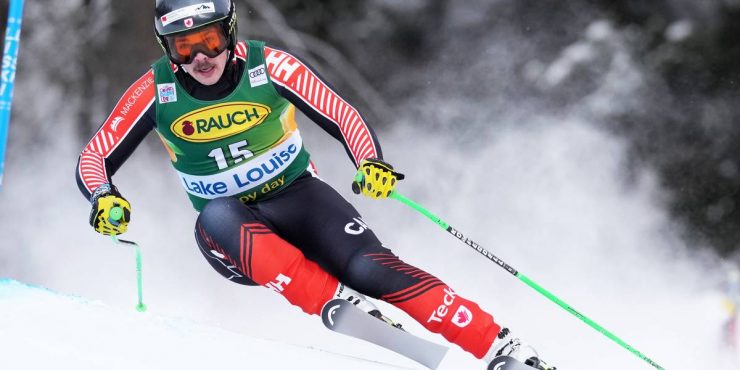 Jack Crawford of Whistler finished 10th with a time of one minute, 33.86 seconds (1:33.86) in the first men’s Alpine Ski World Cup Super G of the season at Lake Louise on Sunday, November 27th. That placed the 25 year old just two one-hundredths of a second behind Swiss athlete Stefan Rogentin.

Fellow Whistler teammate Brodie Seger, 26, finished 13th in 1:34.06, while Jeffrey Read of Canmore, Alta. came 21st and Riley Seger of North Vancouver placed 27th. It was a good day of racing for the Canadians! 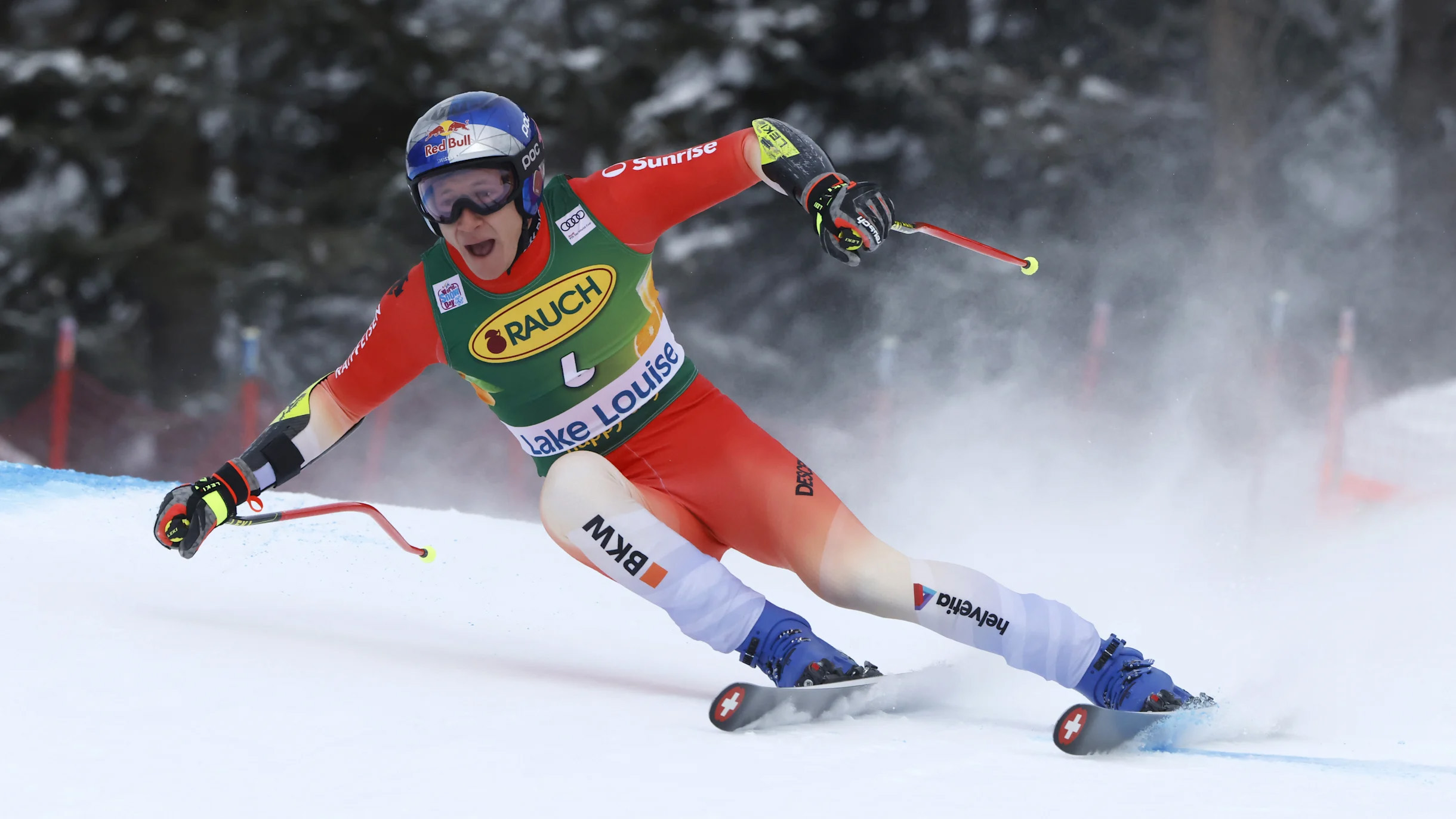 Marco Odermatt of beamed with delight as Aleksander Aamodt Kilde came up just short. Aleksander Aamodt Kilde was aiming for a weekend double after winning the downhill on Saturday, but stopped the clock 0.37s outside his Swiss rival’s mark to take second. That’s a fifth career Super-G win for reigning World Cup overall champion Odermatt who achieved his best ever result at the Canadian resort. Austria’s three-time Olympic champion, with two of those coming in Super G, Matthias Mayer was 0.78s off the pace in third.

There was a 20-minute delay as Odermatt’s teammate Mauro Caviezel had to be airlifted off the mountain after a bad crash. The 34-year-old, in his first race back after injury, was thankfully seen on his feet before being stretchered away.

Caviezel, wearing start bib eight, was after Odermatt and before Kilde with fading light perhaps making the difference between the big two who look set to battle it out again for the World Cup overall title.

There were originally two super-G races scheduled for last weekend’s World Cup opener, but the race on Nov. 26 had to be cancelled to make way for the downhill, which in turn was rescheduled from Nov. 25 due to heavy snow. Kilde prevailed in the downhill (1:47.98) ahead of Austrian Daniel Hemetsberger (1:48.04) and Odermatt (1:48.08).

For more information on the 2022-23 FIS season, visit the Alpine Canada website.