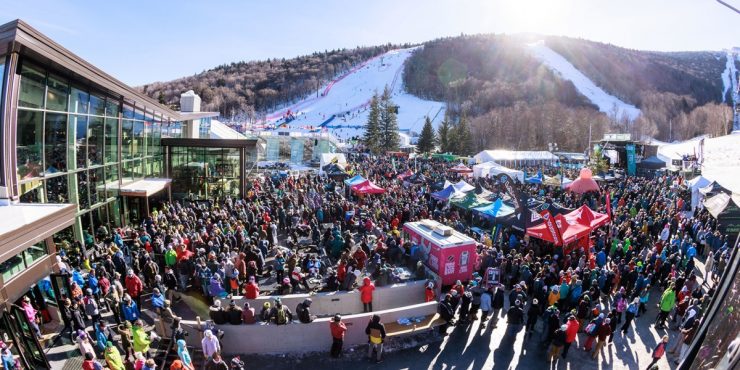 An estimated 37,000 spectators descended on Killington Resort this weekend for the sixth annual Killington Cup, a women’s Audi FIS Ski World Cup event. The resort’s new K-1 base lodge also made its debut over the weekend, opening to an eager public.

Many were hoping to watch five-time Killington Cup champion and local favorite Mikaela Shiffrin nab her sixth consecutive Killington Cup win. Though she logged the fastest time in run one of the slalom on Sunday, Shiffrin finished in fifth, with Switzerland’s Wendy Holdener and Sweden’s Anna Swenn-Larsson tying for the win. Switzerland’s Lara Gut-Behrami won the giant slalom on Saturday. 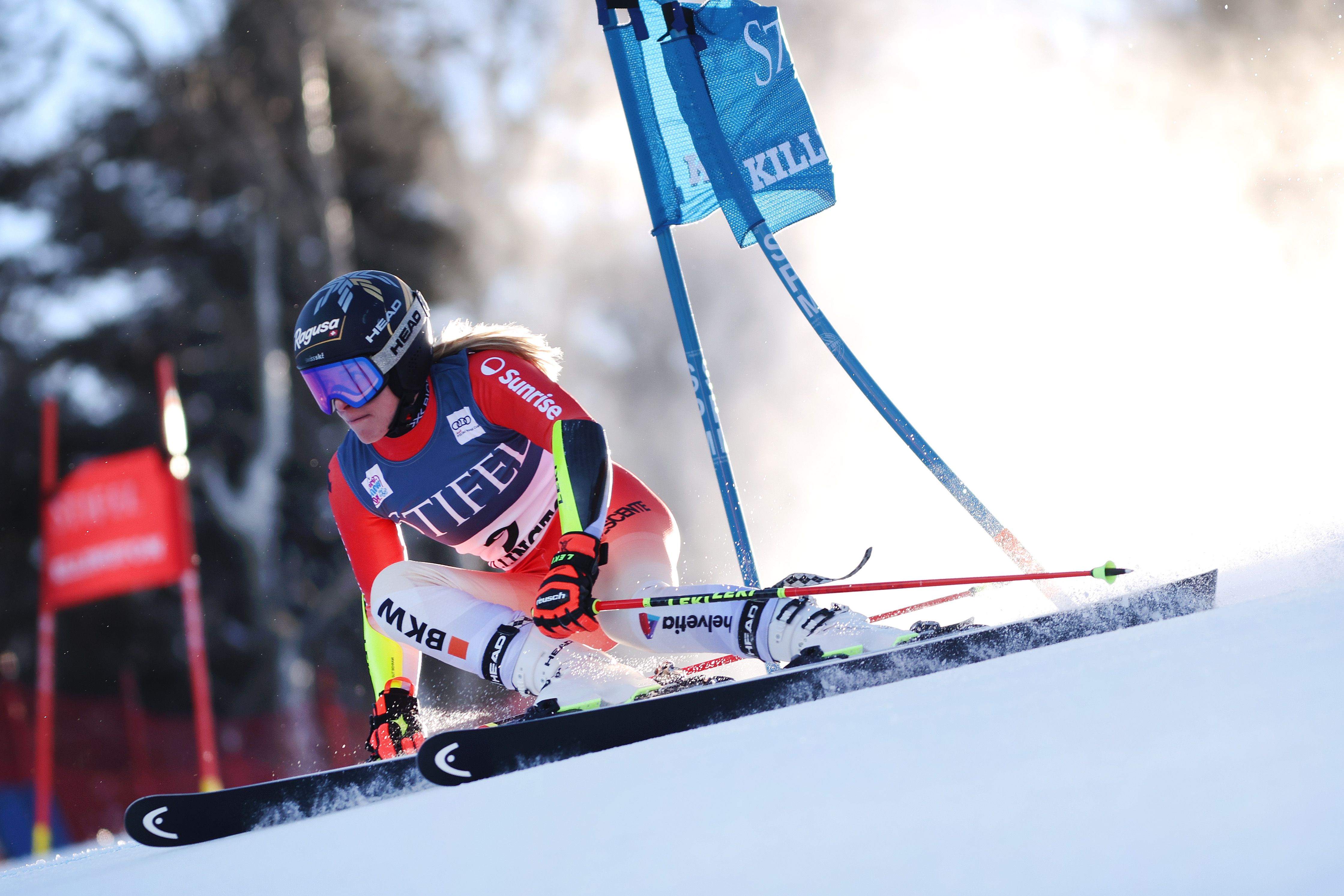 “This crowd is quite special,” said Shiffrin. “Especially in the slalom, I can hear the crowd from the start. It’s this deep rumbling that soaks into your bones and gives you some extra energy to try and get to the finish faster. … The crowd isn’t only cheering for one person, it’s just looking for an amazing show. I think that’s what makes it special, even if I’m not winning the race.”

In addition to the 37,000 spectators, more than 300 volunteers took part in the event. More than 600 children from New England ski clubs participated in the opening day parade on Saturday as well, and $650,000 was raised for the Killington World Cup Foundation through ticket sales and VIP packages. 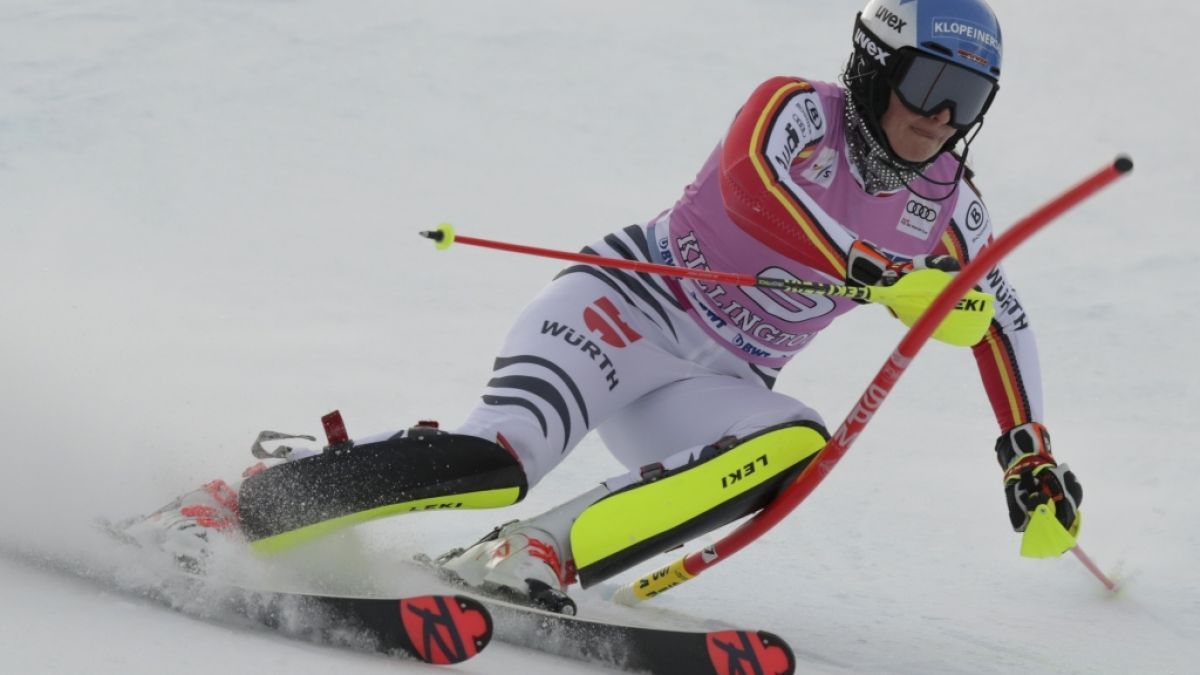 “This event builds so much groundswell and has lifted up the resort and changed its reputation, among women especially,” said Megan Fearnow, senior vice president of marketing services at Killington ownership group Powdr. “Having this enormous event that is all about women has been an invaluable addition to the culture here and enables women to continue to thrive at Killington.”

About Killington Resort
Killington Resort is a four-season destination sitting on 3,000 acres in the heart of Central Vermont’s Green Mountains. Known as The Beast of the East, Killington boasts 92 miles of diverse snow sports terrain spread across six peaks including Pico Mountain, served by the most expansive lift network and snowmaking system in Eastern North America. After the snow melts, Killington features an 18-hole championship golf course, the family-friendly Snowshed Adventure Center, 35 miles of mountain biking trails with expansion underway with Gravity Logic, plus 15 miles of hiking trails. The seemingly infinite après, dining, and lodging options have made Killington a world-class destination for East Coast skiers and riders for more than 60 years. Killington is part of the POWDR portfolio. Visit killington.com for more information and be social with #beast365.

About Killington World Cup Foundation
The “Killington World Cup Foundation” (KWCF) was created to benefit local and regional youth development programs, and to support the women’s Audi FIS Ski World Cup at Killington Resort. KWCF will continue to provide grants to support the winter sports infrastructure and access to winter sports in the northeast, with the goal of creating lifelong participants in the sport. Visit kwcfgivesback.org for more information.