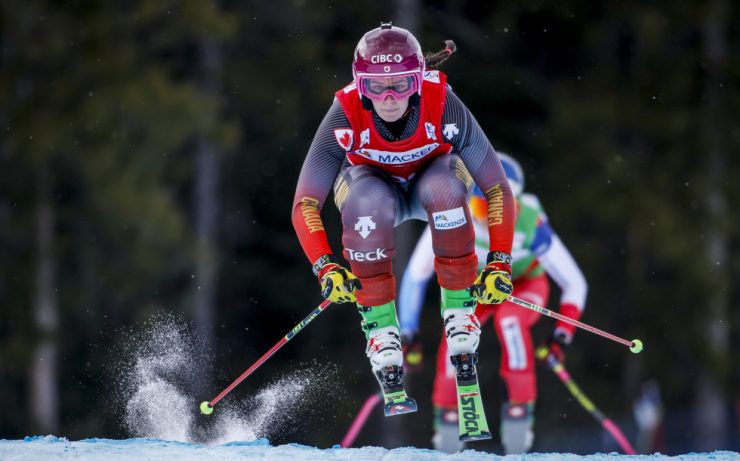 “Stoked to start the season on such a good note,” said Thompson. “I made a little mistake in the final that cost me but looking forward to racing again tomorrow where I’m looking to carry my speed a bit better through the turns and to be a bit more aggressive at the top.”

Thompson was in the lead in the first split before being edged out by Naeslund, but she easily kept the other two finalists at bay as the group sped down the track.

The 30-year-old skier finished second in her semi-final behind Switzerland’s Fanny Smith who was fourth in the big final. Thompson started her day by winning her quarter final race.

On Tuesday, Thompson set the third fastest time in qualifying for this event, behind Naeslund and Smith.