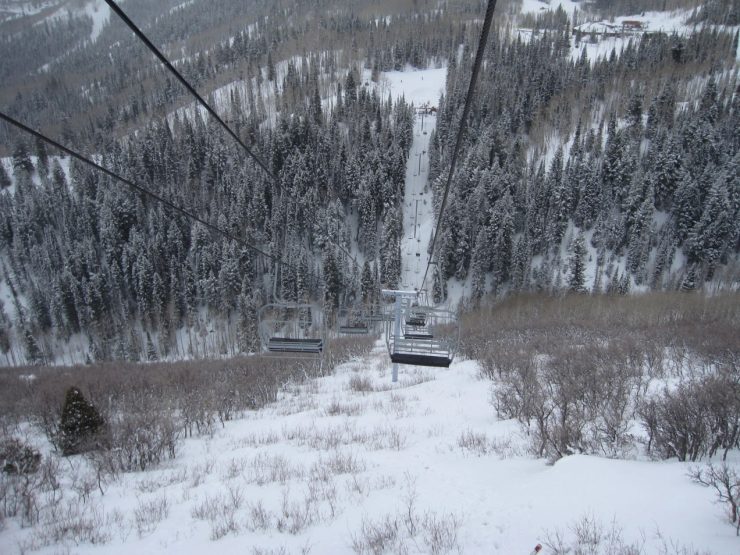 A tree fell on the Short Cut triple this week at Park City Mountain, causing a ski patroller on the lift to fall more than 25 feet. Despite swift rescue efforts, the 29 year old worker did not survive. Authorities identified the deceased ski patroller as Christian Helger of Millcreek, Utah. The cause of death will be determined by the Utah Office of the Medical Examiner.

Ten other passengers on the lift were evacuated by rope and several other chairlifts in the area were closed to support the ski patrol response.

The mountain had received 25 inches of dense snow in the past 48 hours as part of a major storm cycle and the snow caused the tree to fall.

“The Park City Mountain team – as well as the entire Vail Resorts team – extend our deepest sympathy and support to the family and friends of our team member,” said Deirdra Walsh, Park City Mountain vice president & chief operating officer. “We are all deeply saddened by this tragic incident, and we will be providing support for our employees as we grieve this devastating loss.”

Short Cut was installed in 1997 and features triple chairs with lap bars. The lift will remain closed until an investigation is complete.

Ski the World expresses our condolences to the Helger family as they grieve the loss of Christian.