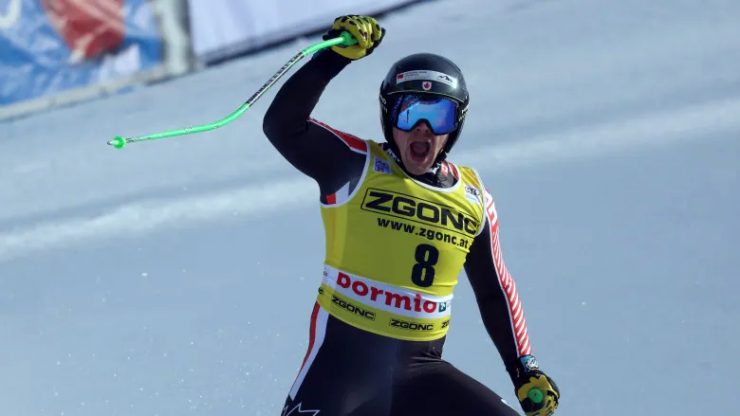 “I’m really happy with a second-place finish today,” said Crawford. “Moving into the new year, I couldn’t be happier than to be standing on the podium.”