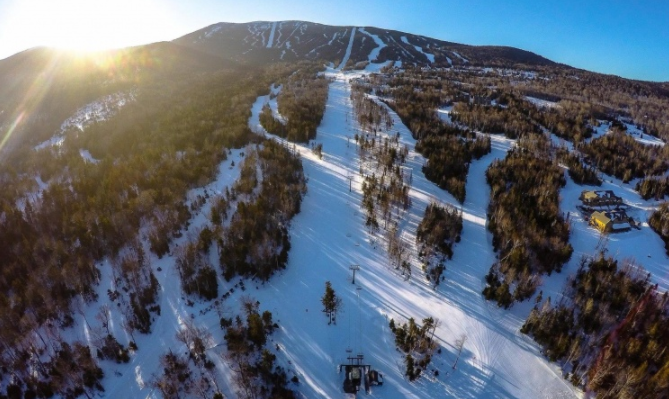 At a press conference in Portland, another new suitor for Maine’s shuttered Saddleback Mountain Resort came forward and announced its intention to purchase Saddleback ski area from the Berry family. The Australian-based Majella Group has signed an asset purchase agreement to acquire Saddleback, including the resort, base lodge, ski lifts, and surrounding property, totaling 6,337 acres. The deal is expected to close later this summer. Saddleback hasn’t operated since the 2014-15 season.

Last October, a group of local business owners and Saddleback passholders said they had formed an entity intent on purchasing the resort. The group said they had a verbal agreement with the Berry family to purchase the core ski area for $6 million and turn it into a non-profit enterprise. That effort appears to have stalled.

To facilitate a smooth transition, the Berry family and Majella Group have agreed to a written operating agreement that allows the Majella Group to perform work required to prepare for re-opening, including assessment of the ski lifts.

Majella Group CEO Sebastian Monsour said his company plans to turn Saddleback into a premier four-season resort, and will begin work to revive the ski area by replacing two lifts. “The Rangeley Chair and T-Bar are at the top of our list, and from Mother Nature’s perspective, we are already up against the clock,” Monsour said.

Back in 2015, the Berrys had said they couldn’t open the mountain until they could raise $3 million to replace the Rangeley Chair. Majella has already engaged Doppelmayr and plans to install a new Tristar fixed-grip quad in place of the Rangeley chair, and a different surface lift to replace the T-bar. 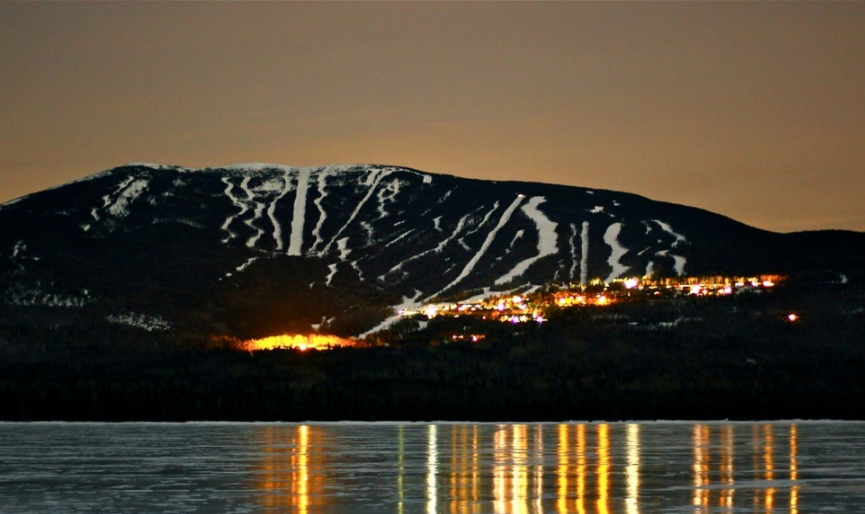 An opening schedule has not yet been determined. “Our commitment is not to over promise, but to move expeditiously and communicate transparently,” said Monsour. “We have much work to do. Please know, as soon as our team believes we can deliver a skiing experience that is consistent with our values and meets the needs of our skiing community, we will announce our plans for re-opening.”

In addition, the company has ambitious plans for the future. “We believe Saddleback requires a plan to create more lodging, more restaurants, and additional on-mountain opportunities,” Mr. Monsour said. “We want to attract significantly more visitors to Rangeley in all four seasons and create a mountain experience that complements and energizes the Rangeley business community,” he added.

Majella is an Australian based, multinational company operating in a number of sectors including technology, design, engineering, project management, consulting services, property developments and financial services.

They have offices in the United States, Australia, China and the Philippines with a new branch office currently being established in Abu Dhabi, United Arab Emirates. 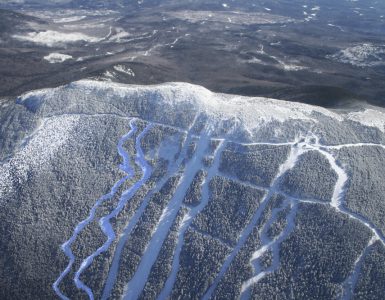 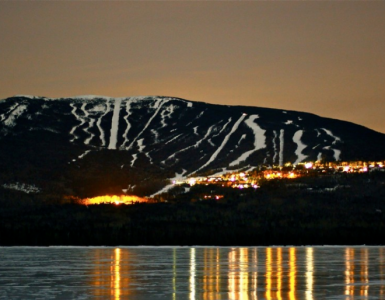 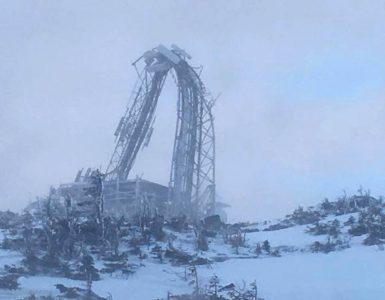 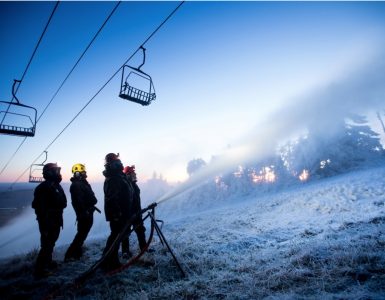 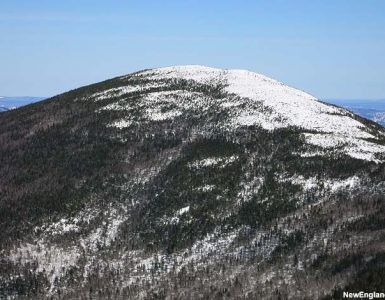