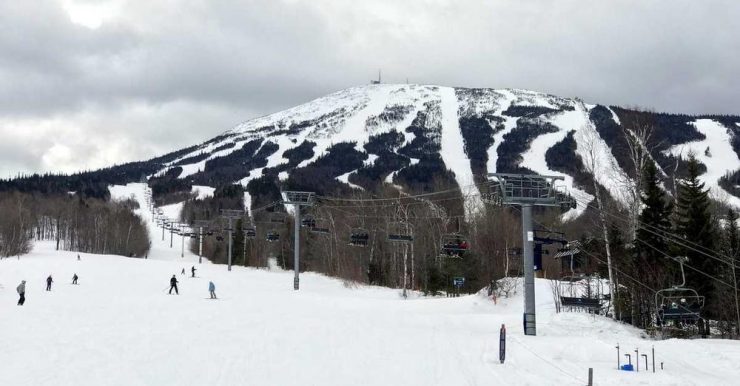 A big expansion that would add new ski trails, a lift and hundreds of units of housing at the Sugarloaf Maine ski resort in Carrabassett Valley has been approved by the Maine Department of Environmental Protection.

In an order released this week, the department approved the $104 million project for Sugarloaf’s West Mountain area.

The expansion on approximately 550 acres of land would include more than 200 units of new housing, new ski trails, a new lift, a base lodge, roads and parking lots as well as construction of a new network of hiking and biking trails. 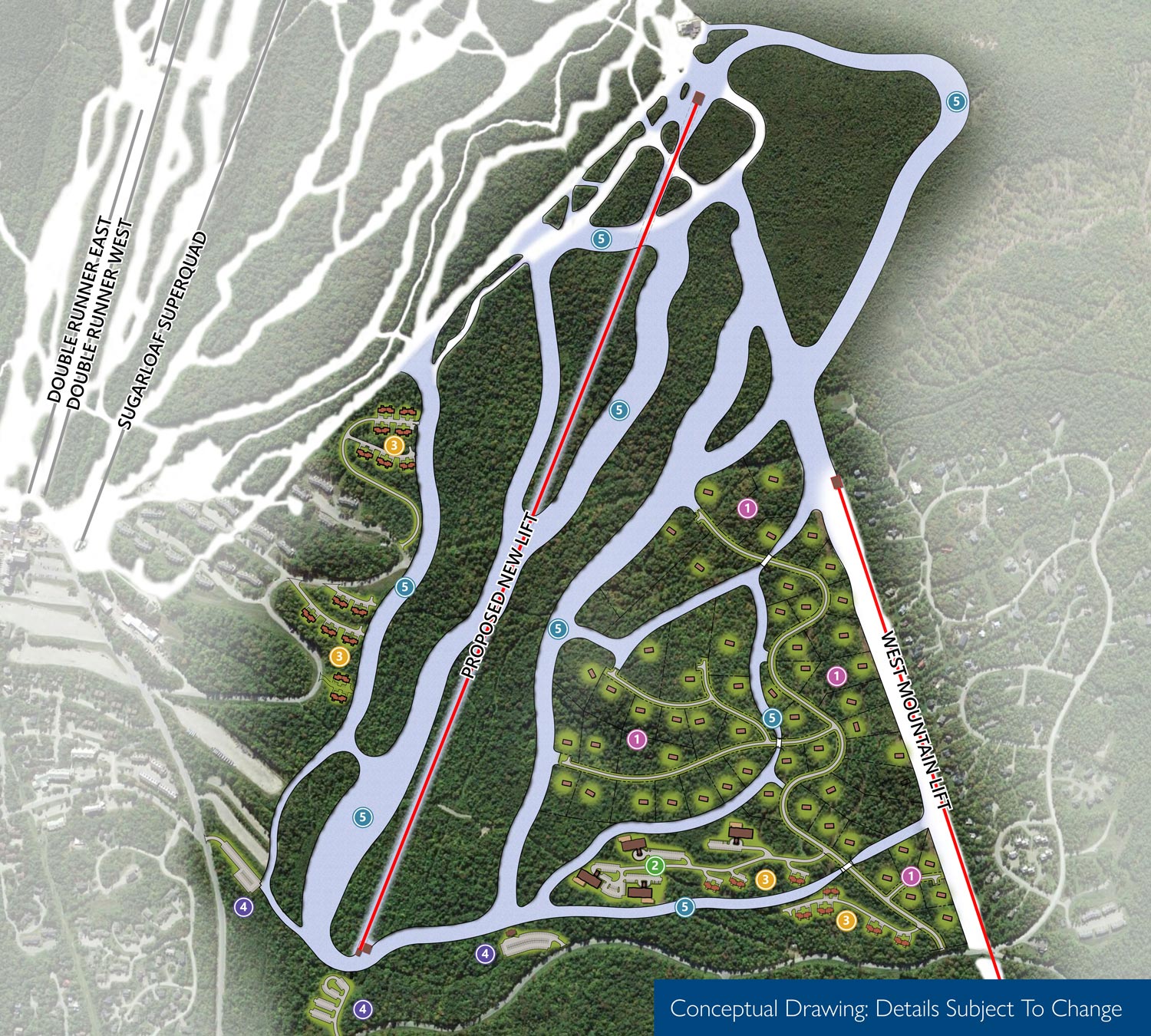 The project is to be paid for with corporate revenue from Sugarloaf’s parent company Boyne USA, Inc., financing and the sale of the proposed single-family lots.

If final approval is received from state and federal regulators, timber clearing could begin this winter.The project is expected to be completed in three phases. The first would include most of the new ski trails, the lift, a new skier services building and stormwater and electric infrastructure.

The second phase is expected to include seven town homes and a proposed condominium building. The remaining ski trails, additional roads, parking and housing are planned in the third phase.