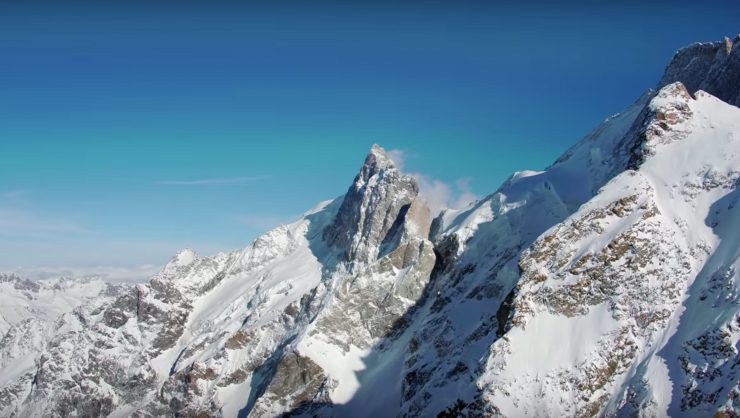 It’s ski film time and this film, The Faction Collective Presents: La Grave, is a great adventure stoke for the coming season.

With no ropes, no pistes and no one telling you where you can and can’t go, La Grave represents a very special type of freedom rarely found in other alpine ski areas.

Narrated by a community of locals who have been freeriding in La Grave for the past two decades, and who still reside there today, this short ski film follows Sam Anthamatten and Johnny Collinson as they discover the steep faces, burly lines and unique collective spirit at the heart of La Grave. 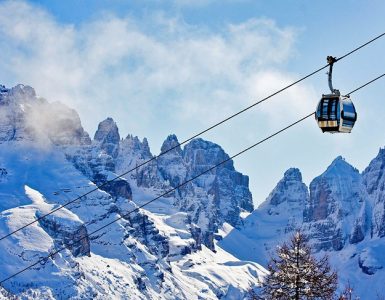 Tragic news out of Sölden, Austria this weekend as an inbounds avalanche killed two snowboarders on opening day. 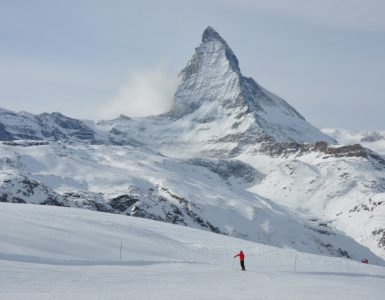 Zermatt Matterhorn, Switzerland, has become the first European destination partner on the Ikon Pass, expanding the Ikon resort and partner network to 41 destinations on five continents. The Matterhorn spans both Switzerland and Italy and is the... 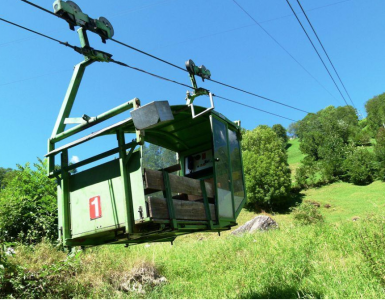 This coin operated three person gondola could be the most unique ski lift in the world! At the postbus line Flüelen-Klausen-Linthal is the stop Spiringen Sticki. From there, the cable car goes up in two sections to over 1500 m above sea level. The...