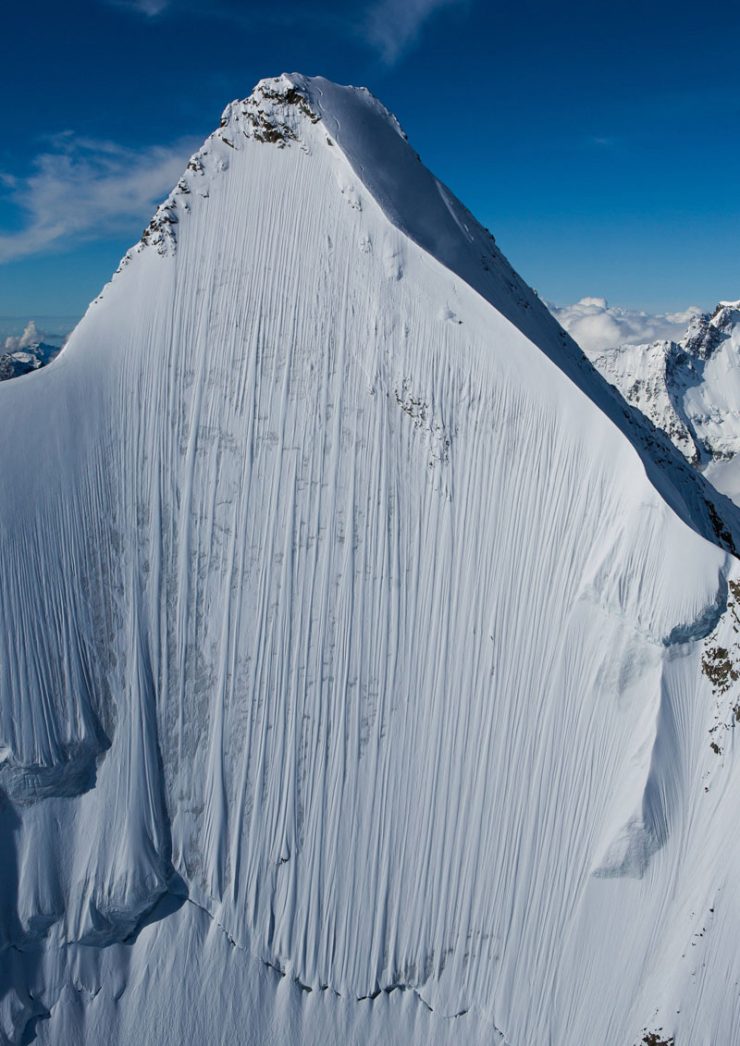 The Obergabelhorn (4063 m) the Lenzspitze (4294 m)… so many very committed descents which Jérémie Heitz tackled around Les Marécottes, a resort in the Swiss Alps. The opportunity for the Valaisan, considered one of the best freeriders of recent years, to revisit this site which he considers to be his second home and to retrace its history in a new film combining flashbacks, interviews and vertiginous descents.

More recently, he rode with Daron Rahlves (super-G then skicross champion) in “Race the Face”. A mix of steep slope and giant slalom on the slopes of the Hohberghorn (4219m above sea level), with an average of 48 ° incline. Finally in 2019, it was “ The world of Jérémie Heitz ”, a retrospective of his last opus “The list” where the Swiss redefines steep slope skiing with fast and direct lines, a style that is unique to him and that he masters. Perfectly.

With “Once upon a time”, his latest opus, he is enjoying himself in Les Marécottes, a resort in the Swiss Alps, his second home, where he rubs against the steepest slopes.

Jérémie Heitz and friends explain the natural evolution of the Swiss freeride in les Marécottes, from skiing off-tracks using the chairlift, to hiking to reach steeper lines in the resort. These roots later led him to ski steep 4000m north faces as the Obergabelhorn and the Lenzspitze.