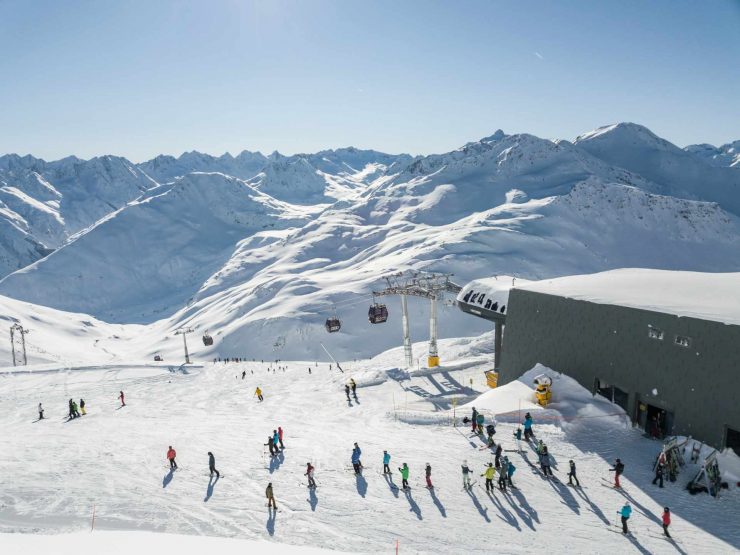 Vail Resorts (VR) has entered into an agreement to purchase a majority stake in Andermatt-Sedrun Sport AG from Andermatt Swiss Alps AG (ASA). Andermatt-Sedrun is a destination ski resort in central Switzerland, located less than 90 minutes from major metropolitan areas Zurich, Lucerne, and Lugano, Switzerland, and about two hours from Milan, Italy.

It will be the first European ski resort that VR will own and operate. The transaction is expected to close prior to the 2022-23 winter season, subject to certain third-party consents.

VR’s CHF 149 million (more than $160 million) investment is comprised of a CHF 110 million investment into Andermatt-Sedrun Sport AG for use in on-mountain capital investments such as lift and snowmaking upgrades, as well as on-mountain dining improvements, and CHF 39 million, which will be paid to ASA and fully reinvested into real estate developments in the base area. 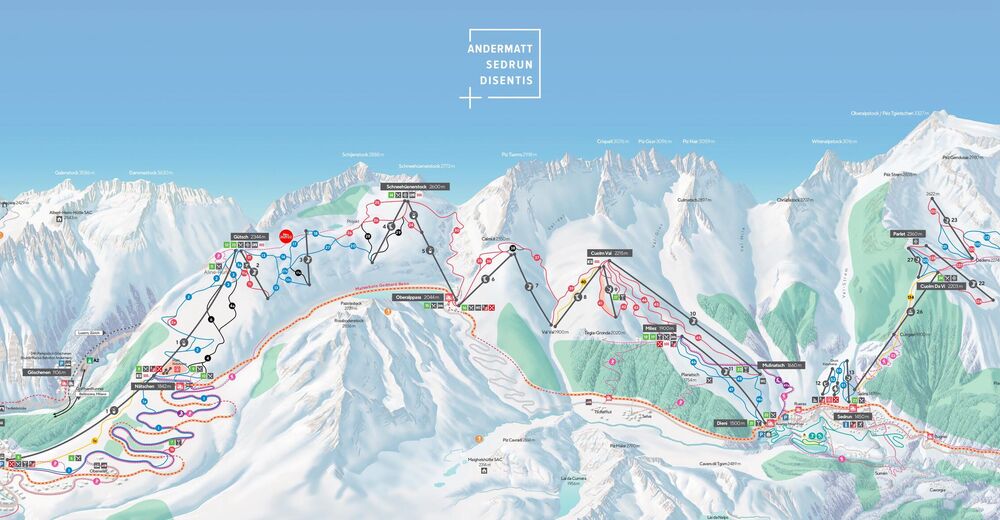 Andermatt-Sedrun has undergone significant development in recent years. Since originally investing in the resort in 2007, ASA’s majority shareholder, Egyptian billionaire Samih Sawiris, has invested more than CHF 1.3 billion (nearly $1.4 billion) into the surrounding base area—including the development of high-end lodging, a concert hall, an 18-hole championship golf course, and three Michelin start restaurants—and more than CHF 150 million into the ski resort.

“The extensive investments that ASA and the Sawiris family have made in both the base area and the mountain have created a high-end experience with significant capacity for growth from guests from Switzerland, the United Kingdom, other parts of Europe and around the world,” said VR CEO Kirsten Lynch. “We plan to rely heavily on, and learn from, our partners, community members and the Andermatt-Sedrun team as we gain experience and understanding of the resort, its guests and operations.”

VR and ASA plan to retain all employees and the existing operational infrastructure. VR “will selectively incorporate areas of expertise from its business strategy, including enhancements to data-driven marketing and analytics capabilities, accessibility with the Epic Pass product lineup, and best practice sharing from its portfolio of operations,” the company said in a press release.

The SkiArena Andermatt-Sedrun has about 75 miles of skiable terrain and a top elevation of more than 9,800 feet across the mountains of Andermatt, Sedrun, and Gemsstock, with connected access to Disentis, which is owned independently.