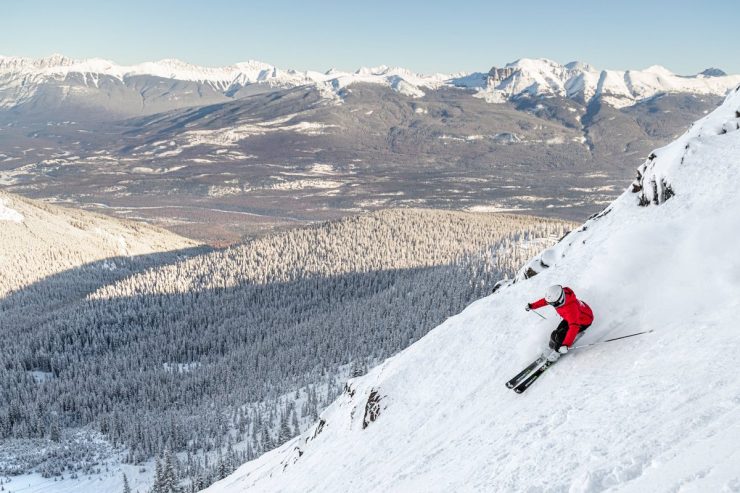 “Marmot is truly a gem in the Canadian Rockies and will nicely complement our other longstanding Western Canadian partners,” said Mountain Collective CEO Todd Burnette. Those partners are Banff Sunshine and Lake Louise in Alberta, and Revelstoke, Panorama, and Sun Peaks in British Columbia. This brings the Mountain Collective’s total destination count six in Western Canada, tying it with Ikon for the most ski areas in the region among U.S.-based multi-mountain passes.

Stuart Winchester, Storm Skiing Journal, commented, “Marmot Basin joins Mountain Collective just three months after leaving the Indy Pass. The resort was an Indy partner for only one season, and it is the third mountain this year to join Mountain Collective after leaving another pass – Sun Valley and Snowbasin re-joined the Collective in March after departing the Epic Pass. While it is too soon to dub 2022 the Year of the Crazypass Switcheroo, Marmot’s migration could foreshadow a future in which ski areas passhop at their own convenience, seeking the optimal blend of crowds, prestige, profile, and per-visit payout.”

Just outside of Jasper, Alberta, in the Canadian Mountain Parks UNESCO World Heritage Site, Marmot Basin is purportedly known for its short lift lines, uncrowded terrain, and relaxed atmosphere. It has seven lifts that serve 3,000 vertical feet of skiing and snowboarding on 1,720 acers, and its 91 trails are divided into 30 percent novice, 30 percent intermediate, 20 percent advanced and 20 percent expert terrain.

“Joining the Mountain Collective allows us an incredible opportunity to once more showcase Jasper and Marmot Basin to the world,” said Jason Paterson, president and CEO of the resort. “We are thrilled to bring our paradise in the Canadian Rockies to such an esteemed product and grow in the company of such world class resorts.”

Mountain Collective passholders receive two days with no blackout dates at each partner resort, with a 50 percent discount on all additional days and a third bonus day at the passholders’ chosen resort. The 2022-23 pass is currently on sale for $559 (adults).

Marmot Basin will continue its membership in the Powder Alliance, a reciprocal coalition that gives its passholders three days each at Castle Mountain, Snow King, White Pass, and 15 other ski areas. It is the only ski resort that will be a member of both coalitions. 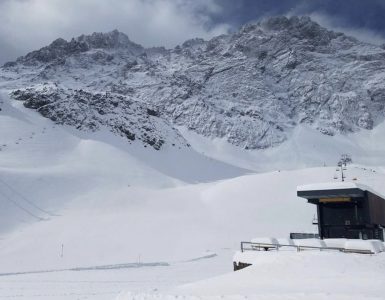