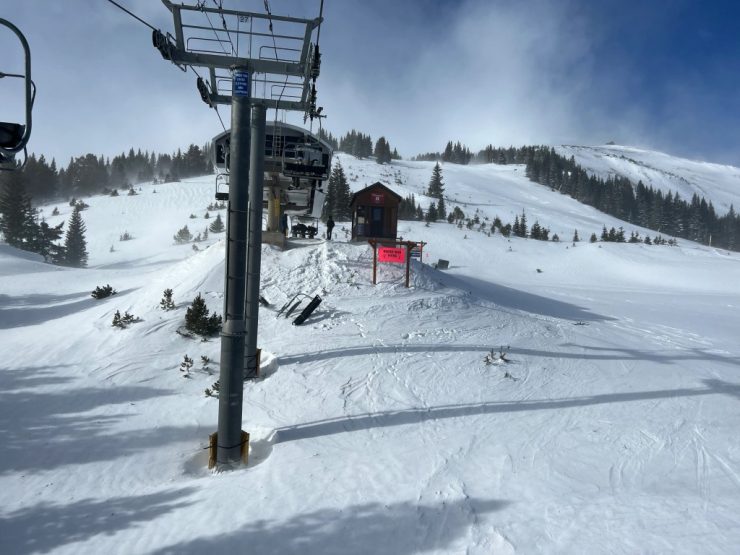 A rider of a quad chair that detached from a Breckenridge Ski Resort lift on Thursday morning was uninjured despite a 13 foot fall.

A little after 10:30 a.m., a chair dislodged from the haul rope of the Peak 8 SuperConnect quad just before it reached the unloading zone, the statement said. Ski patrol responded immediately, no injuries were reported and the guest declined further care, according to the ski resort.

“At approximately 10:35 am today, a chair dislodged from the haul rope of the Peak 8 SuperConnect as it was reaching the top terminal. One guest was on the chair at the time and fell approximately 13 feet. Ski patrol responded immediately. No injuries were reported and the guest declined further care. We place the highest value on the safety of our guests and the Peak 8 SuperConnect will remain closed for the rest of the day. We are still actively gathering information and the lift will undergo a full inspection prior to reopening to the public.”
– Breckenridge Resort statement 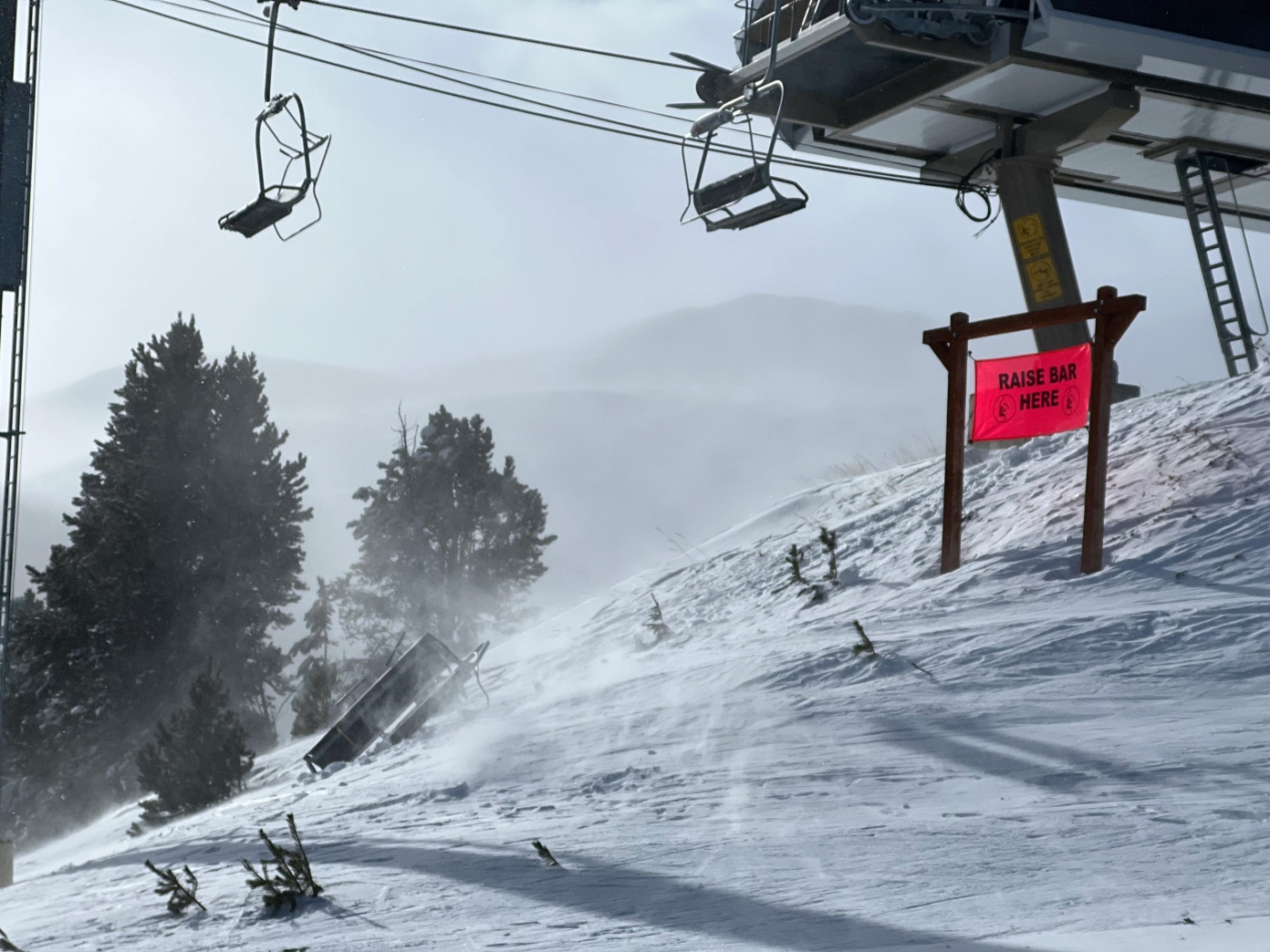 The lift remained closed for the reminder of the day and is subject to a full inspection prior to reopening, the resort said.

The Peak 8 SuperConnect quad lift is Poma designed and first opened in 2002. It was looked like the wind exceeded the lifts tolerances, it questions who and how they were looking at wind telemetry. 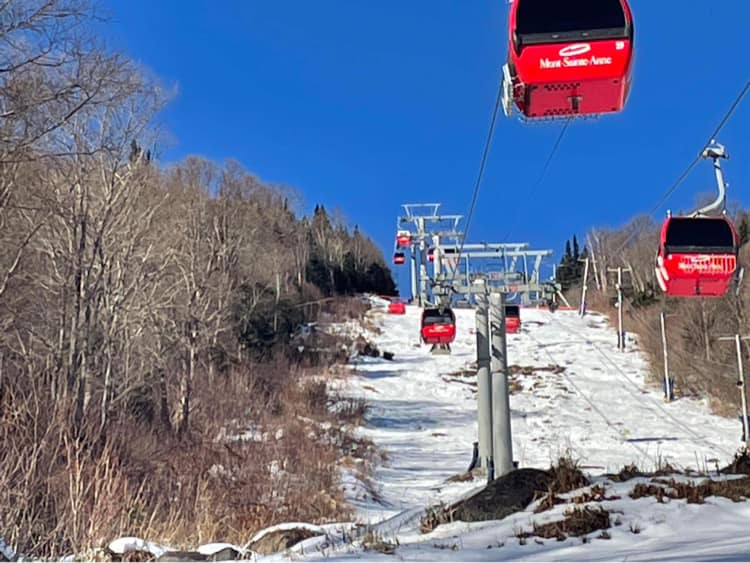 This is the second detachable ski lift to fall this month. On December 12 at Mont-Sainte-Anne (Quebec) an empty cabin fell from the resorts main gondola, an incident blamed on human error after a grip attach fault. The resort is now indefinitely closed as a result of the suggested negligence.

Fortunately nobody has been hurt!